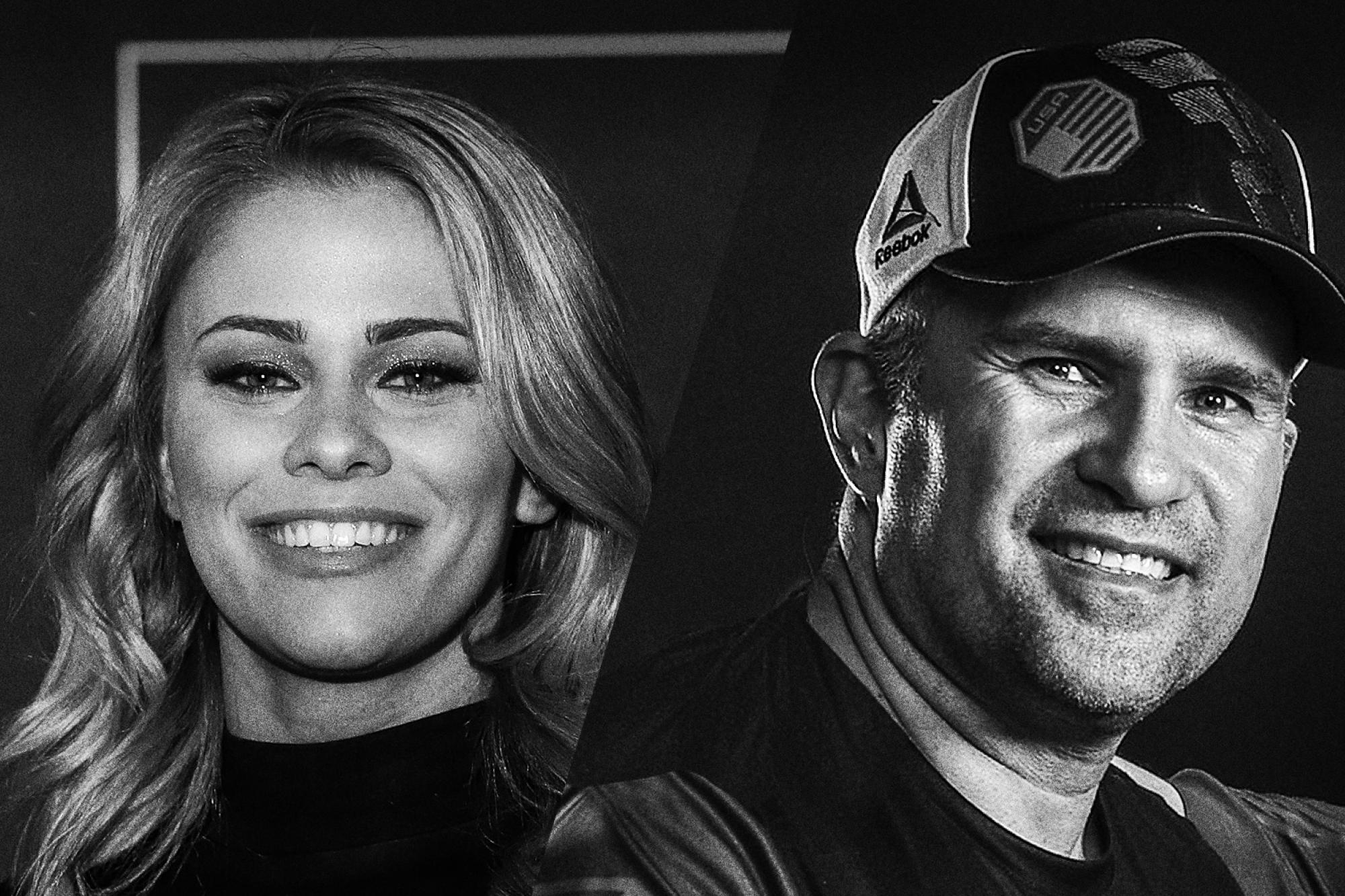 #15 UFC Women’s Flyweight Paige VanZant joins the show and talks about her big win over Rachael Ostovich at UFC Brooklyn after a year away from the Octagon, recovering from two surgeries on her broken arm, feeling totally comfortable training at home in Oregon, getting married, and more, including answering fan questions. Before that, the great Mark Henry calls in and talks about cornering Marlon Moraes in his headlining rematch against Raphael Assuncao at UFC Fortaleza, Edson Barboza’s departure for American Top Team, Frankie Edgar’s potential Octagon return, and a lot more. Plus, the guys break preview UFC Fortaleza and make their picks, and discuss Khabib and Conor’s NSAC suspensions, Jon Jones receiving a one-fight license to defend his title against Anthony Smith at UFC 235, and much more.

Mark on the first fight between Marlon Moraes and Raphael Assuncao

The Rise of Jan Blachowicz

Follow the rise of Jan Blachowicz as he made his way through the ranks to a light heavyweight title shot against Dominick Reyes at UFC 253.