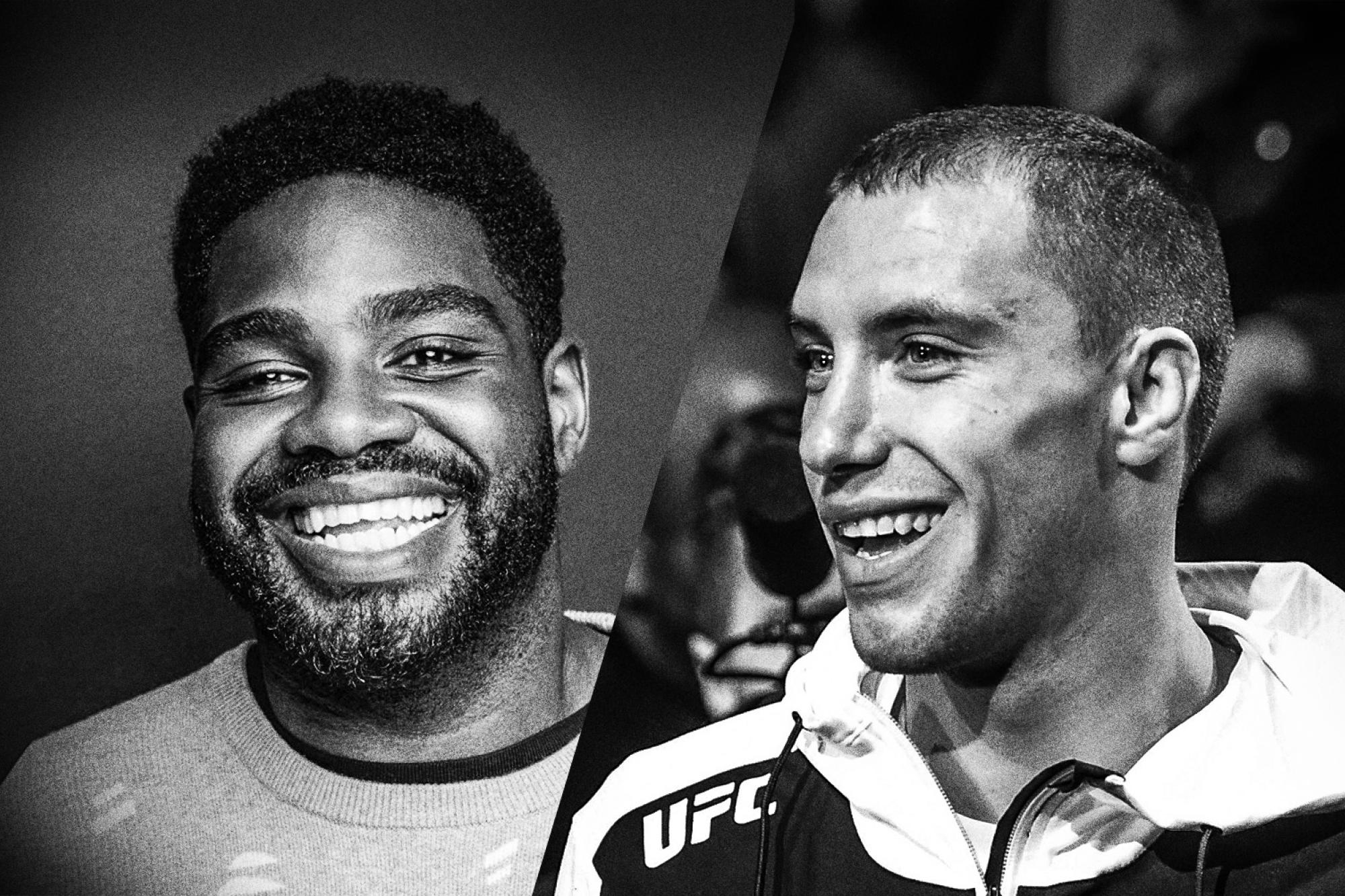 First, comic and actor Ron Funches joins Jim and Matt in-studio to discuss his Comedy Central special “Giggle Fit”, being a fan of Joanna Jedrzejczyk and Rose Namajunas, losing a hundred pounds, and much more. Then, UFC Lightweight James Vick calls in and talks about his UFC Phoenix co-main event fight against Paul Felder, getting over his loss to Justin Gaethje, thermal hunting, and more.

James on the loss to Justin Gaethje

James doesn’t feel like he’ll ever lose by decision

James on Paul Felder as an opponent