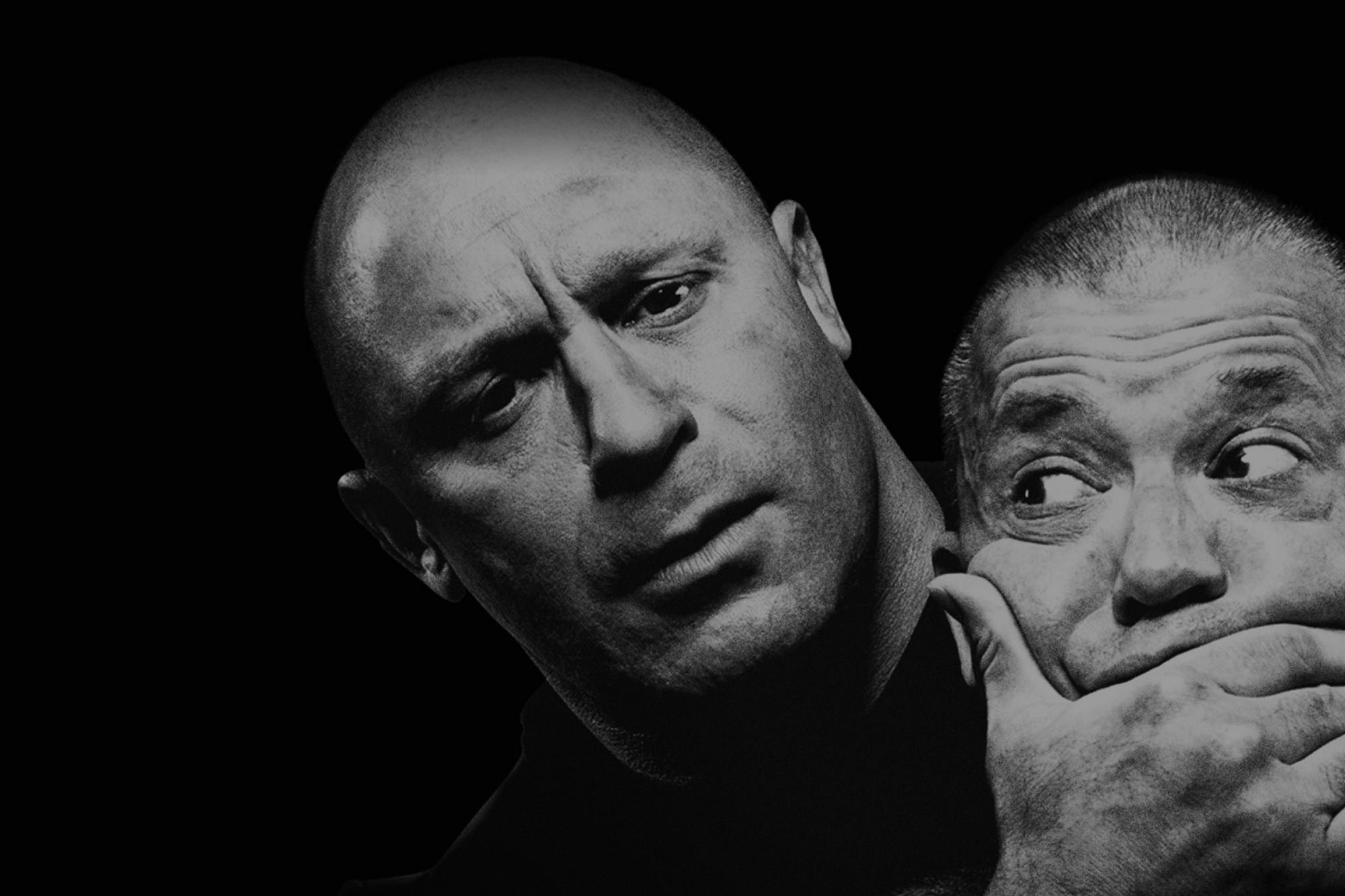 Curtis “Razor” Blaydes calls in and talks about his UFC Nashville bout against Justin Willis on March 23, learning from his loss to Francis Ngannou, training with Alistair Overeem in Colorado, Greg Hardy, and much more. Then, Dennis “The Menace” Bermudez joins Jim, Matt, and Jamie “English” Crowder in-studio to discuss his final fight inside the Octagon this past weekend, what’s next for him, how he decided to retire, and more. Plus, the guys break down all the action from Brooklyn and UFC on ESPN+ 1.

Curtis on his UFC Nashville fight against Justin Willis

Curtis on training with Alistair Overeem now at Elevation in Colorado

Curtis on Greg Hardy’s DQ at UFC on ESPN+ 1

Dennis on when he really started thinking about retiring