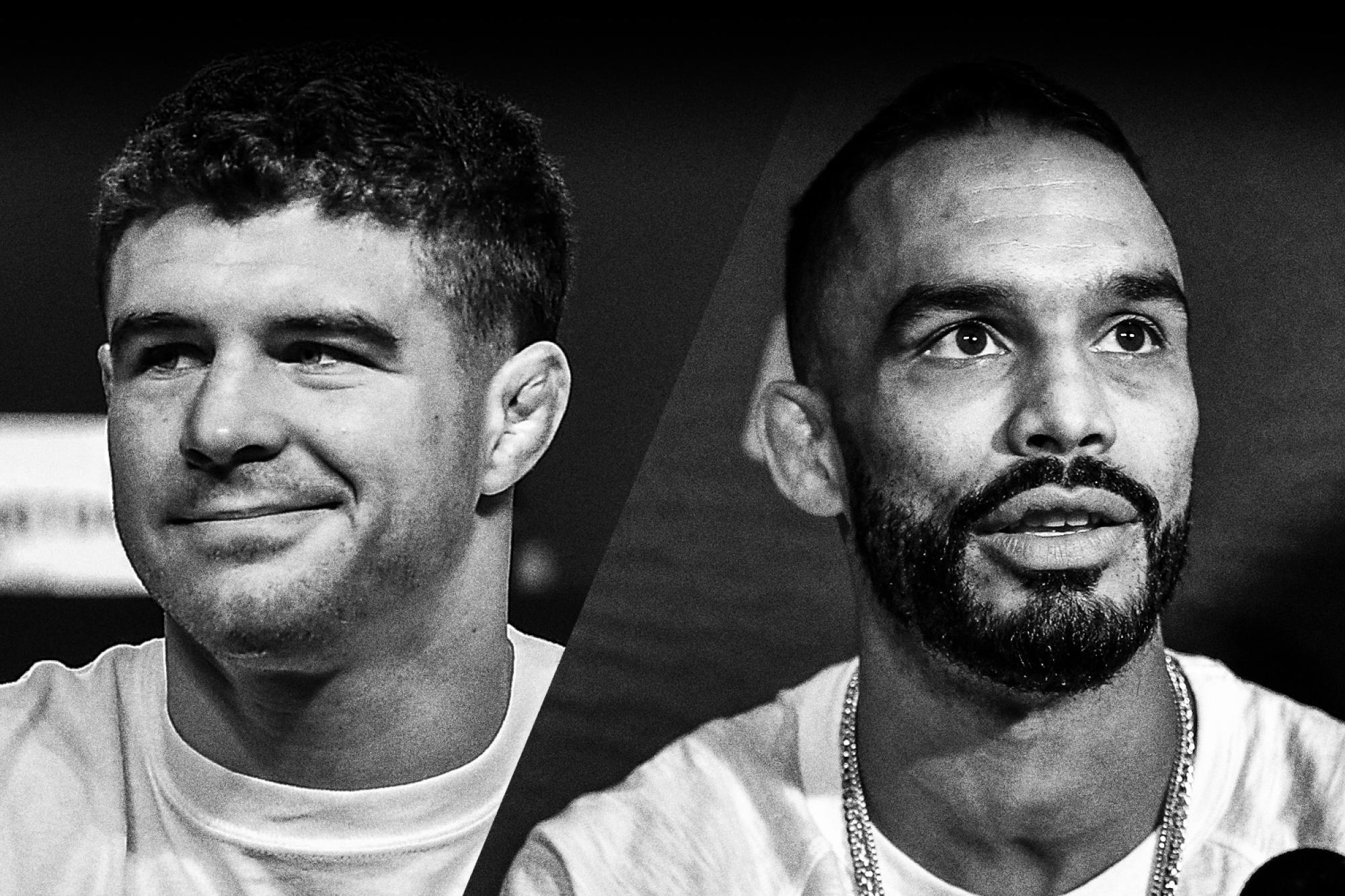 Raging” Al Iaquinta and Rob Font join the show to discuss their UFC Milwaukee victories with Jim and Matt, plus much more.

“Raging” Al Iaquinta joins the show and talks to Jim and Matt about his big win over Kevin Lee at UFC Milwaukee, feeling like he’s in a good place with the UFC, loving every minute of fight week, possible next opponents, and much more. Before that, Rob Font calls in and talks about his own impressive win over Sergio Pettis, discovering jiu-jitsu while delivering pizzas in Florida, not calling anyone out, and more. Plus, the guys recap all the action from the final UFC on Fox card, and talk about a potential Cain Velasquez vs. Francis Ngannou fight, Kamaru Usman posting a photo of a signed bout agreement vs. Tyron Woodley, and more.

Rob on the Sergio Pettis fight

Raging Al enjoyed all of fight week, and he missed it so much when he wasn’t fighting