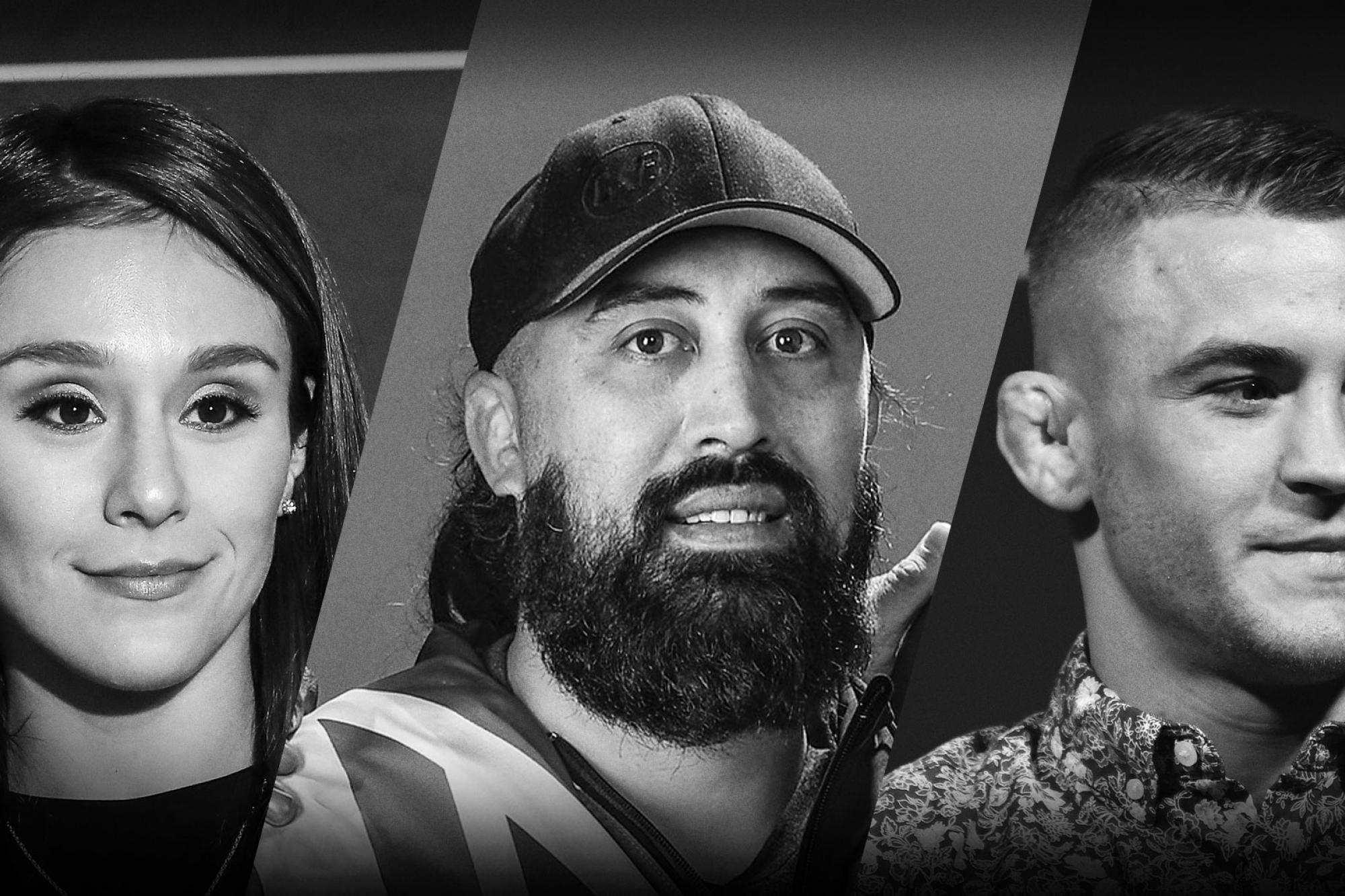 The one and only Ray Longo joins Jim and Matt for this jam-packed episode of UFC Unfiltered!

After Jim and Matt kill time while Longo figures out how to use Zoom, Alexa Grasso calls in fresh off her win over Ji Yeon Kim on Saturday. She reveals that she tested positive for COVID-19 mid-way through her camp, and explains how she managed to balance dealing with the disease while training.

Then, owner of City Kickboxing out of Auckland, NZ, Eugene Bareman, joins the guys bright and early in New Zealand. He shares which featherweight Alexander Volkanovski would most like to face, and gives insight into the feud between middleweight champion Israel Adesanya and Paulo Costa.

Matt and Ray speak to Dustin Poirier next. He opens up about his rumored bout against Tony Ferguson, what he said to Dan Hooker in the Octagon during their match, and his feelings on being awarded the inaugural Forrest Griffin Community award.

The two Long-Islanders close out the show recapping Saturday's UFC Fight Night: Smith vs Rakic, and offering their take on how Sean O'Malley is handling his first career loss.