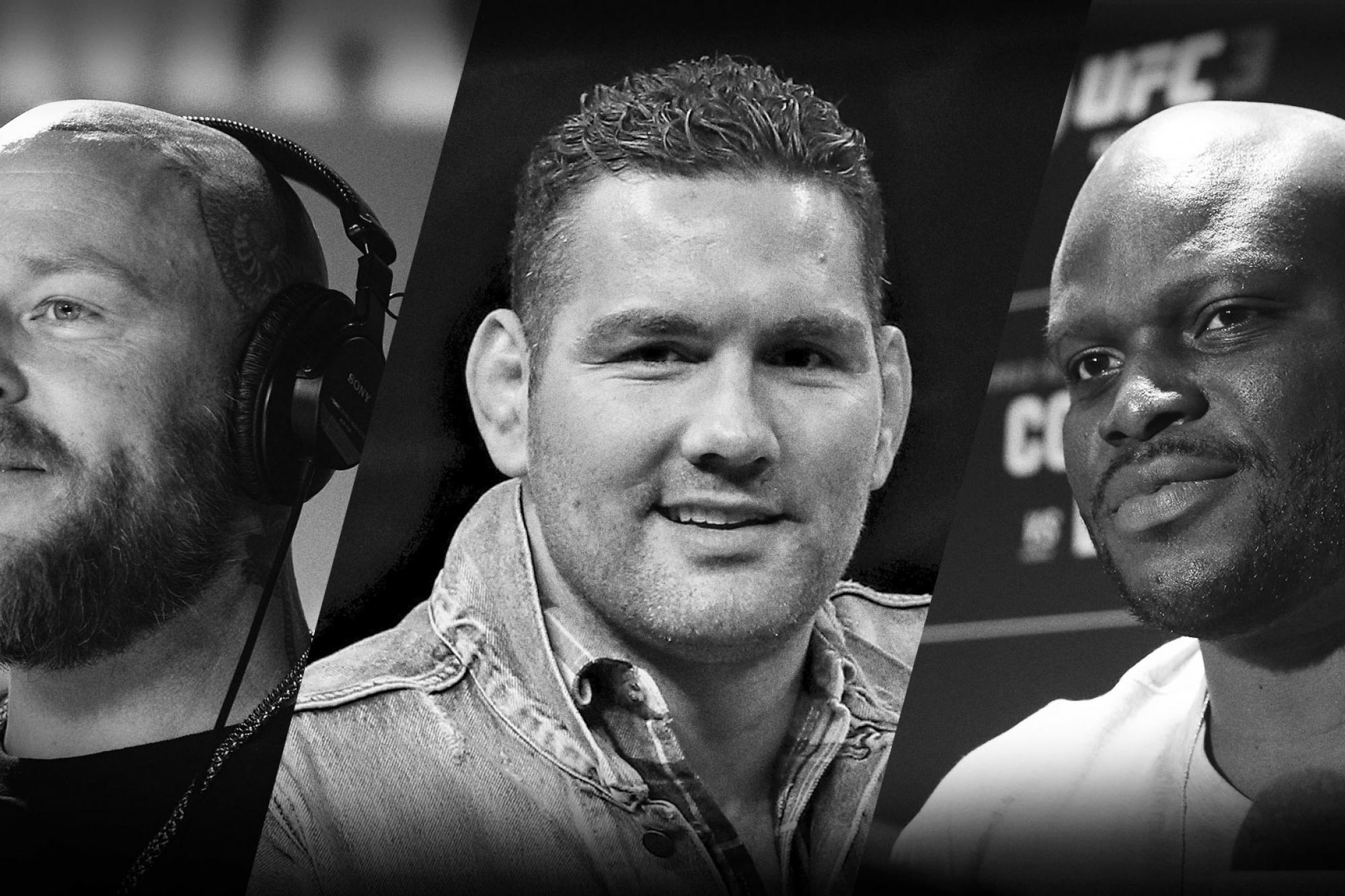 This episode is a must-listen before Aleksei Oleinik goes for his 60th professional win in this weekend's main event... unless "The Black Beast" Derrick Lewis has something to say about it!

First, radio host and former pro skateboarder Jason Ellis join the guys to share the crazy story of how Forrest Griffin (dressed as Sasquatch) tore his MCL with a leg kick, why he decided to take on former UFC champion Shane Carwin with one hand tied behind his back (and still lost), and how he's been able to open up emotionally later in life. Jason also discusses which famous comedian he is set to fight in an MMA match next!

Then, Chris Weidman calls in not just because he misses Matt so much, but to reveal why he thinks cutting to middleweight actually makes him a better fighter, and to share an insane story from when he first met his now-wife that we promise you won't see coming.

"The Black Beast" himself, Derrick Lewis, also joins UFC Unfiltered to show off his new physique, address recent criticism from Curtis Blaydes, and share why he thinks he should be Francis Ngannou's first championship defense if he wins it one day.

Matt and Jim close out the show by making their picks for UFC Fight Night: Lewis vs Oleinik.