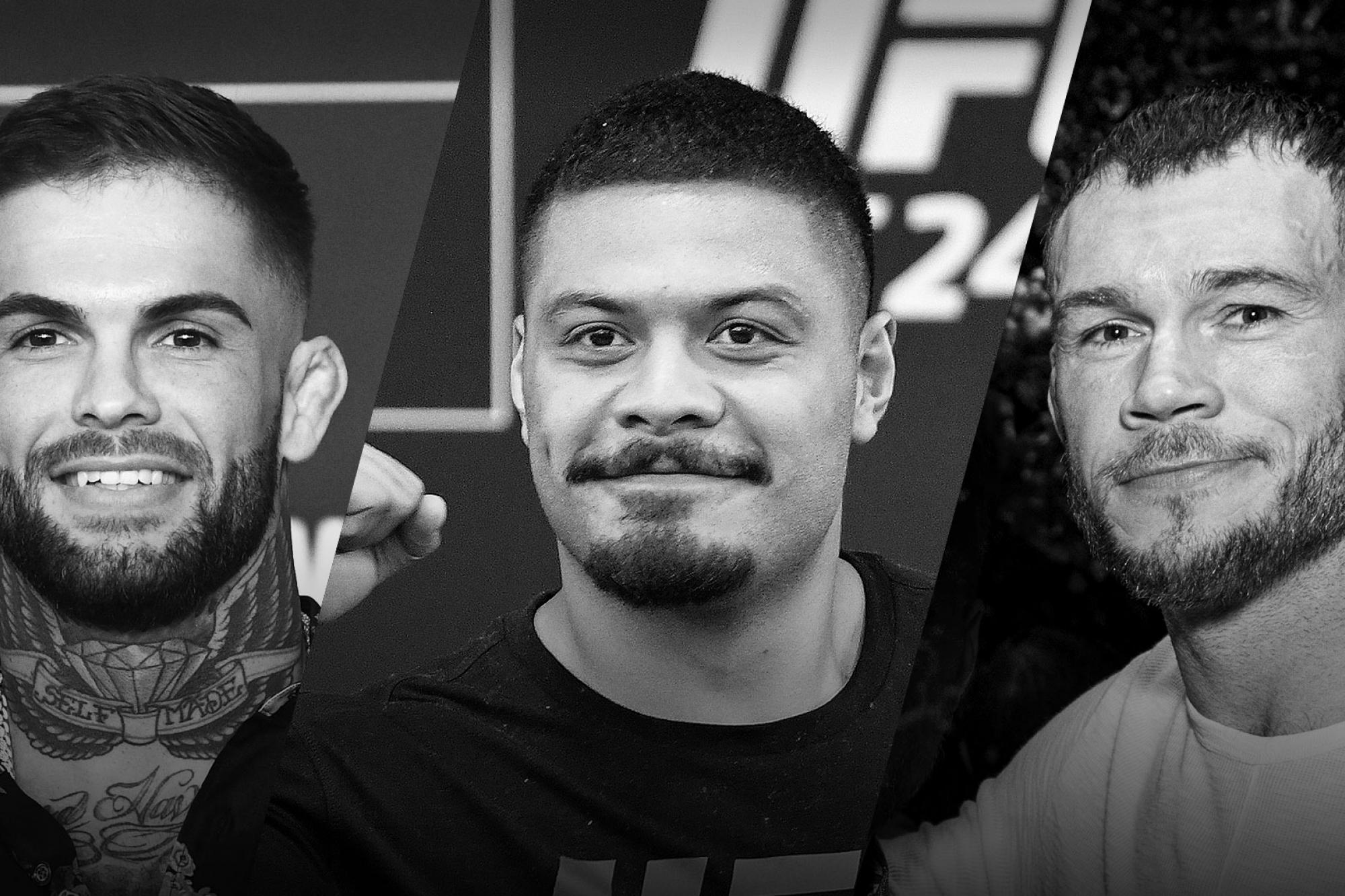 First, after comparing each other and Matt to steaks vs. cheap hamburgers, Jim and Forrest discuss how awestruck they were at Shane Burgos' delayed reaction to Edson Barboza's knockout punch at UFC 262, and Forrest offers his take on the age-old debate between fast and slow zombies in horror movies.

Then, Cody Garbrandt joins the show ahead of his main event bout against Rob Font this Saturday in Las Vegas. He goes into detail about recovering from lingering COVID-19 symptoms, explains why he spoke out against Jake Paul and his team after they went after Tyron Woodley, and revealed his plans to get back to a title shot.

Justin Tafa calls in next ahead of his bout against Jared Vanderaa this weekend at UFC Fight Night: Font vs Garbrandt. He explains why rugby is way better than football, what it was like to grow up in a family of fighters, and what he learned after going the distance for the first time in the UFC.

Jim and Forrest close the show with a discussion on how fighters are able to bounce back after losses, fighters mentality in regards to anxiety vs. fear, and the latest developments from the UFC Performance Institute.