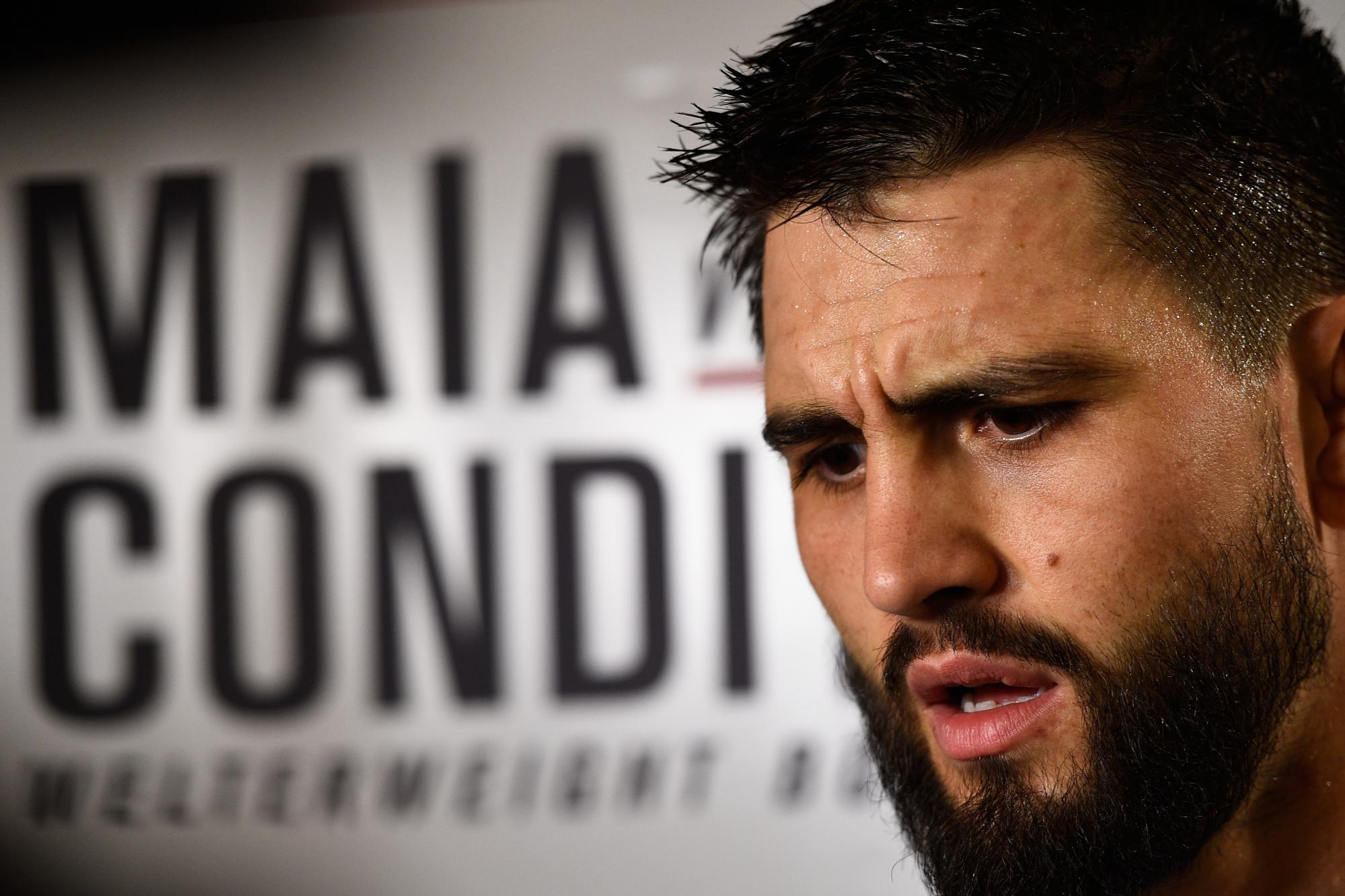 Matt's back from Fight Island, and ready to break down some fights with Jim!

First, Matt details what really went down during his altercation with Joshua Fabia, Diego Sanchez's coach, on Dana White: Lookin' FWD to a Fight – Return To Fight Island.

Then, Carlos Condit calls in from Fight Island to discuss his upcoming bout against Court McGee this Saturday at UFC Fight Night: Holm vs Aldana, how he maintains a positive attitude after losing a few fights in a row, and which podcasts are his favorite (besides this one).

Germaine de Randamie calls afterwards to share her frustration with opponents 'cuddling' her during fights, embracing Jiu Jitsu as a part of her strategy, and which foods she likes to fantasize about when cutting weight.

Jim and Matt close out the show making their picks for this weekend's card headlined by the pivotal Women's bantamweight matchup between former champion Holly Holm and Irene Aldana.