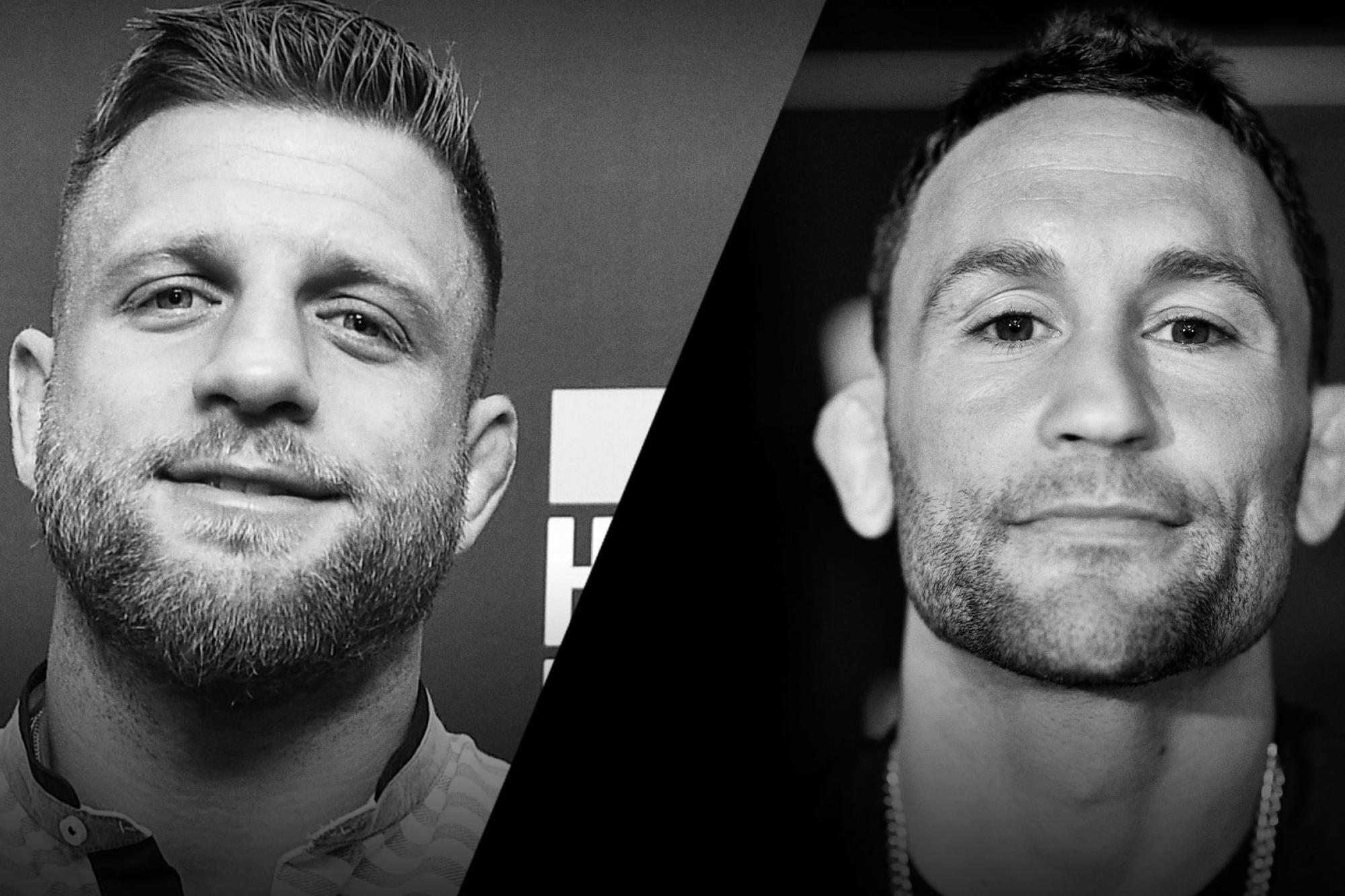 Matt will be on a plane to Fight Island by the time you hear this, but first, he and Jim have some news to catch up on and some fights to pick!

Featherweight Calvin Kattar joins to talk about his second fight in the COVID era, this time headlining against Dan Ige Weds., July 15 on Fight Island. He talks about his epic win over Jeremy Stephens May 9, including how he gamed the crowd's reactions, what his cornerman (fellow UFC fighter Rob Font) told him during the fight, and how hard it is to get multiple COVID tests with a broken nose.

Then, after a collective meltdown over whether Matt would be flying in coach or business class on the 19-hour trek to Abu Dhabi, Jim and Matt pay homage to Khabib Nurmagomedov's late father, then talk about Saturday's Petr Yan vs Jose Aldo fight -- and how Matt's fighter Aljamain Sterling would stack up against the winner.

Then, Frankie Edgar joins to talk about his bantamweight debut on July 15th, the dangerous Pedro Munhoz's claims that he wants to be the first person to submit Frankie, and Matt's disgusting frozen dinner last night.

To wrap it up, the guys do their picks for UFC 251 in case Matt can't make the show on Wednesday, with a brief digression about Matt's virtual reality habit.