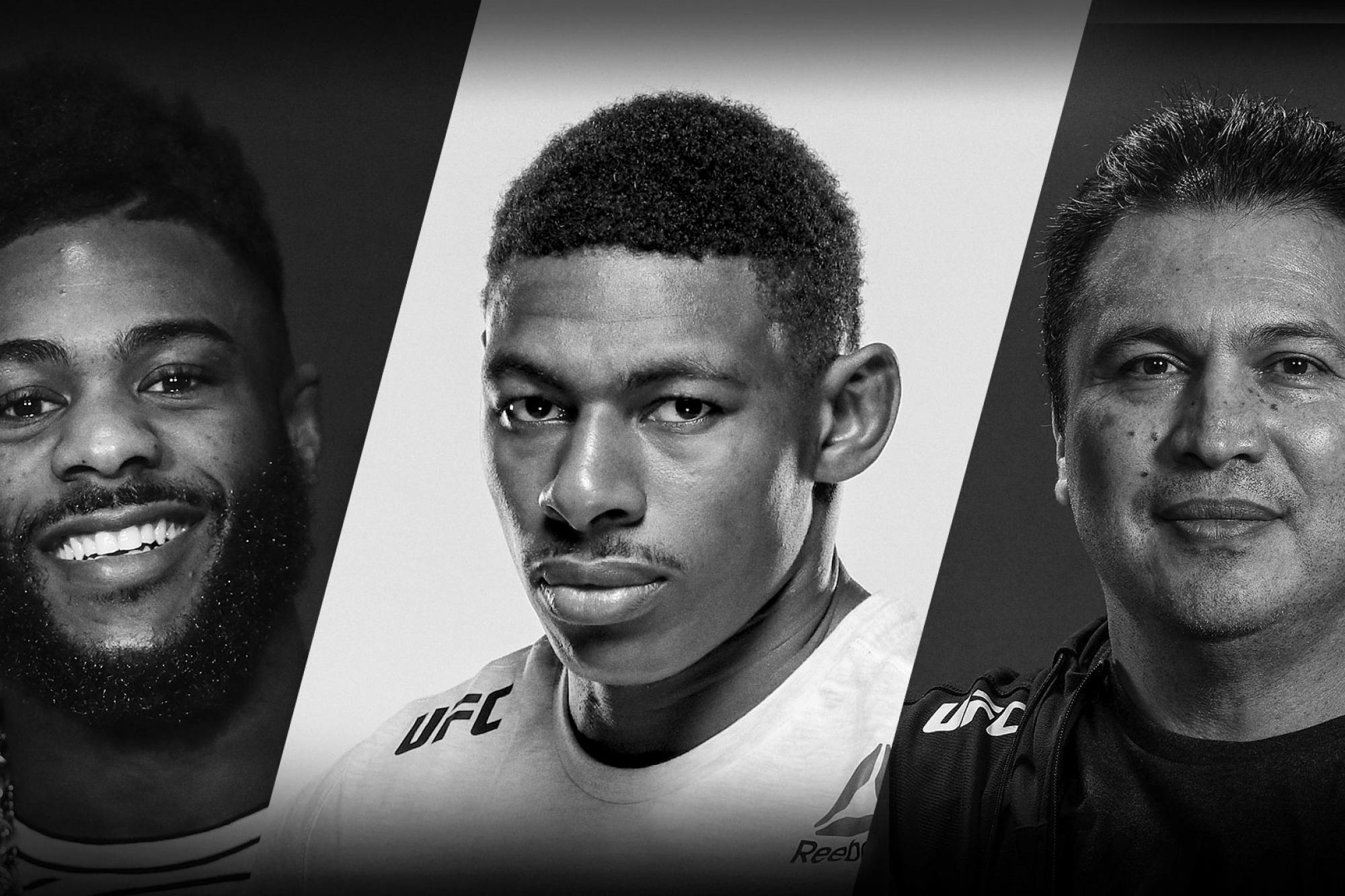 It's officially fight week for UFC 254, where lightweight champion Khabib Nurmagomedov will look to defend his title against challenger Justin Gaethje!

Jim and Matt kick off fight week with Khabib's coach, Javier Mendez. He discusses how Khabib has approached this fight camp after the death of his father, why he still considers Conor McGregor to be Khabib's toughest challenge, and how it felt to be treated as a celebrity in Dagestan.

Then, after Jim and Matt recap the action from UFC Fight Night: Ortega vs The Korean Zombie, Aljamain Sterling calls in to share how it feels to finally have a title shot booked against Petr Yan at UFC 256 and how he's been keeping active during quarantine.

Joaquin Buckley closes out the show by revealing the mistake Impa Kasanganay made that led to his epic flying-kick KO and responding to James Krause calling Buckley a 'sh*tbox' after his win on Saturday.