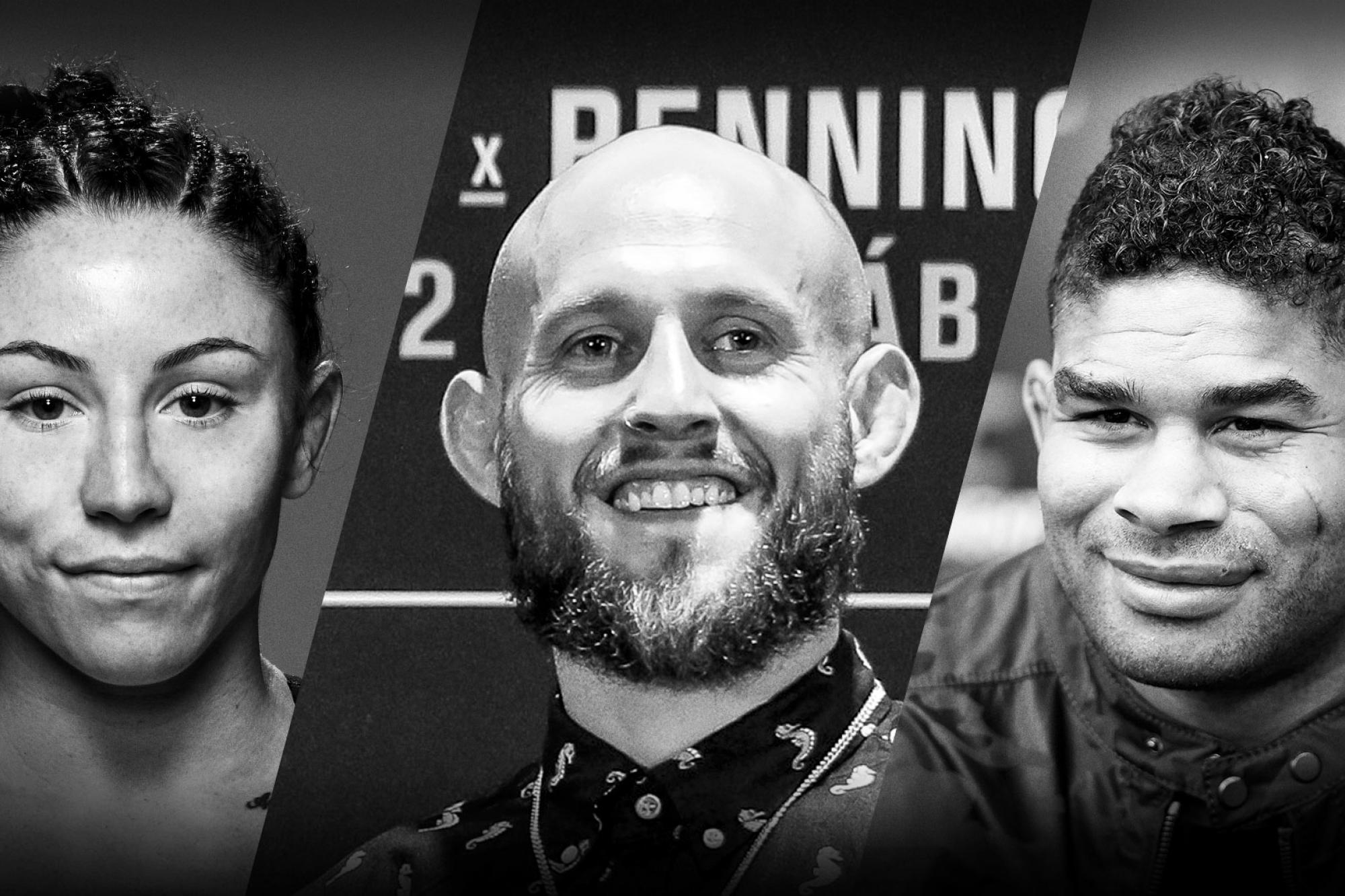 Jim and Matt break down everything you need to know ahead of this weekend's UFC Fight Night headlined by the heavyweight clash between Alistair Overeem and Augusto Sakai!

First on the show is UFC strawweight Mallory Martin fresh off her come-from-behind victory over Hannah Cifers last Saturday. She shares how her coaches helped power her through nearly being finished in the first round, and who she's looking forward to facing next.

After Matt tells a strange story involving a turnpike and a beehive, Brian Kelleher joins to discuss how he's taking advantage of recent opportunities, shares why he hates the way other sports leagues are handling having no audience, and whether or not hip-hop has a place for him in his post-fight career.

Alistair Overeem then calls in to share what he used to draw as a kid, why he believes he's going to win against Augusto Sakai on Saturday, and what he plans on doing after his fighting career is over.

Jim and Matt close out the show discussing the rumored welterweight clashes of Kamaru Usman vs Gilbert Burns and Jorge Masvidal vs Nick Diaz.