TUF 18. Have there really been 18? I have no idea. Men and women in a house on a TV show together it's never been done before, well not on The Ultimate Fighter anyway, so here it goes.

The season premiere starts with the best episode of "Pranked" ever on Ronda Rousey, complete with Cat Zingno pictures on the wall. You know, just for effect.

Dana then briefly says he was wrong about women not fighting in the UFC, but I'm pretty sure he was just misquoted. I mean, MMA journalists: they never get it right.

Then the 32 become 16 because the house is only so big.

As we find out at the beginning of every TUF season, amazingly enough fighters have families and they're dependent on wining fights to support them. As I watched, all I could think was, "Hey, how come women get to cry when it comes to fighting? But when I cry, everybody gives me a ration of sh-t?" What ever happened to equality?

Then there is a fight that is so boring that Dana apologizes for it, even though they didn't show it. A brief aside: Is the cage the same size for 135-lbers? Yes it is. Whatever you were wondering. 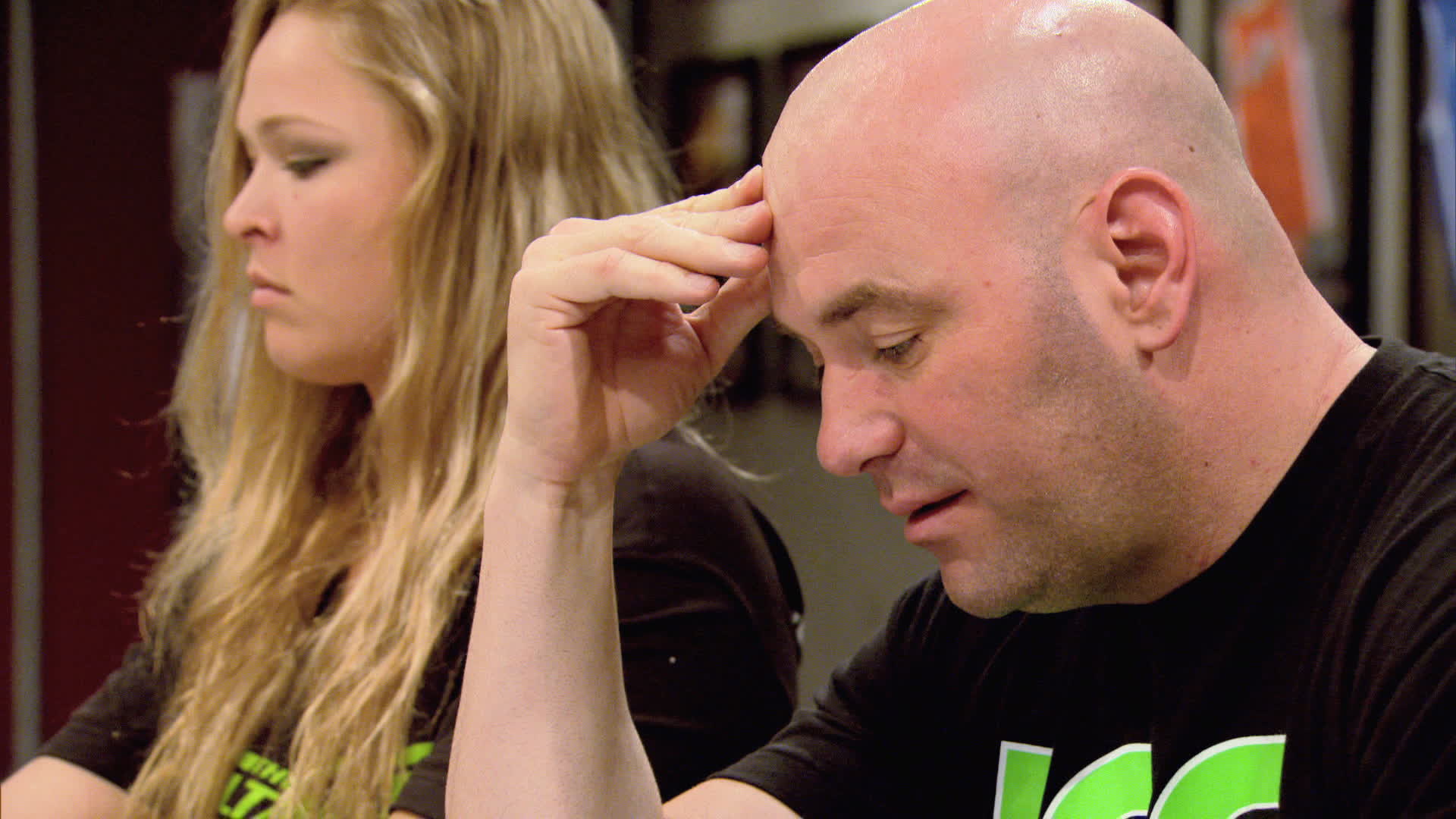 As the episode progresses we see a slew of good fights. And we see something I find interesting: Daughters who fight really love their dads, so I'm gonna get my daughter enrolled in something ASAP. Oh and also you guessed it: There's all the cliches you can handle. Oh and some girl calls Ronda out after a mediocre performance, but in all fairness to her: Adrenaline is a powerful drug.

You should always lose the coin toss. Why, you ask? Because whoever loses the coin toss wins the season 50% of the time.

On to the "pick" portion of the show The women are first and Ronda wins the coin toss. She goes with the bold move of No. 1 pick against No. 1 pick. As she puts it, "Going for the juggler." Or jugular or however you spell it. 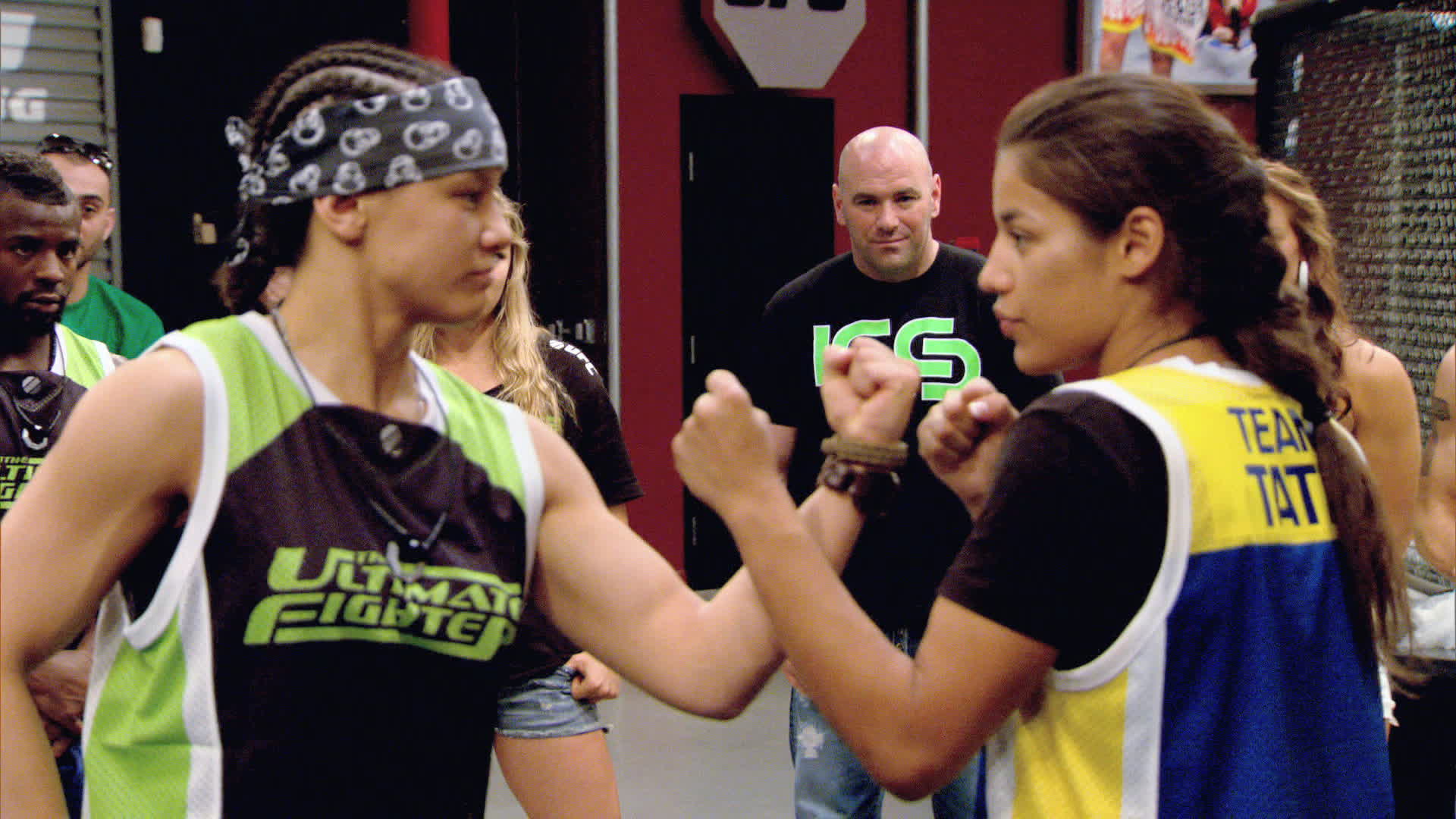 Looking forward, this is going to be an interesting season not just because you have men and women living in the same house competing for the same prize. But because the coaches genuinely don't seem to like each other.

What I seem to belittle is the fact that these fighters have brought their families and children with them. I personally don't agree with it. It puts the added pressure on yourself. Remember, this sh-t is fun. Yes, you need to win fights to make money to support your family. But I always prefer to fly out by myself after all your family is painting the cage with you. But that's an opinion from a guy who's wrong about most things most of the time.