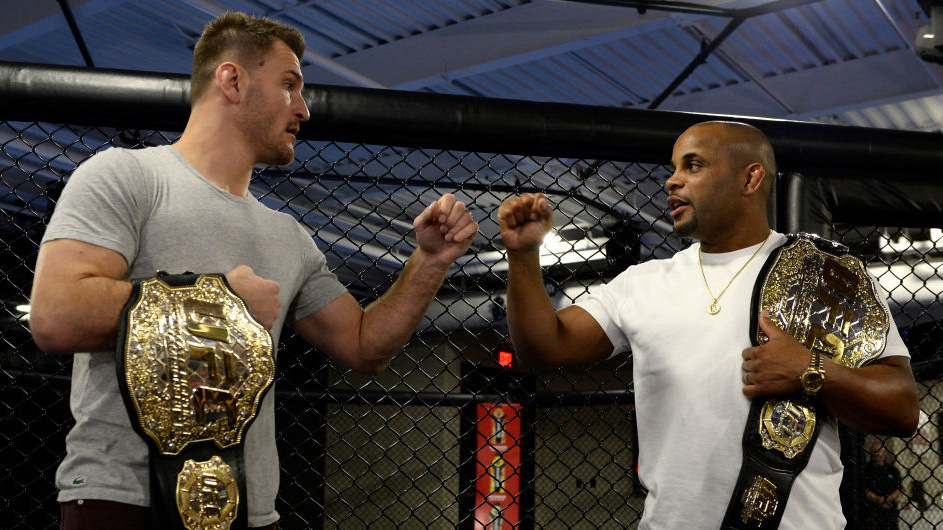 Over the past 26 seasons, The Ultimate Fighter has produced numerous UFC champions, top contenders and a laundry list of athletes who are still competing inside the Octagon.

Yet for the first time this season, The Ultimate Fighter will gather a unique group of prospects to make up the cast of lightweights and featherweights competing to earn that six-figure UFC contract. Not only are the fighters aiming to earn a roster spot, but every single competitor this season steps into the show with an undefeated record.

With 16 contestants all sporting unblemished resumes, there will be plenty on the line with each and every fight, as eight lightweights and eight featherweights look to make an impact while being coached by two of the best fighters, pound-for-pound, in the sport.

Cormier has actually spent a huge part of his career coaching but this will also be his first appearance on The Ultimate Fighter before he squares off with Miocic in a champion versus champion SuperFight later this year at UFC 226.

There's little doubt that Miocic and Cormier are two of the most competitive fighters on the entire UFC roster, so it will be very interesting to see how they face off as coaches this season while trying to put together the best team possible out of top notch prospects from the 155 and 145-pound divisions.

First things first, let's take a look at the cast of lightweights this season:

Obvously, the fighters competing at lightweight come from all over the United States as well as across the globe.

Richie Smullen is one name to pay attention to from the international pool as the 3-0 lightweight trains out of SBG in Ireland, which is the home gym of UFC lightweight champion Conor McGregor as well as numerous other veterans, including welterweight contender Gunnar Nelson. Smullen is viewed as one of the best up and comers out of Ireland, so he will definitely be a name to watch this season.

The same could be said for Joe Gunther, who hails from Cleveland, OH where he trains at the same gym as Miocic and fellow UFC veteran Jessica Eye. Gunther is a well-known prospect out of the Midwest and it will be interesting to see if he's a high selection for Miocic or if he might end up on Team Cormier instead. 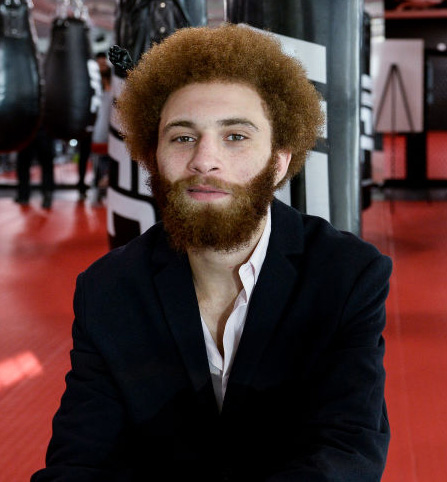 Lightweight Luis Pena (4-0) might just be the fighter with the most interesting nickname on the show this season as he calls himself "Violent Bob Ross." A quick gander at Pena's highlight reel will explain the first half of his nickname and one look at him will explain why he's compared to the famous artist from The Joy of Painting.

Thai Clark is definitely one name to watch, as he has long been viewed as a future UFC fighter while compiling a solid 7-0 record as a pro after amassing a very impressive resume as an amateur as well.

New Jersey native Mike Trizano is another familiar face, as he trains alongside top five-ranked bantamweight competitor Jimmie Rivera, while Allan Zuniga comes from Costa Rica with a perfect 13-0 record and more experience than anyone else on the show.

Now let's move onto the featherweight contenders on this season of The Ultimate Fighter: 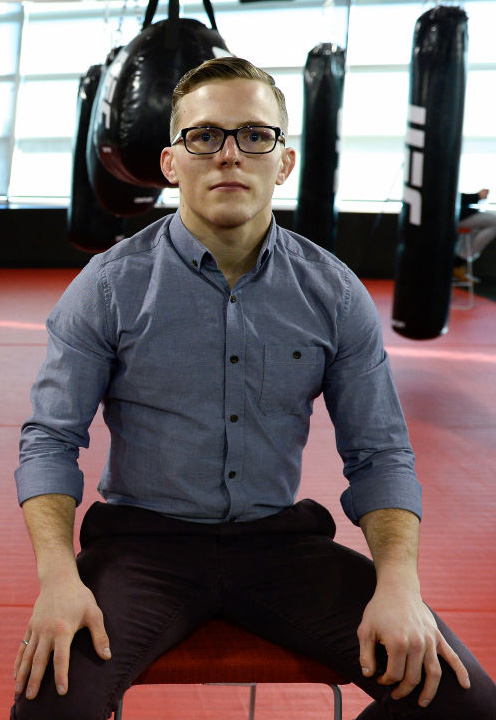 Brad Katona has long been viewed as a top featherweight prospect out of Canada and he now trains out of SBG in Ireland alongside housemate Richie Smullen under head coach John Kavanagh.

Arkansas native Bryce "Thug Nasty" Mitchell is another name to watch, as he brings a very solid resume to the show where he's scored submission finishes in eight of his nine professional wins while only going out of the first round on two occasions. In addition to his 9-0 professional record, Mitchell also competed six times as an amateur, so he's definitely going to have a ton of experience to draw from when he steps into the toughest tournament in sports.

Suman Mokhtarian comes to the show with an 8-0 record while fighting out of Australia and if his last name sounds familiar that's because he's the brother of UFC flyweight competitor Ashkan Mokhtarian.

Kyler Phillips actually has a very unique experience in joining the show after he first popped on the UFC's radar while competing on Dana White's Tuesday Night Contender Series. Phillips picked up a first round TKO in just 46 seconds on DWTNCS, and now he'll look to make a similar impact when he joins The Ultimate Fighter.

There's no doubt that this season is filled with some of the best up and coming athletes in all of mixed martial arts, and they will all be competing to get that coveted shot in the UFC.

With Miocic and Cormier as coaches, these 16 fighters will embark on a season to remember, with the debut episode of The Ultimate Fighter: Undefeated kicking off on Wednesday night, April 18 on FS1.