It's been a very even season thus far on The Ultimate Fighter Latin America 3, as Forrest Griffin and Chuck Liddell have coached their squads to back-and-forth victories through the first three episodes. Last week saw Ililanovich Chalo from Team Liddell take out Miguel Villegas following a heated altercation when their fight was first announced, while Marcelo Rojo represented Team Griffin with a win over Juan Villeseca as the opening round matchups continue.

The latest episode available on UFC FIGHT PASS on Wednesday, Sept. 14, will once again feature two fights, as the elimination round comes that much closer to an end, and with the quarterfinals looming, everybody is looking to make a very impressive showing. The first fight up this week will see Leonardo Rodriguez from Team Liddell take on Yasser Castillo from Team Griffin.

Rodriguez joins the show with an impressive 11-2 record while training out of Mexico, where he works alongside several notable fighters, including UFC welterweight Augusto Montano and his brother, former Ultimate Fighter Latin America champion Erick Montano. Rodriguez was virtually born a martial artist after his father first started teaching him when he was just four years old

Unfortunately, Rodriguez strayed off the path of true martial arts after growing a little older and getting involved with the wrong crowd, which often ended with him getting into a lot of trouble. From fights to run-ins with the police, Rodriguez saw himself going down a slippery slope that could have ended with him spending time in jail, but instead he rededicated himself to martial arts before making his move into MMA. Now Rodriguez has a chance to make his family proud as he looks to move forward in the tournament while taking one step closer towards becoming The Ultimate Fighter Latin America champion this year.

On the other side of the Octagon stands Yasser Castillo, who had a different home life than his opponent but still ended up in many of the same pitfalls. Castillo was raised by his mother and only remembers his father from the time he went to work one day and then never came home again. While Castillo had a good support system around him, he soon found himself getting into fights and other trouble until he finally settled down with a wife and a new baby. Sadly, Castillo and his wife lost their first baby and he spiraled out of control, unable to deal with the emotions from such a devastating moment in his life. 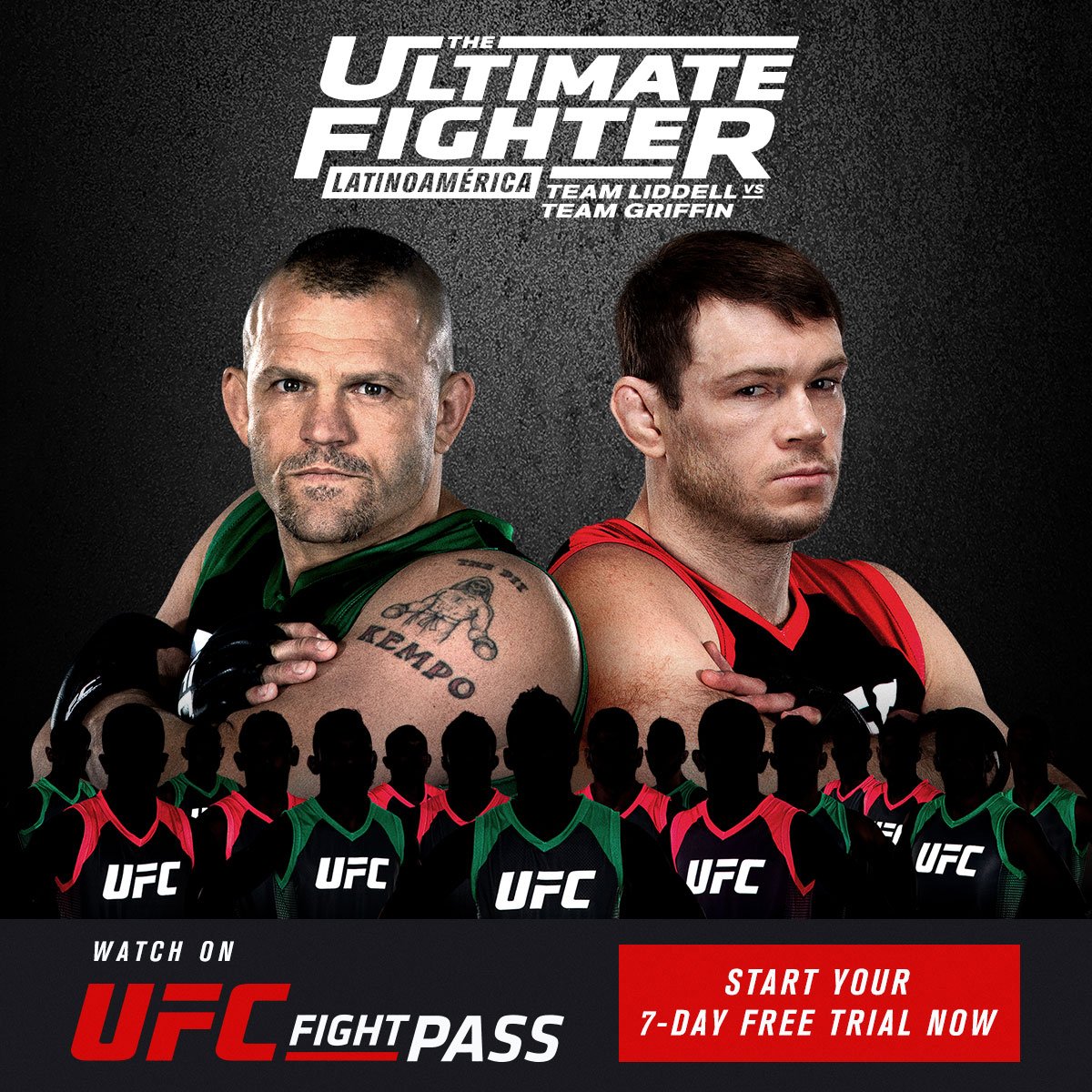 Some time later, Castillo and his wife had a second baby and he credits his child being born as the moment that really helped save his life and get him back on track. Now he's fighting for the future of his family as he looks to move into the next round of the tournament.

Castillo fights out of Nicaragua with a 5-1 record. He lacks the same experience as his opponent and Nicaragua hasn't been known as a hotbed of MMA superstars, but he enters the competition with a lot of drive and desire. It remains to be seen whether Castillo can overcome his opponent's power and experience advantage heading into this fight.

Rodriguez is a real powerhouse with the ability to finish anybody he faces with a knockout, but he's not only a strong fighter but also a monster when it comes to endurance. Many of the fighters on Team Liddell say that Rodriguez has the best cardio on the entire show, so his ability to hit hard and never stop coming forward could be a huge attribute against an opponent like Castillo, who hasn't really been dragged into deep waters very much during his young career.

The newest episode this week will also be the first time Team Liddell has gone forward without coach Chuck Liddell around to advise them. Liddell was forced to return home to the United States last week, but promised to keep in contact with the team through video and messaging during the season. Many of the fighters on the show are largely inexperienced, especially against high-level competition, so having Liddell around would have certainly been a boost. How his team responds without their head coach will prove a lot by the end of the season, especially as the quarterfinal and semifinal rounds get underway.

Like every season of The Ultimate Fighter, at least one competitor will go through some sort of injury that threatens their ability to move forward, and this time around it's Team Liddell lightweight Javier Ganin.

As first teased a week ago, Ganin suffers some sort of training injury that has him going to the doctor and wondering if he'll ever get the chance to compete. It's a tough situation for Ganin, or any fighter, to go through this much of the show and never even get the opportunity to step into the cage. Like many of his predecessors, Ganin will certainly do everything in his power to get cleared so he can compete.

Unfortunately, Ganin won't get much time to rest the injury because after Rodriguez and Castillo face off this week, there are only four fighters left in the opening round of the tournament. That means Ganin's name could be called immediately after that fight is finished, so he will have to find out if this injury will put him out of the competition or if he will be allowed to pursue his dream against an opponent from Team Griffin.

Two fights will once again highlight this episode as The Ultimate Fighter Latin America rolls forward in the last elimination round matchups of the season. Don't miss a minute of the action when the new episode debuts tonight, only on UFC FIGHT PASS.