Buenos Aires, Argentina – The Ultimate Fighter® Latin America is officially back and has been filming its new series in Buenos Aires, Argentina since May 16th. After reaching an average of 7 million viewers per episode in Mexico and millions more viewers around Latin America during season one, The Ultimate Fighter® Latin America is set to premiere starting the week of August 20 on UFC Fight Pass® for the US, UFC Network® in all Latin America, Channel 5 in Mexico and other free-to-air networks throughout Latin America. For 2016, UFC® has recruited talent from all over the region and divided them into two teams: Team Liddell and Team Griffin. Both teams will represent a combination of Latin American countries including: Argentina, Bolivia, Chile, Colombia, Costa Rica, Mexico, Nicaragua, Peru and Venezuela.

For the first time, two Hall of Famers coach opposite each other as Chuck Liddell and Forrest Griffin will be the official coaches of the third Spanish speaking series of the reality show. In this tenth international edition of the most challenging sports tournament on television, Liddell will lead a team of eight lightweight (155lbs) fighters against Griffin’s squad of eight similarly divided fighters from Latin American countries.

Both Liddell and Griffin will have the assistance of six of the most important Latin American coaches in MMA to help out with the training sessions. The coaches are listed in alphabetical order (Name, city) 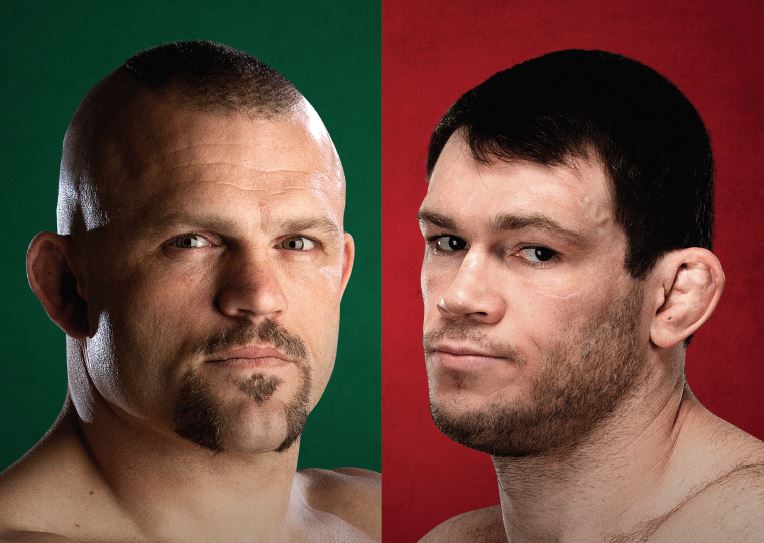 Fans, who do not have access to UFC Network, will have the chance to catch up on the following networks: Bolivia: Red Uno, Mexico: Channel 5, Nicaragua: Viva Nicaragua, Honduras: Teleprogreso, Panama: TV Max, Colombia: Win Sports, Costa Rica: TD+, Venezuela: Meridiano TV. The season will premiere on these networks the week after August 24th, though dates and weekly episodes will vary per country. Viewers should check their local listings for further information.

More networks will be confirmed prior to the series premiere and, additionally, subscribers to the UFC Network in Latin America will also get the chance to catch replays and watch exclusive content.

The season finale will be featured during Mexico’s fourth live event later this year. The card will host the final lightweight bout of the series, crowning the winner of The Ultimate Fighter® Latin America season 3. Further, event and ticket details will be released later this summer ahead of the scheduled pre-sale at the end of August.