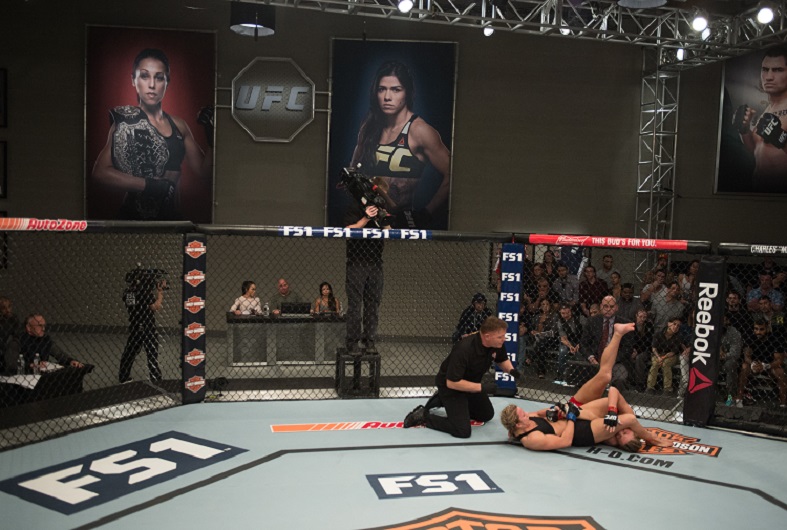 Episode 1 – This is my chance

Going into the elimination fight for the spot in the Ultimate Fighter house, I did not feel as much pressure as I would have expected. I was able to stay centered knowing that I was one of the underdogs and at the end of the day, this was a win/win situation for my career.

I had a phenomenal support system of family and friends which made me feel less stress. One of the main aspects that helped to keep me calm going into the first fight was the short timeline; one minute I'm cutting weight, the next I'm meeting people, training, and filming short clips for the show. I never had time to sit around and let the thought sink in of how big of an opportunity this was for my future.

Another reason I feel I may have felt less pressure than other competitors was because I had previously spent time with my opponent when I was in Vegas for the tryouts. It made me realize she was a regular girl, like me. Our small interactions had boosted my confidence knowing that I had the potential of beating her if I fought intelligently and stuck to my game plan.

The hardest part during this experience was trying to find my focus when I had to deal with strangers handling my warm-ups, hand wraps, prefight talk and not having my coaches by my side. I had some luck when it was decided that I would be the first bout of the day.

I had worried previously that I would stand around backstage not knowing how long the fights would drag on for or how many intermissions we would take. I had the luxury of opening up the fights to get into the house and get the pressure off my chest before it built up and started to cause my mind problems.

My mental state when I was walking to the cage was a moment of clarity beyond any that I had experienced previously. My fear turned into excitement; my nervousness turned into focus; my mind became my ally before I even stepped into the cage. When my opponent entered the Octagon, I focused on playing out the fight in my mind and seeing myself getting the victory.

I said to myself: "This will be a tough fight, but I will do whatever it takes to get the win." 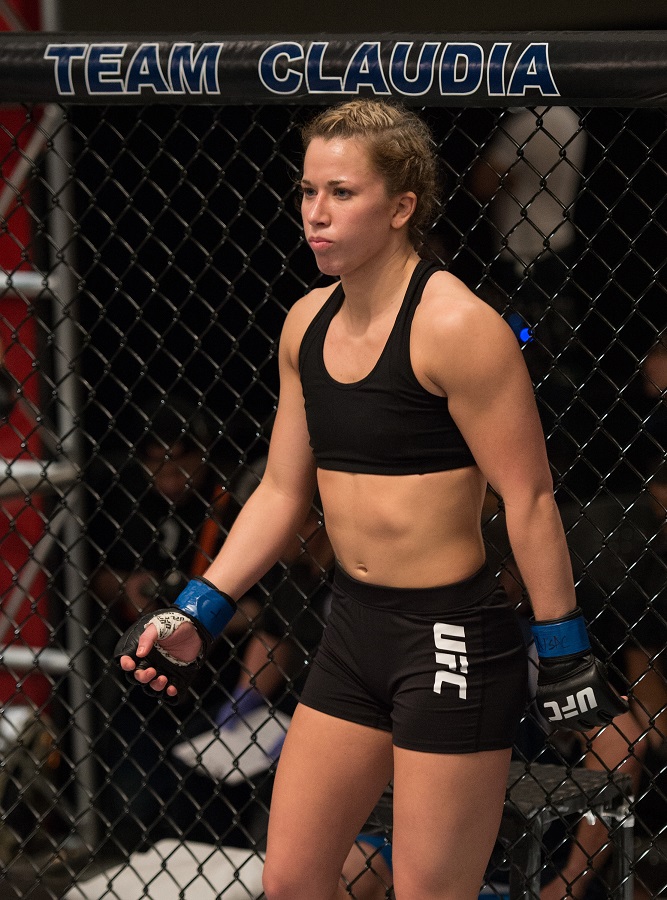 My motivation for this sport has changed over the years. Initially it was only to defend myself or to prevent others from being able to belittle or make me feel less of myself.

In high school, my motivation to continue was because people came to know me as the fighter.

I had a certain uniqueness that couldn't be stolen and people valued me for me. I was the fighter even though I didn't take training nearly as seriously as I did later in life, once I found the right environment and team of people to inspire me.

My motivation now, as an adult with this being my career choice, is simply reaching my goals and creating a legacy that will withstand the test of time. One day I will be able to reflect on my life and know that I chased a dream and navigated my way through the amazing and difficult times.