UFC.com sat down with Ultimate Fighter 19 semifinalist Roger Zapata for a Q&A on his TUF experience. 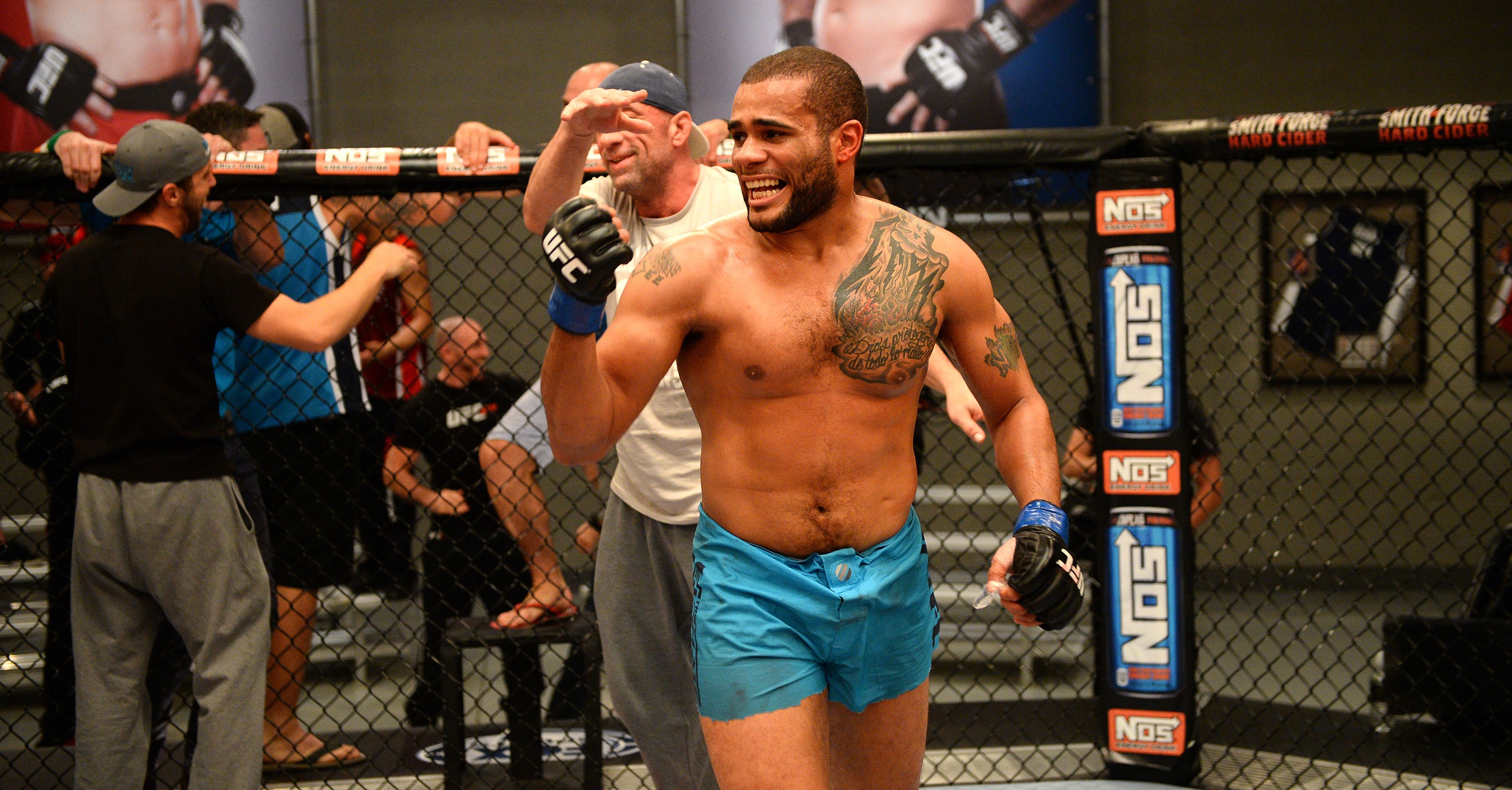 How Did You Get Your Start in MMA?

I got my start in mixed martial arts at age 22 when I went to my first boxing gym. I always liked to wrestle and do jits. I wrestled for a year in high school and I liked watching MMA and decided I would try to do it myself.

Tell Us About Your First Fight….

My first amateur MMA fight, I actually had two fights in one night. It was a great experience. It was old school, just brawling out, definitely more street fight than technical fight. I won both fights. I have them on video and they are great to check out because it was just old school and all heart, the same way I fight now.

What Was The First UFC Fight You Remember Watching?

Man, I was always watching it. I remember watching Royce when I was younger and my mom telling me I couldn’t watch this stuff.

Ahh, man she hates it. My mom hates it. She tells me all the time, why did you get a degree if this is what you’re going to do. I tell her, “I don’t know why I got a degree; I guess it looks better for the UFC.” 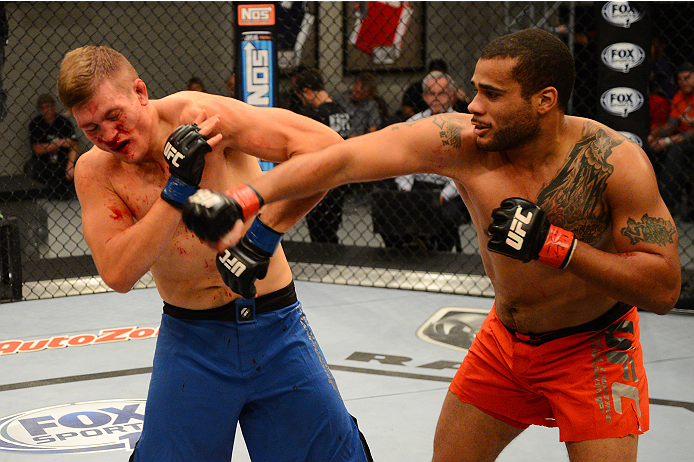 My mom is such a soldier. She’s worked two jobs her whole life because she’s always wanted to improve our life. So it’s easy to work hard seeing her do the same.

I just had a baby daughter so I’m getting homesick about my daughter. It’s been seven weeks since she was born. She was born on Tuesday, I left on Sunday, so I’m just excited to see her and see what color eyes she has. My girlfriend has blue eyes, so I’m hoping hers are too.

Dive Deeper into this Topic in Zapata's Profile by Tom Gerbasi

Favorite Thing About Being on The Ultimate Fighter?

It would definitely have to be fighting in front of Dana White. He’s the boss, man. I am trying to make a show for him.

Funniest Person in the House?

Man, I didn't really find anyone too funny in the house to keep it 100 percent. There were no real jokers in the house.

There were a few feuds, but they only lasted an hour or two. I had one with Corey but it lasted like 10 minutes. He said something to me, I took it the wrong way, so we confronted each other but talked it out like grown men. And then, there was another time he said something stupid to me again. So we confronted each other again. But we talked it out. 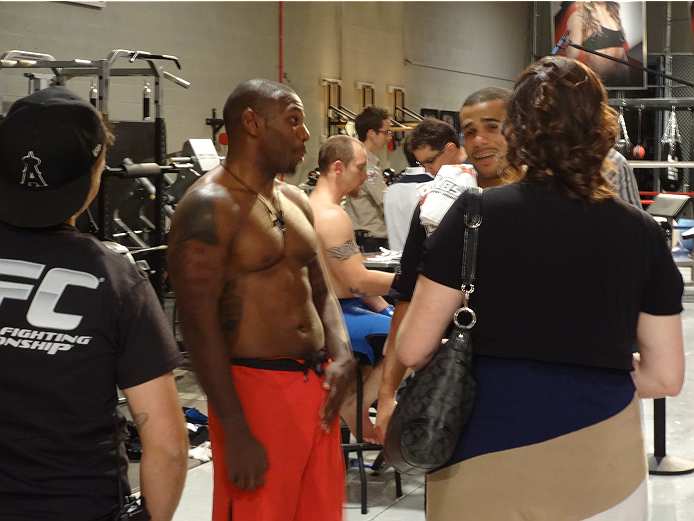 Yea man, Todd has been just opening up everybody’s mind about the bible and just preaching the good word on Sunday’s at the house, which is an excellent experience. I am a Catholic, but I don’t go to church that much, so it was good because that created better vibes in the house. There were times when the house felt like it going explode and Sunday came and everybody got that spiritual dust on ‘em.

Most memorable moment of this season?

My man, Tim the Tank, running around naked. That’s the most memorable, man. He’s a wild dude. He said he didn’t want to drink, he had one drink and turned into Tim the Tank.