UFC Wins $5,000 for The V Foundation During Appearance on Celebrity Family Feud

The two teams, with five members each, played for a total of $30,000 ($25,000 for the winning team and / $5,000 for the runner-up) to be distributed to the non-profit charitable organization of their choice. 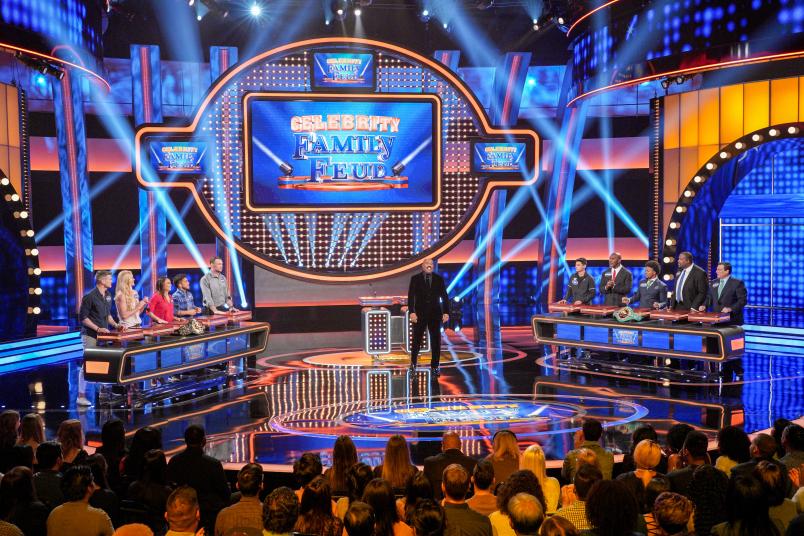 “This was truly an amazing experience,” said Thompson. “We didn’t get the win, but we were able to raise money for The V Foundation and we’ll do better next time. WBC did a great job, and it was great to play against them.”

Team WBC jumped out to an early 65-15 lead after two rounds, but Team UFC stole round three, to pull within 65-37. Ultimately, Team WBC fought back to win the remaining rounds and the “Fast Money” segment to secure the win by a score of 522-37. 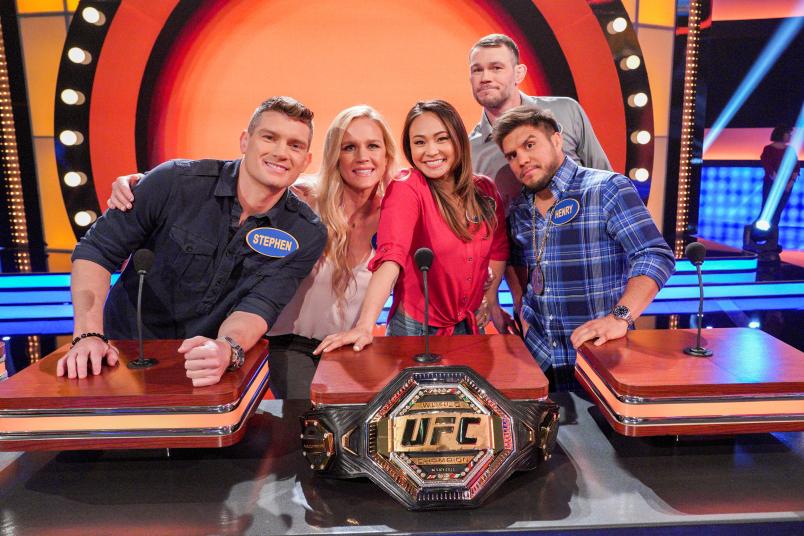 Watch Forrest in one of the show’s best segments.

With the victory, Team WBC won $25,000 for their charitable beneficiary, The Andy Vargas Foundation, a Los Angeles-based youth scholarship program.

Tags
UFC IN THE COMMUNITY