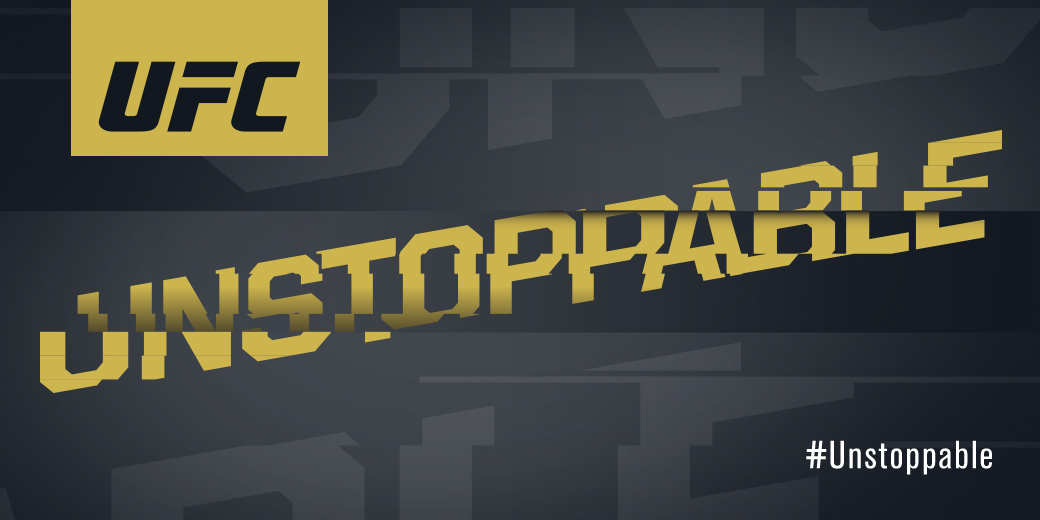 Las Vegas – Building off the excitement of UFC® 196, UFC is UNSTOPPABLE from April through June, showcasing eight spectacular events, hailing from new markets such as Croatia and The Netherlands, to fan-favorite cities across the U.S., Brazil and Canada. The momentum all leads us to UFC® 200.

The UNSTOPPABLE launch event takes place Friday, March 4 at 2 p.m. PT on the weigh-in stage at the MGM Grand Garden Arena.  UFC President Dana White will introduce the matchups, including the return of some of UFC’s biggest stars. The event will be streamed live at ufc.com.

The following athletes will headline UFC events during the UNSTOPPABLE seasonal campaign:

For information on tickets for all UFC events, please visit ufc.com/event-ticket-info.