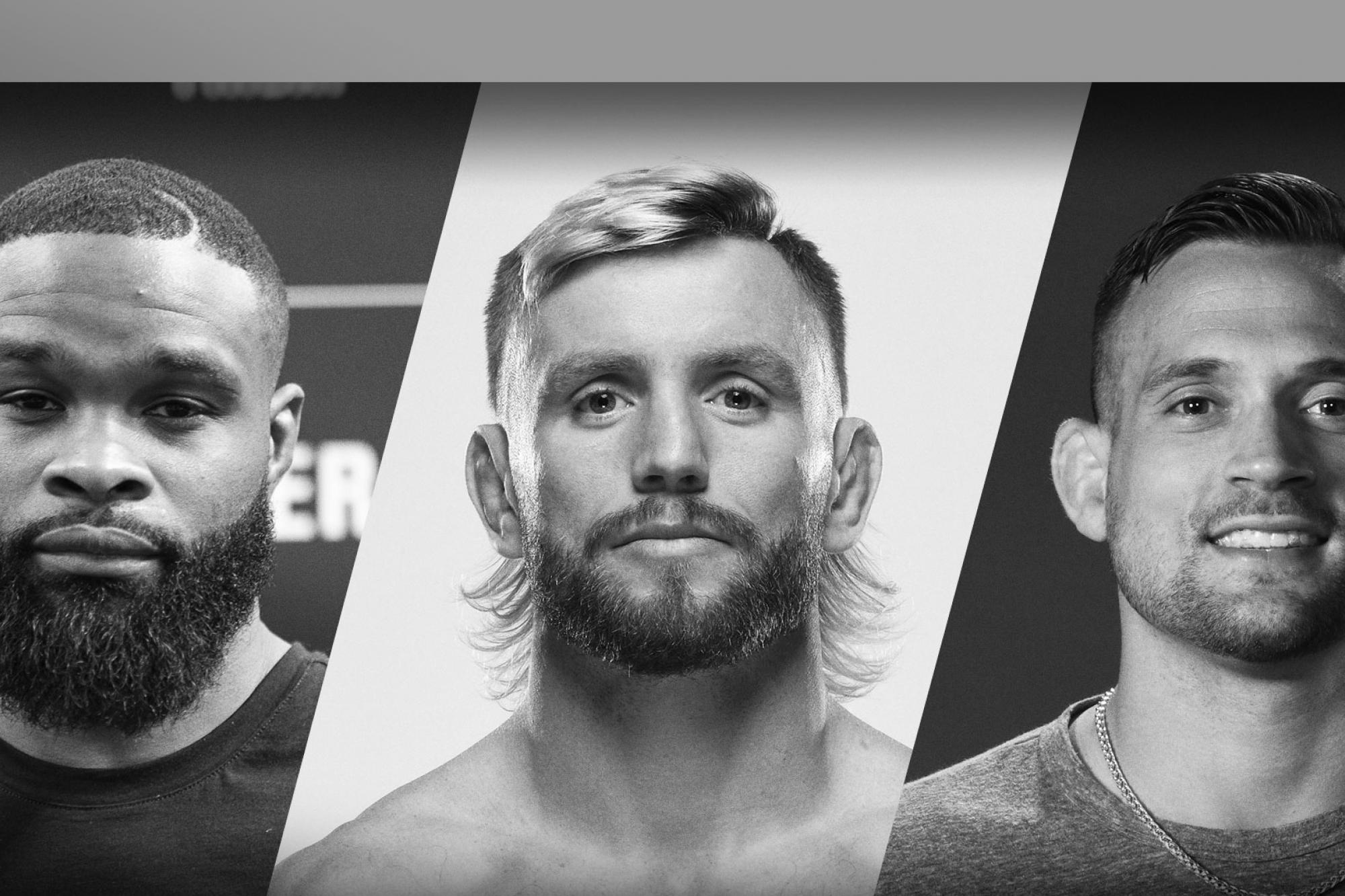 Before UFC Fight Night: Whittaker vs Till, Matt and Jim catch up with T-Wood and chat with Tim Elliott and James Krause from a PF Chang's in Kansas City!

UFC welterweight Tyron Woodley joins the guys first to let the world know he will be fighting Colby Covington and when he plans on doing it. He also reveals why he thinks Gilbert Burns will defeat Kamaru Usman when they square off in the Octagon.

Then, UFC flyweight Tim Elliott calls in with his coach, UFC middleweight James Krause. They go over how Tim was able to escape a sick kneebar submission in the co-main event last Wednesday, and Matt apologizes to James for snubbing him in the Fight Island hotel.

Finally, Matt and Jim make their bold predictions for UFC Fight Night: Whittaker vs. Till.