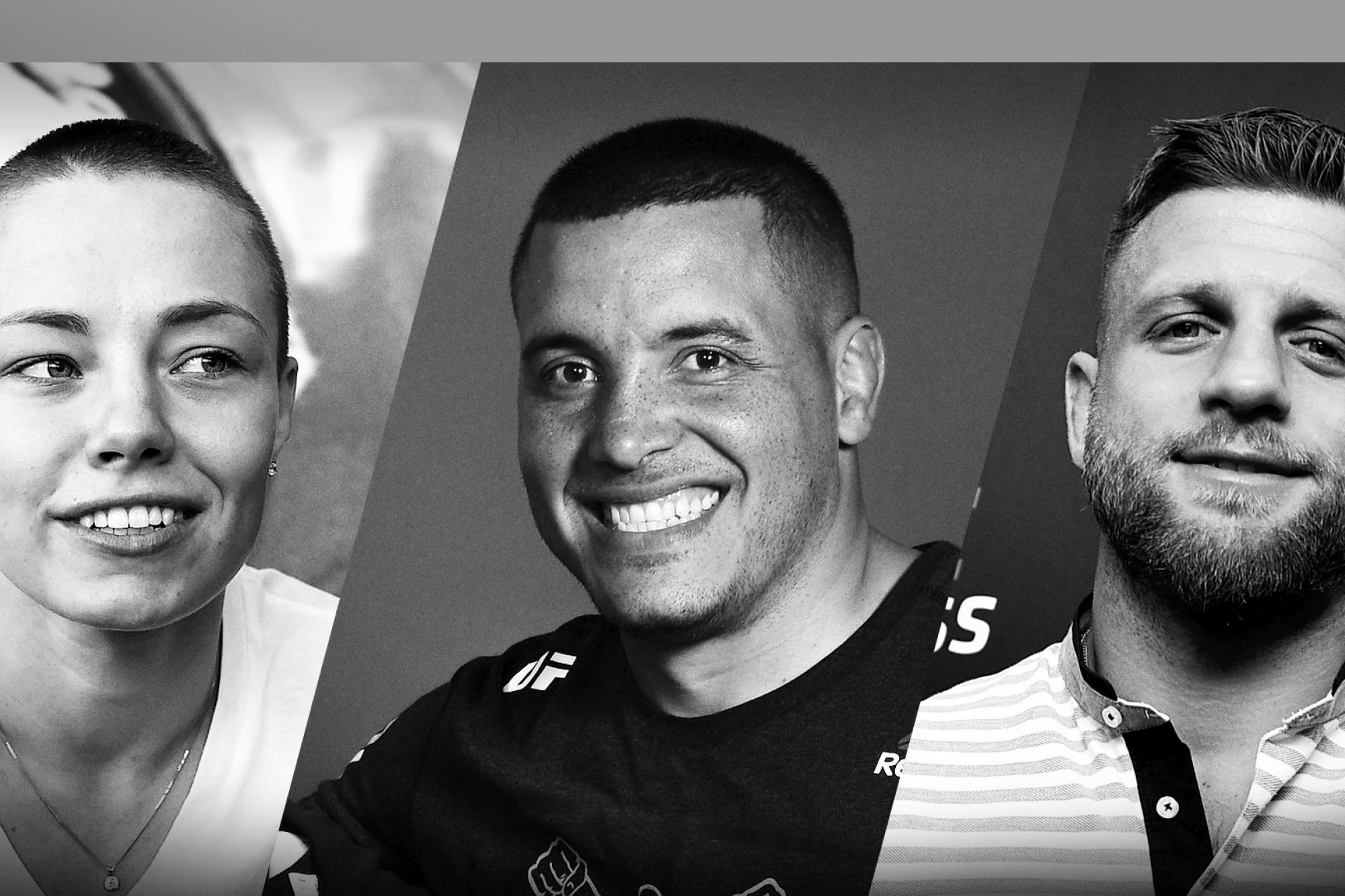 UFC Unfiltered starts 2021 with a bang!

Calvin Kattar has the honor of being UFC Unfiltered's first guest of 2021. He discusses his mentality heading into his main event fight against Max Holloway on January 16th, what he learned working as a promoter after buying the promotion he used to fight for, how it feels to headline the first ever UFC event airing free on ABC, and how meditation and mindfulness have played a bigger role in his life recently.

Then, Jim and Matt discuss fights between Israel Adesanya and Jan Blachowicz, Kevin Holland and Derek Brunson, and many more.

Rose Namajunas and Pat Barry close out the show clarifying that Rose does, in fact, want a title shot against current strawweight champion Weili Zhang. She also gives a tour of her Winnebago and shares who she's trained with while road tripping across the country.