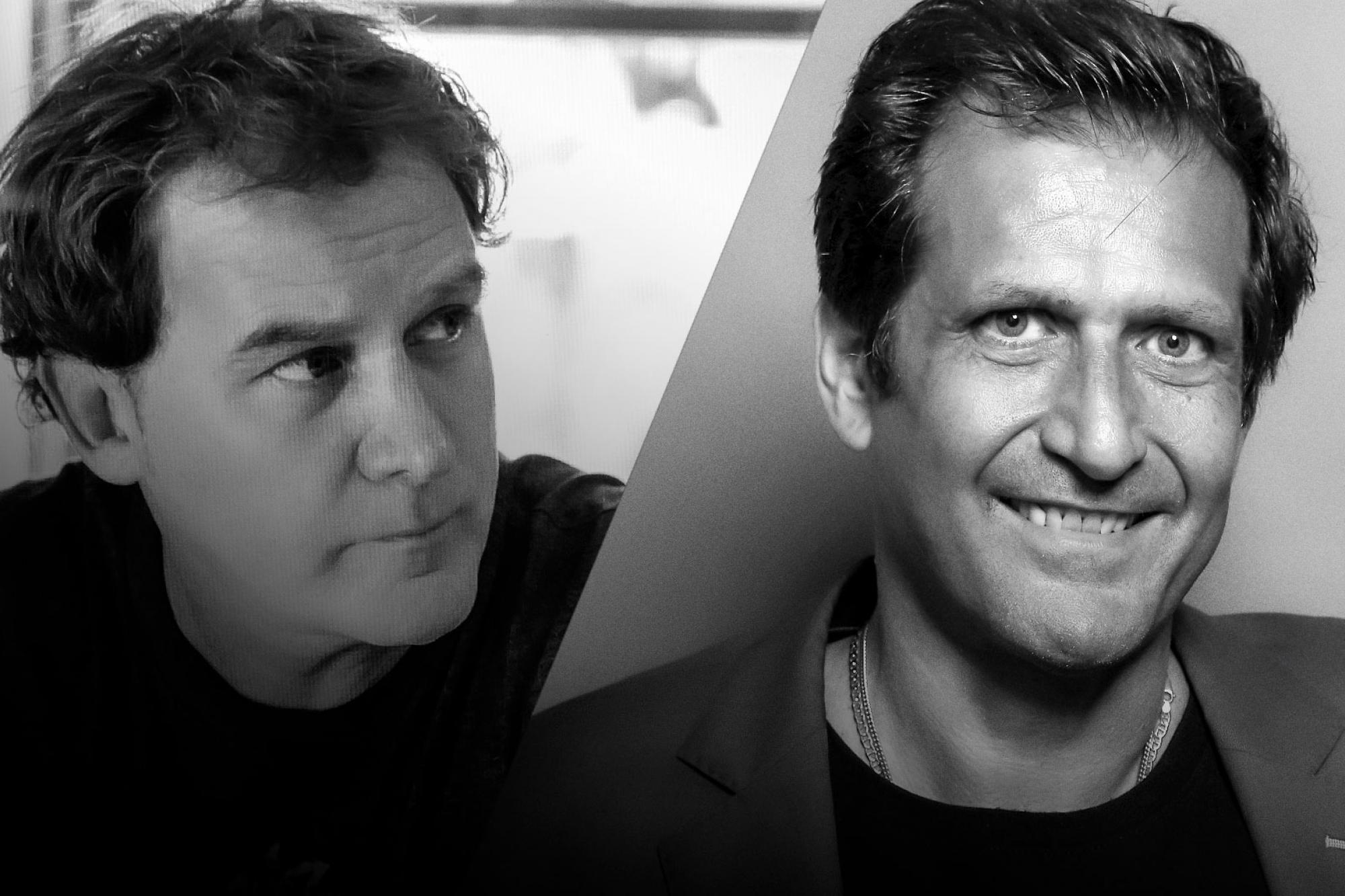 Jim and Matt get together to discuss the big news from the weekend. Not just the trilogy between Dustin Poirier and Conor McGregor at UFC 264... their in-person reunion for UFC Watch Party!

The guys kick off the show discussing how their first hug since the pandemic went, and whether or not Matt was able to keep Jim's couch clean while watching UFC 264 for the latest episode of UFC Watch Party.

Then, coach and friend of the show Ray Longo calls in to discuss the fights from Saturday night with Jim and Matt. They talk about McGregor's comments and reactions from other fighters (including Ronda Rousey) after he broke his leg at the end of the first round of his bout against Poirier, what's next for the two Lightweights after their inconclusive trilogy bout, and key moments of the fight that stood out to the two coaches.

They also cover whether or not Longo would do a shoey with Tai Tuivasa, what impressed them the most about Kris Moutinho in his first UFC bout against Sean O'Malley, and how Gilbert Burns was able to neutralize Stephen Thompson's striking.

Comedian Jim Florentine closes out the show. He shares stories of when he bombed on MTV Spring Break with Pauly Shore during his first ever TV appearance, reveals which of the comedians he and Jim know are the most unlikeable, details his process for preparing for his latest stand-up special taping on July 24 in Fairfield, Connecticut and much more!