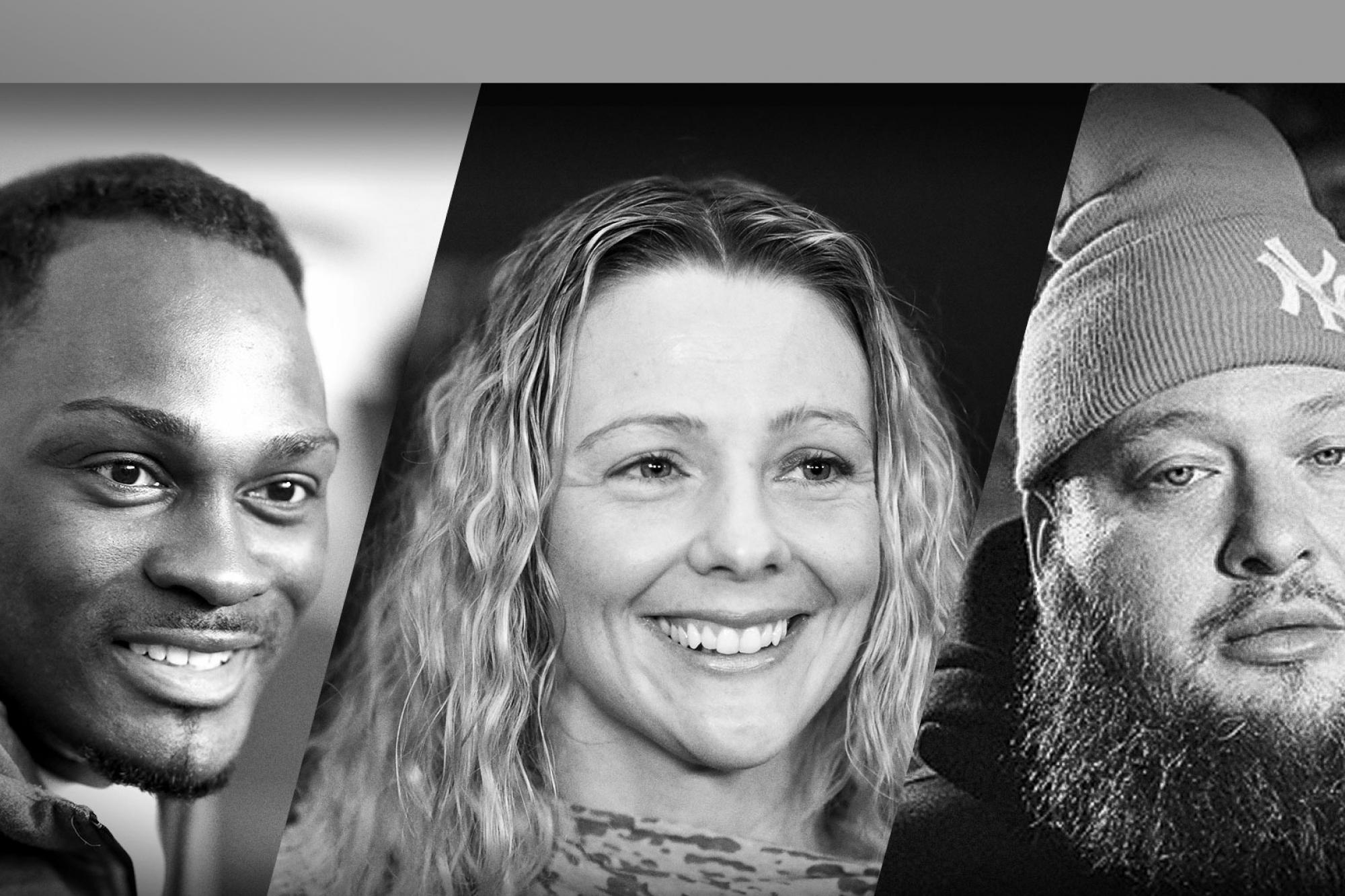 Now that the final Fight Island card (for now) is over, Jim and Matt are here to break down all the action from UFC Fight Night: Whittaker vs Till.

The guys kick off the show discussing Werdum's sick armbar win over Gustafsson, the controversy between referee Herb Dean and commentator Dan Hardy, and Matt mocks Jim for drinking out of a dainty wine glass.

Then, rapper and TV host Action Bronson stops by to discuss how great it feels to lose over 80 pounds, give Matt props for keeping up with his crew in their sprinter van when he was on his show F*ck, That's Delicious, and dive into his relationship with Israel Adesanya.

Joanne Calderwood then calls in. In addition to talking about how she got into MMA and her home country of Scotland (which includes a discussion on Braveheart and its very personal connection to her own life), she tries to hook Jim up with her mom, discusses her recent beef with Jessica Eye, and shares why she's taking a fight on two weeks' notice despite having a guaranteed title shot against Valentina Shevchenko.

Derek Brunson closes out the show outlining what it's like to be bumped up to the main event on Saturday's card, UFC Fight Night: Brunson vs Shahbazyan, and to share how this fight is similar to his fight against Adesanya in 2018.