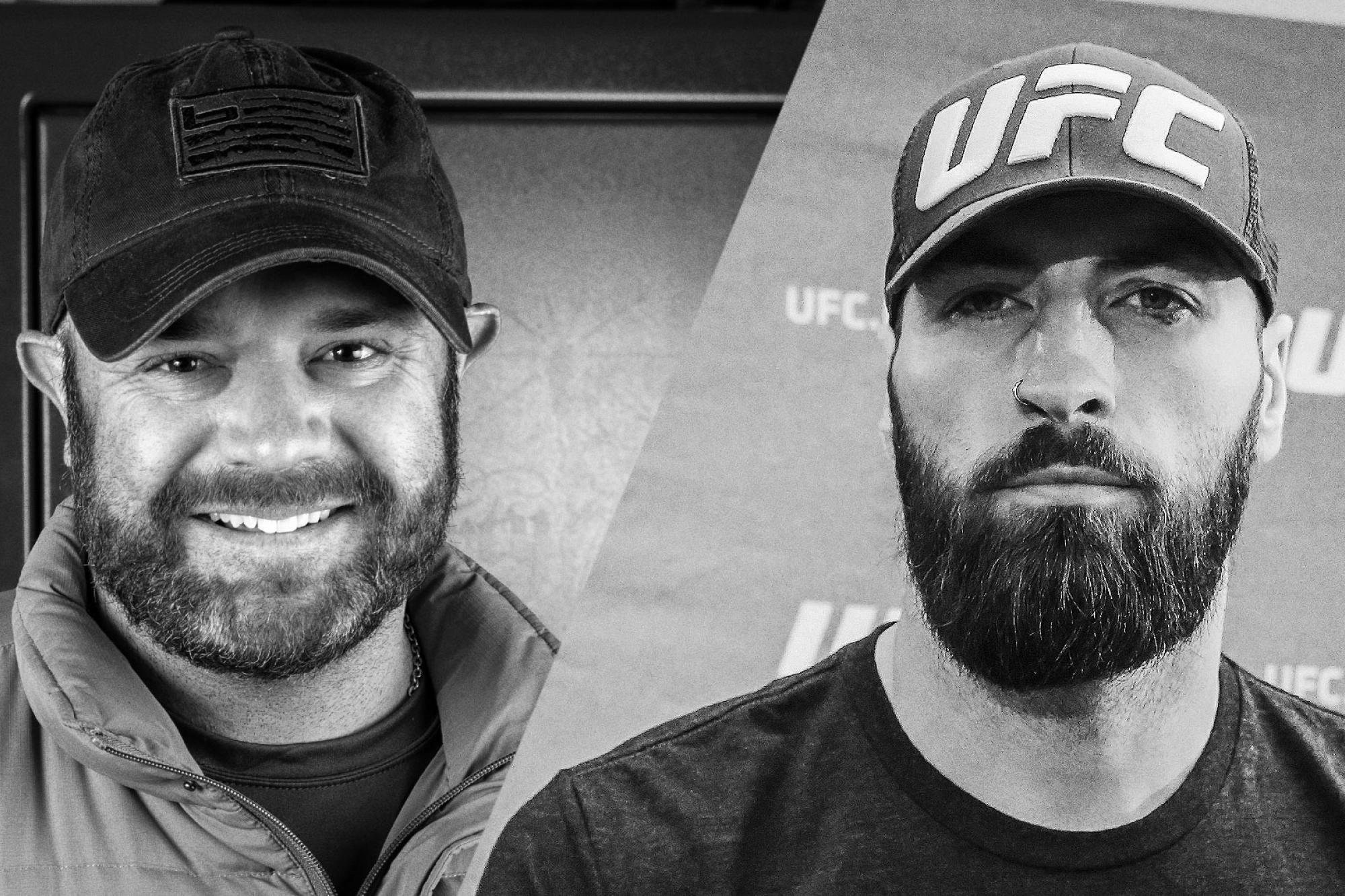 Another UFC Fight Night, another break down of all the action from Jim and Matt on this episode of UFC Unfiltered!

First, the guys are joined by outdoorsman, television personality, hunter and avid UFC fan Chad Belding. He reveals what it's like to eat properly cooked bobcat and venison, how some animals hunt to keep their prey alive for days and why, shares which UFC legend he is trying to coax into going hunting, and asks Matt about the biggest moments in his career (including his TKO of Frank Trigg).

Then, Paul Craig calls in after his first-round TKO win over Jamahal Hill at UFC 263. He teases who his next opponent will be and calls the opportunity "life changing", teaches Jim and Matt how he danced when he partied with Hill after their bout and looks back at how he began his MMA career in his mid-20's after walking into a BJJ school in Scotland.