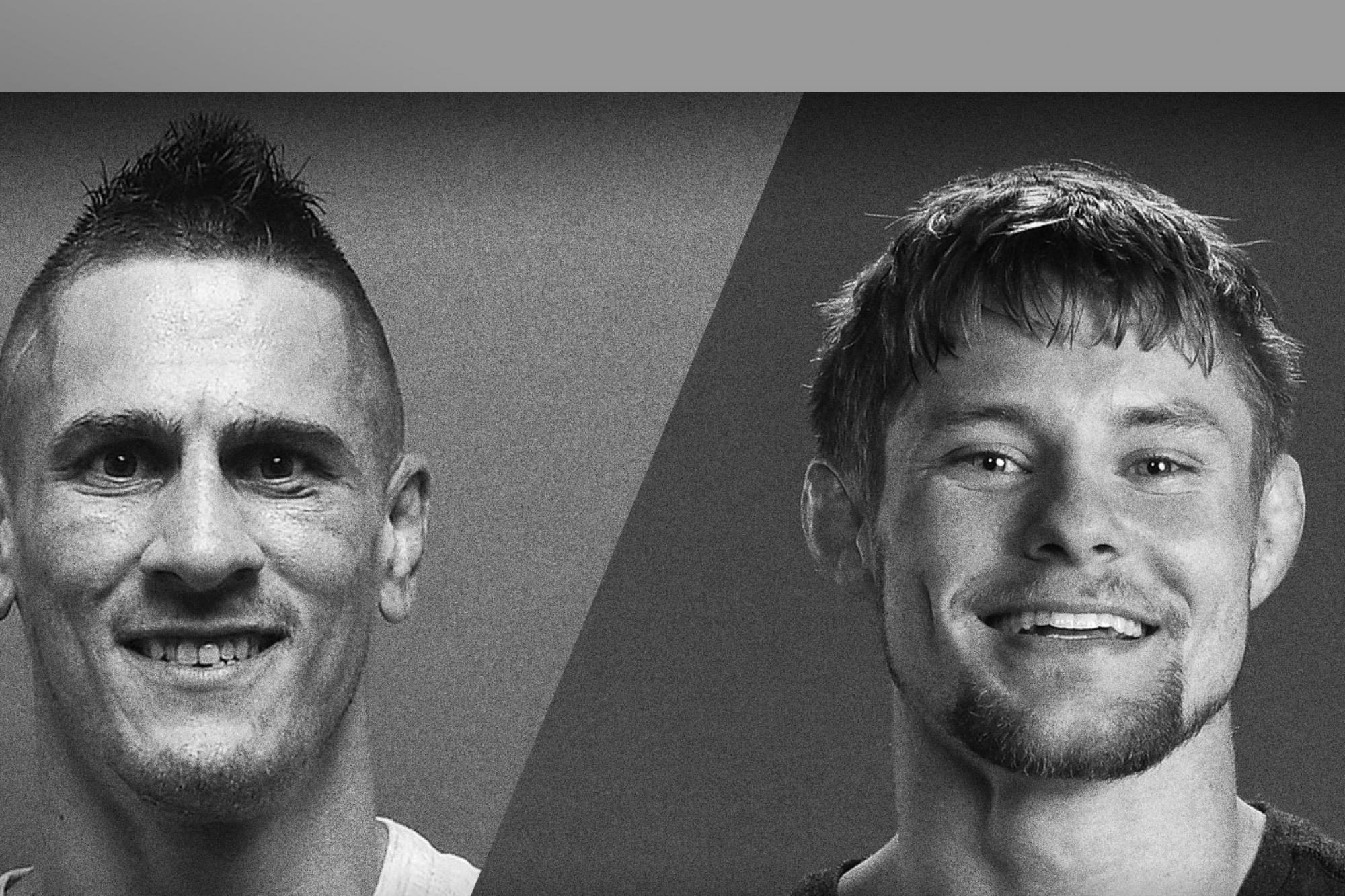 Matt and Jim start the show 'weighing-in' on Tony Ferguson cutting weight for the now delayed UFC 249 and share why they are pumped to hear Paul Felder wants to fight again.

Then, UFC welterweight Niko Price calls in to share what he first thought when offered a chance to fight at UFC 249 against Vicente Luque, shows the guys his chicken coop, and tells the story of how he got his scar on his head.

UFC featherweight Bryce Mitchell closes out the show by sharing why he loves to hate his opponents and what it felt like to get bullied as a kid.