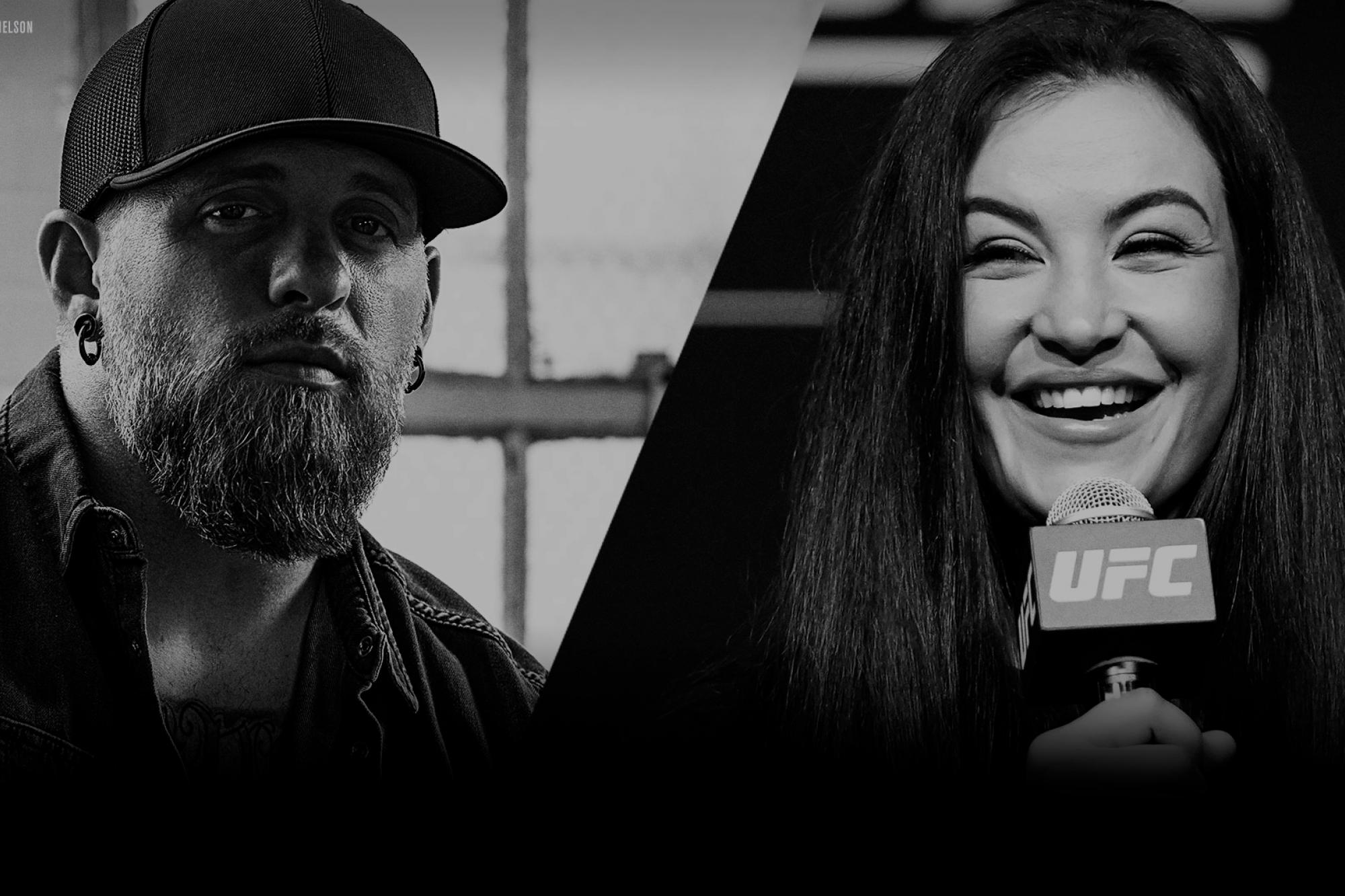 Former UFC bantamweight champion Miesha Tate kicks things off by delving into her decision to come out of retirement to face Marion Reneau in July. She also shares how much convincing Dana White needed to take her comeback seriously, looks back at what happened in her corner the round before she won the Women's bantamweight belt against Holly Holm, and tells some stories of her time living in Singapore.

Afterwards, Country music singer, songwriter and producer Brantley Gilbert hops on the show. After he delivers a message to Jim from mutual friend Jimmie Rivera, he offers his take on whether he'd prefer to see Jon Jones or Derrick Lewis face Francis Ngannou next and explains why his music resonates with fighters.

Jim and Matt close the show discussing some exciting fight announcements and rumors, like Leon Edwards vs Nate Diaz, Charles Oliveira vs Michael Chandler, and Kevin Holland potentially filling in for an injured Darren Till against Marvin Vettori next week.

Got a minute? Give us a review!