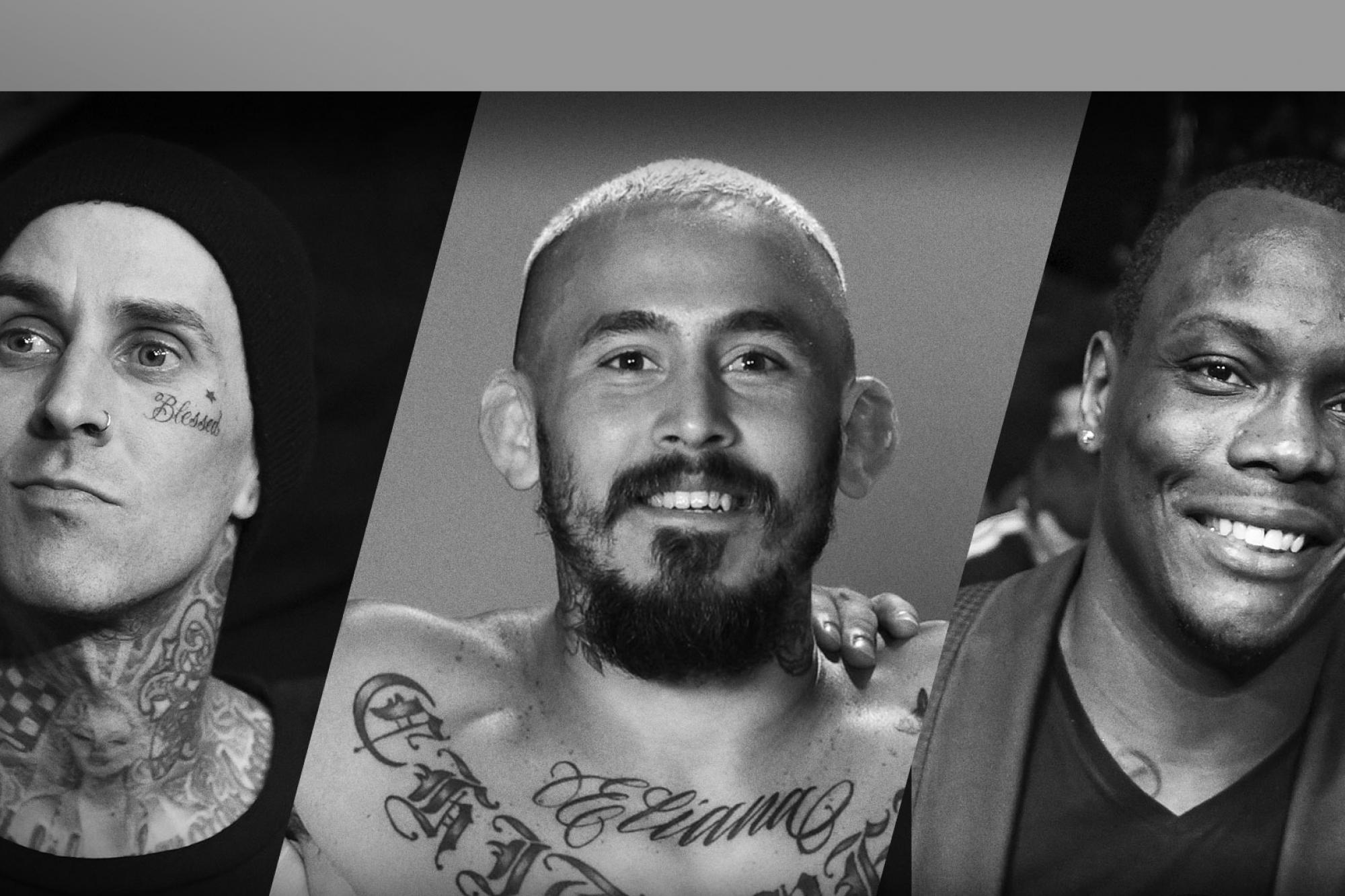 It's a supersized episode of UFC Unfiltered to commemorate the epic trilogy between Stipe Miocic and Daniel Cormier coming to a close this weekend at UFC 252!

First, Marlon 'Chito' Vera joins the show to share how he reacted to opponent Sean O'Malley's corner talking smack before he won via first round TKO, how his humble beginnings growing up in Ecuador shaped his approach to fighting, and to make a callout that makes Jim uncomfortable.

Then, after Matt and Jim recap the action from UFC 252, Ovince Saint Preux calls in to discuss his return to light heavyweight against prospect Alonzo Menifield.

Finally, musician, songwriter, producer, drummer Travis Barker talks with the guys about aliens, Jon Jones calling him out for betting on his opponent, his recovery from a plane crash that left him with severe burns in his body and being a huge UFC fan!