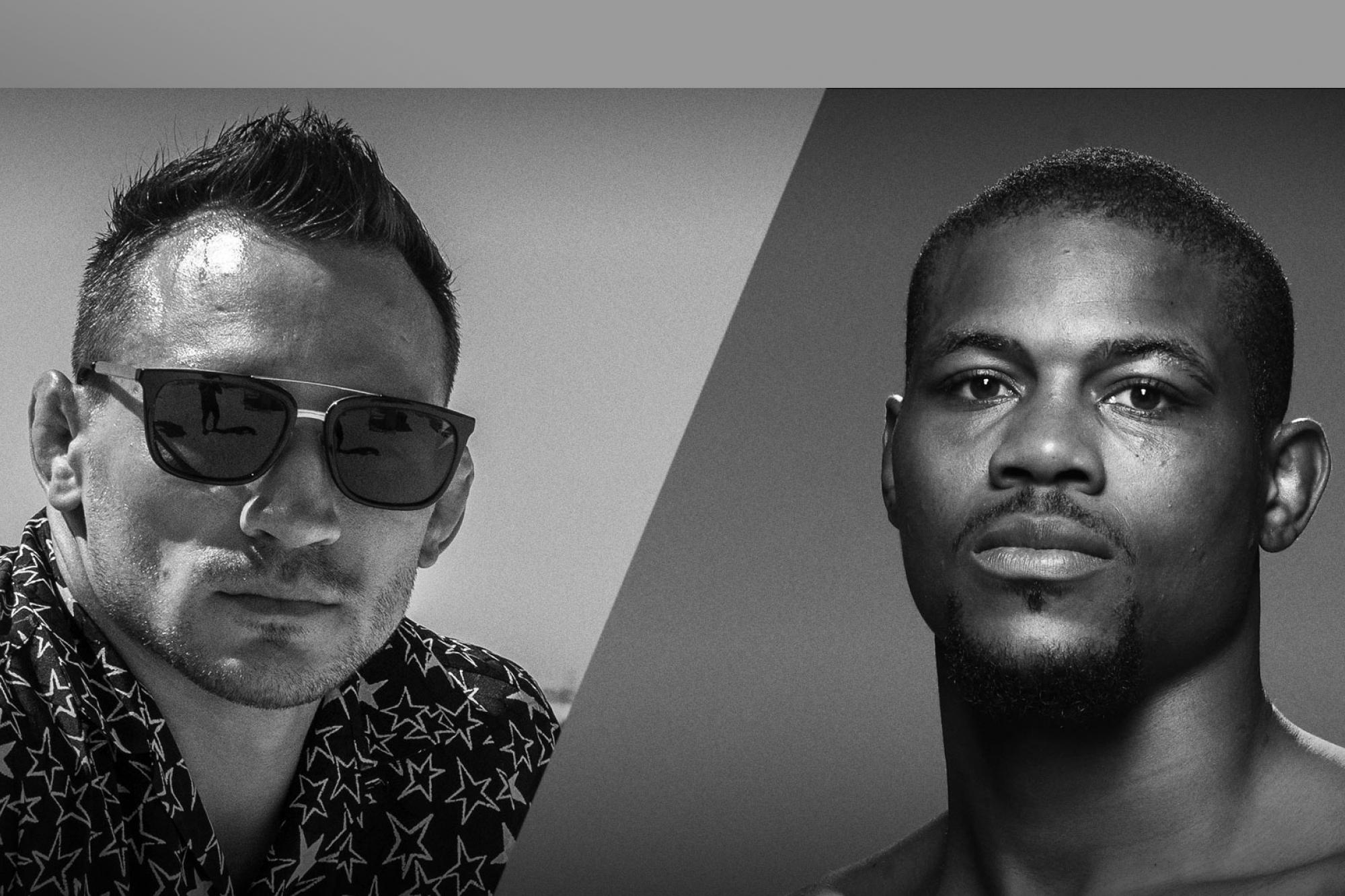 First, Jim and Matt are joined by Kevin Holland fresh off his first-round submission win against Charlie Ontiveros. He shares what happened between him and Israel Adesanya after his victory and how he's been able to fight four times in 2020... so far.

Then, after Jim and Matt go over their picks for UFC Fight Night: Hall vs Silva, Michael Chandler joins UFC Unfiltered for the first time. He details how his move to the UFC happened, who he thinks makes sense for a first opponent, and what his top tips are for workout recovery and nutrition.

Jim and Matt close the show with their picks for UFC Fight Night: Hall vs Silva.

Listen to the whole show here: