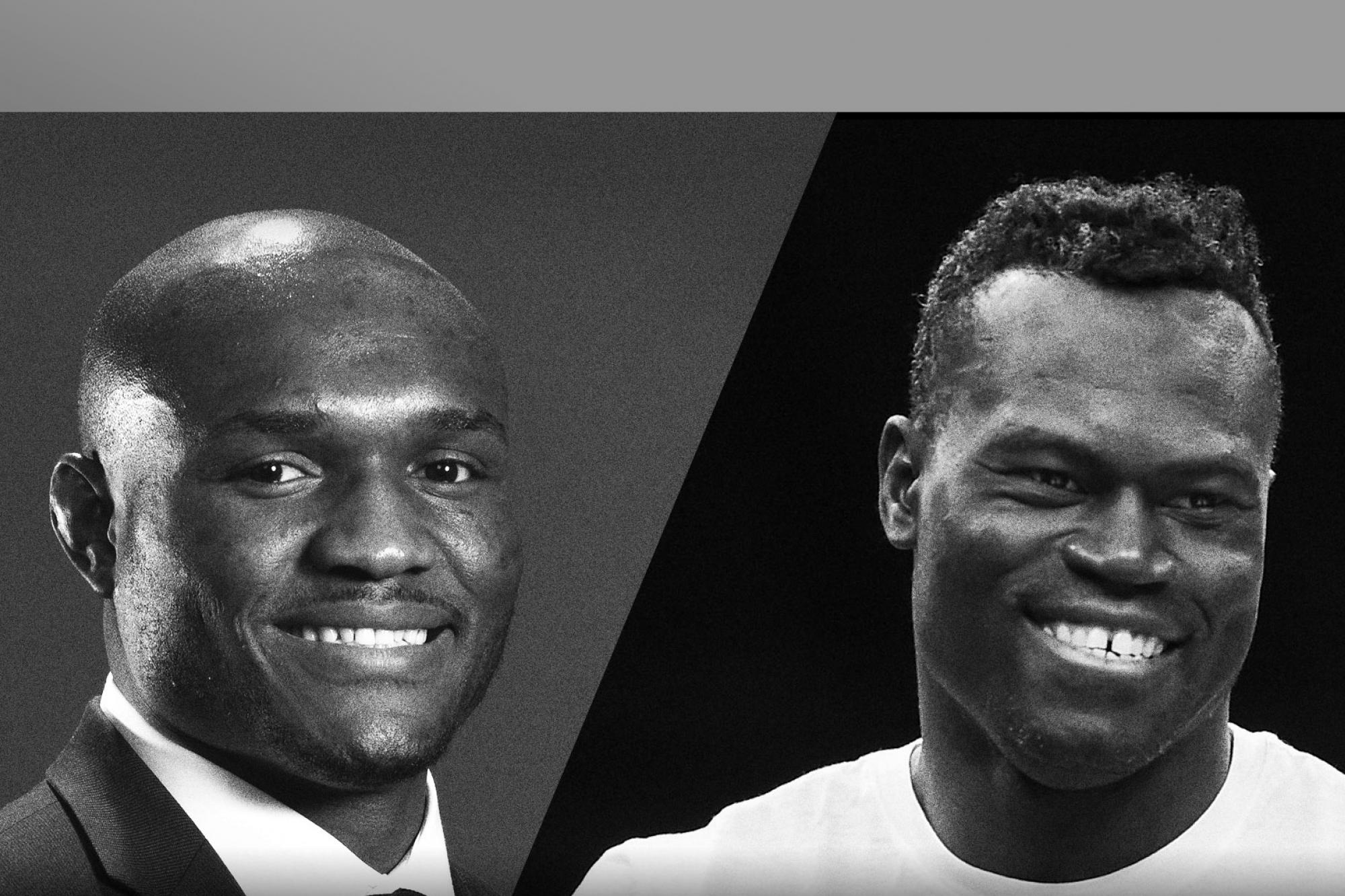 Matt puts down the Uno and VR to join Jim for another episode of Unfiltered!

UFC middleweight Uriah Hall calls in first to share how he's preparing for his bout against Jacare Souza at UFC 249 despite the fight not having a location yet, and shares why he knows he can beat Israel Adesanya.

Then, UFC welterweight champion Kamaru Usman calls in to share how close the UFC came to booking a title fight against Jorge Masvidal at UFC 249 and shares who he truly believes should be his next title challenger (spoiler: it's not Masvidal).