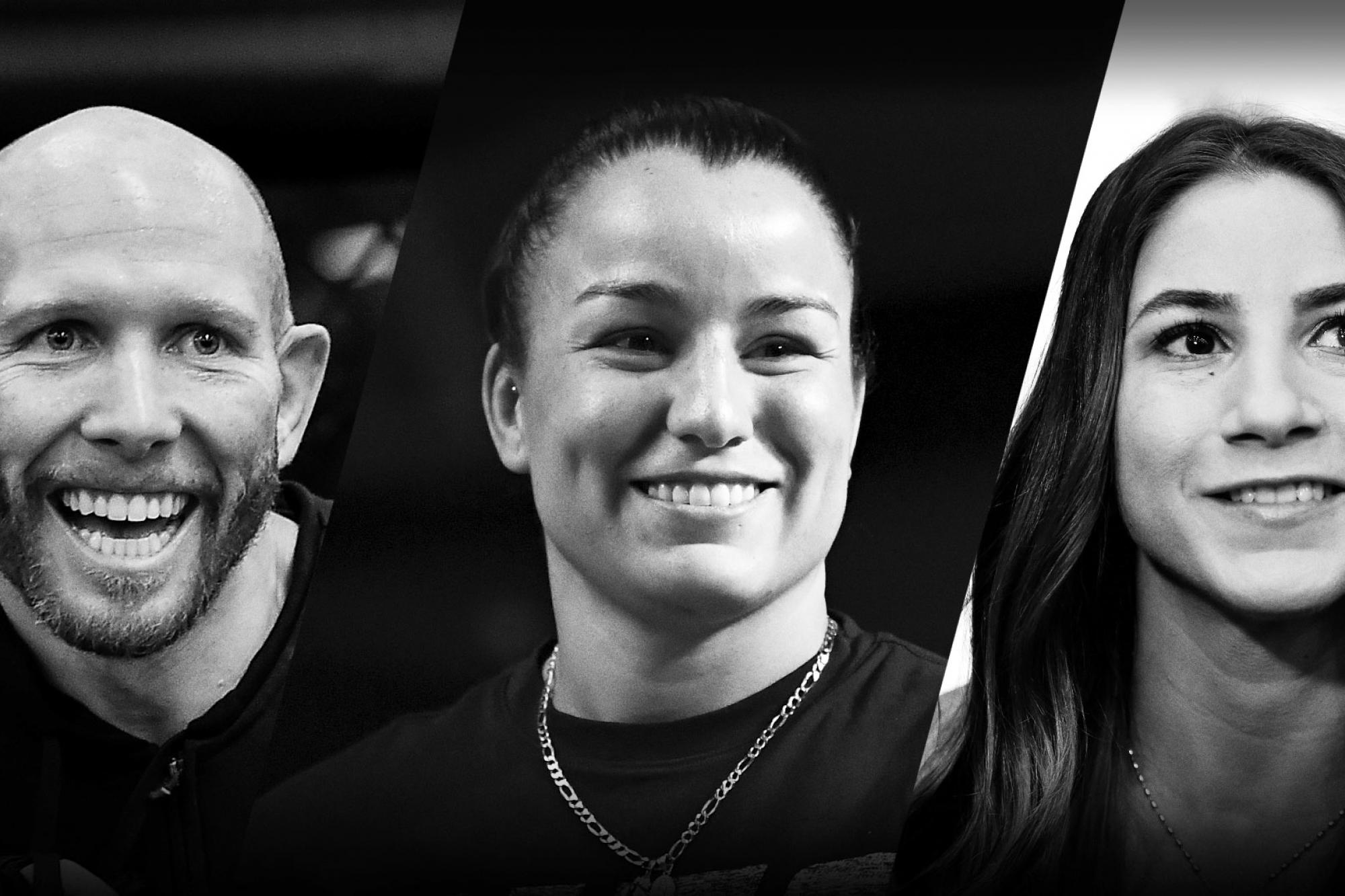 We're recapping all the madness from this weekend's UFC Fight Night: Blaydes vs Volkov!

First, Jim and Matt offer their take on prelim fighter Max Rohskopf's corner refusing to throw in the towel after repeated requests from the lightweight.

Then, Raquel Pennington and Tecia Torres call in to share who was more nervous while both were fighting on the same card Saturday, how Raquel recovered from an accident that nearly resulted in her leg being amputated including how it impacted her performance against Amanda Nunes, and how Tecia's muscles got her bullied in school. They also discuss what shows and movies they are streaming, what music they listen to and Matt asks some phenomenal questions about country music.

After the guys go over their picks and Matt offers some advice to Curtis Blaydes, Josh Emmett joins from the UFC Performance Institute after putting on a possible Fight of the Year performance in his co-main event bout against Shane Burgos. He talks about the treatment he is receiving at the PI, and how the knee is feeling two days after the injury. He also shares why he feels so frustrated towards the media and who he wants to fight next. Hint: He wants to fight for the belt!

Finally, Matt offers to sing Jim a song, and what happens next you won't believe!