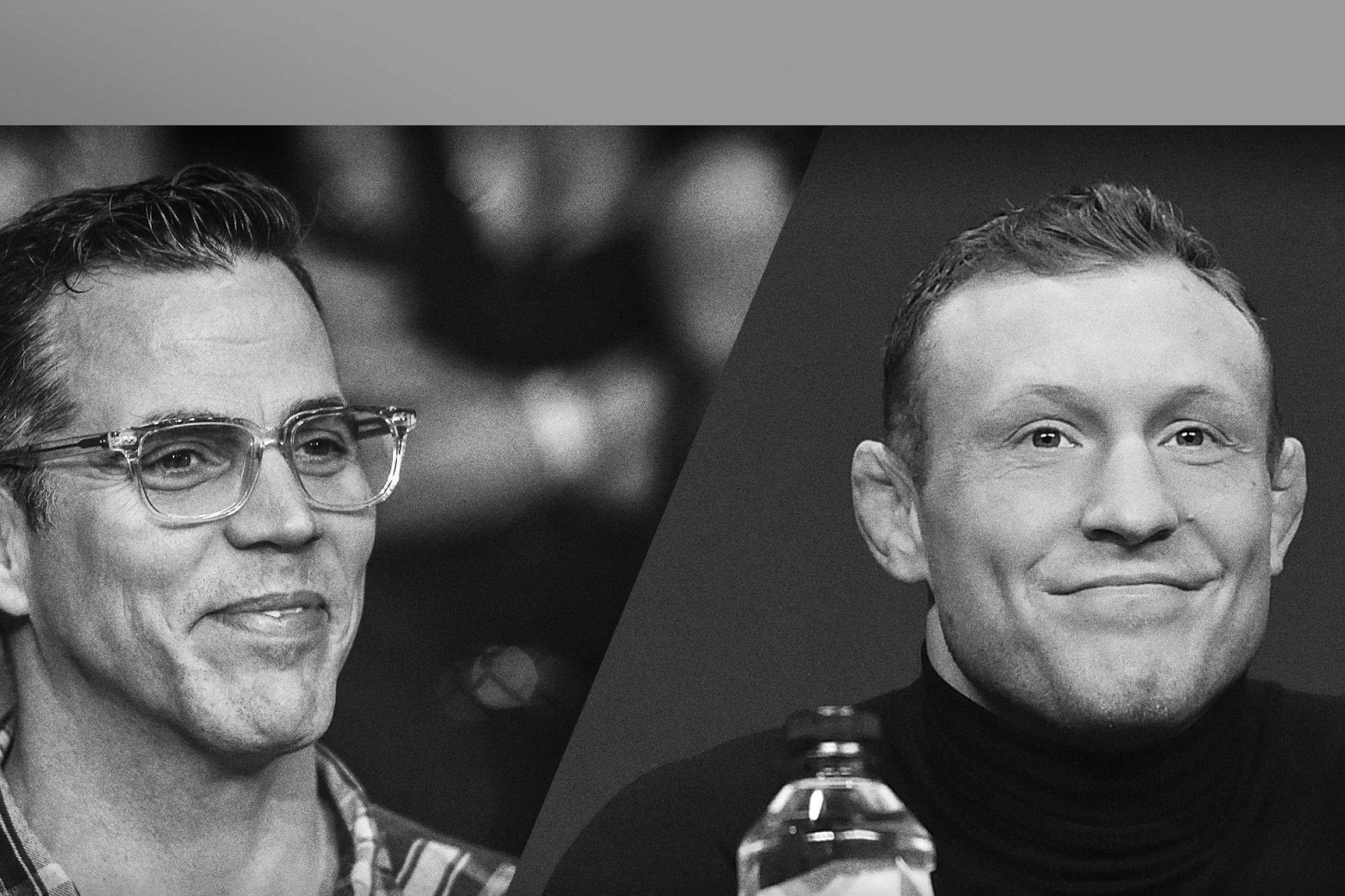 The one and only Steve-O joins Matt and Jim for their first episode together since Matt's trip to Fight Island!

After Matt berates Jim for not watching the new episode of Lookin' FWD to a Fight, Steve-O hops on the call from his podcast van in Tommy Lee's driveway. He recaps how Jon Jones ripped a part of his ear off, and shares an exclusive update on his next project.

Then, "The Joker" Jack Hermansson calls in to discuss the various sounds he heard during his heel-hook finish of Kelvin Gastelum on Saturday, and Steve-O asks him about his path to the middleweight belt.

Finally, the guys close the show discussing the dominant performance Deiveson Figueiredo had against Joseph Benavidez for the flyweight belt and more stories from Matt from his trip to Fight Island.