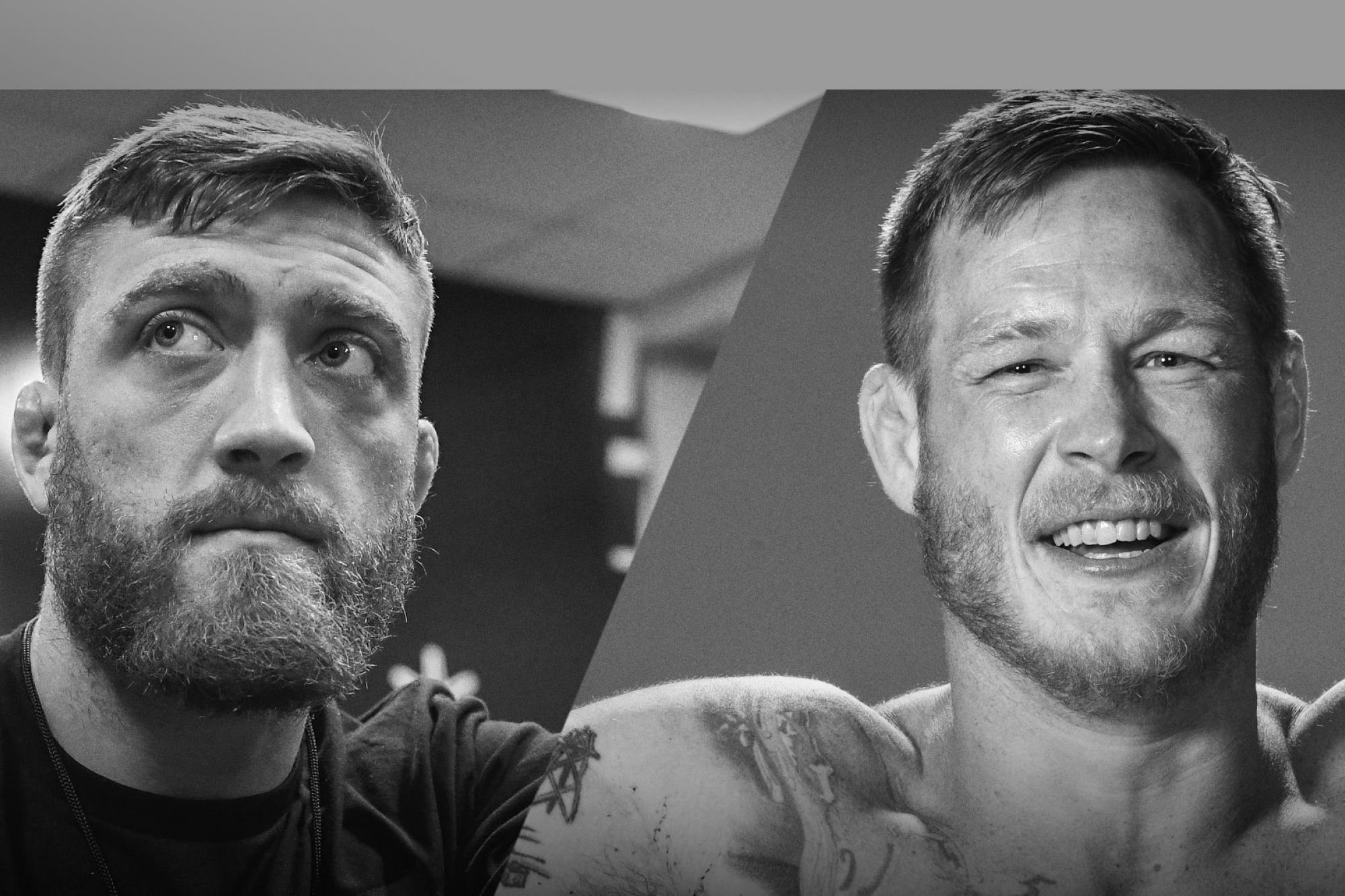 Jim and Matt break down all the action from UFC Fight Night: Waterson vs Hill on today's episode of UFC Unfiltered!

After Jim gets Matt in trouble with his wife, Kevin Croom calls in fresh off his upset submission victory over Roosevelt Roberts. He shares what it feels like to finally make it to the UFC after 13 years as a professional fighter, and the secret to his standing guillotine that earned him the fastest submission at lightweight for a fighter making their UFC debut.

Jim and Matt close out the show recapping the rest of the action at UFC Fight Night: Waterson vs Hill and discuss what they are going to do to each other when the quarantine is lifted and they get to see each other for the first time in months!