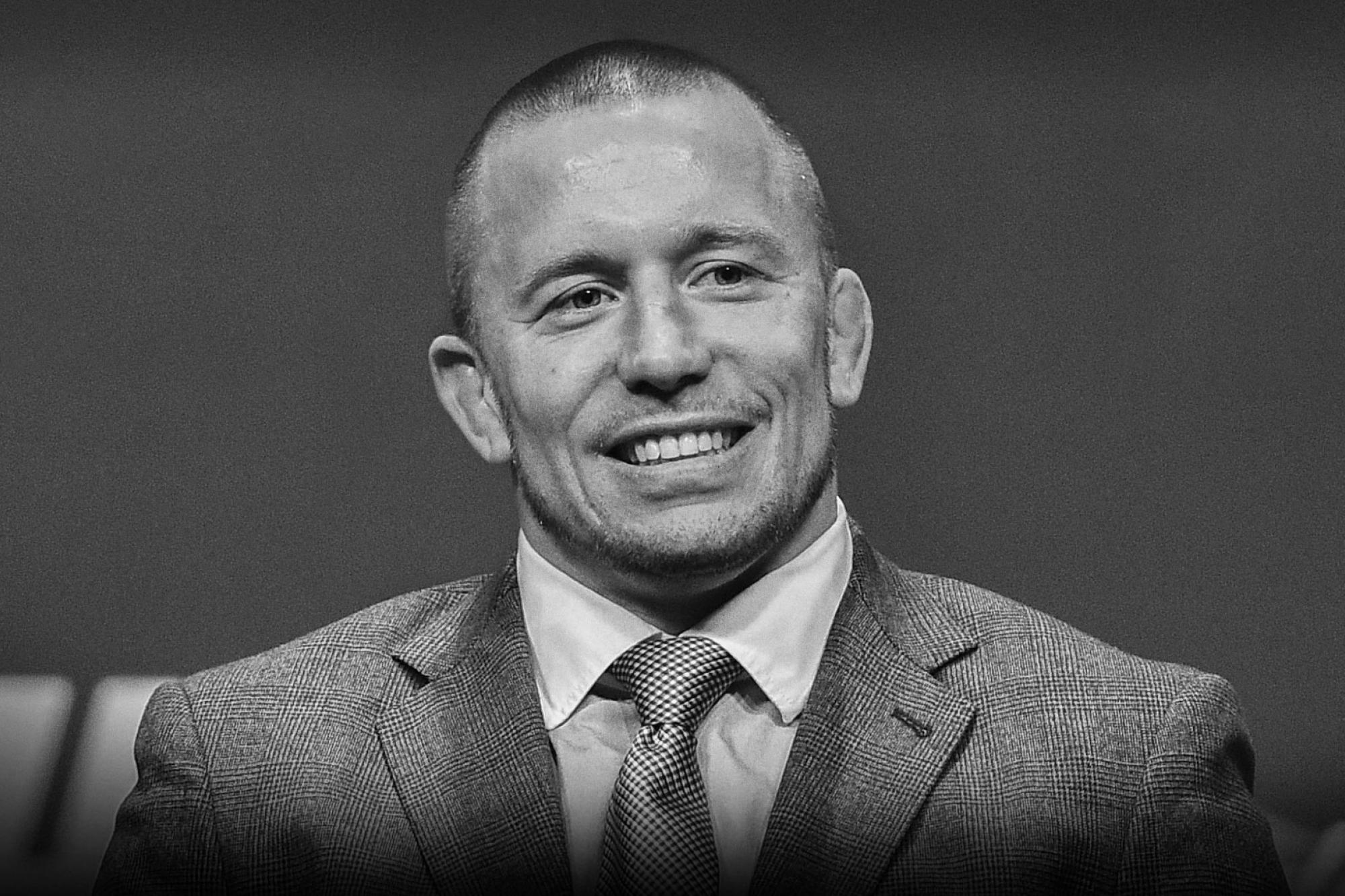 What was Georges St-Pierre favorite fight? What was Matt Serra’s favorite fight? These questions are answered on this episode of UFC Unfiltered and the reasons may surprise you.

First, Rich tells Jim and Matt all about their newest line of masks made to be worn during full combat MMA training that Georges St-Pierre helped design.

Then, after Jim and Matt ask about Georges' recent appearance as Georges Batroc in the Marvel series Falcon and The Winter Soldier, Georges and Matt discover they are both massive Star Wars fans and geek out about their favorite (and least favorite) moments and characters.

They also discuss the current influence social media has in determining matchups within the UFC and how different martial arts should be utilized in the Octagon.

Matt and Georges close the show by looking back at both of their fights. They relive the experience from Georges carrying a brick with Matt's name on it and throwing it in a river after advice from a mental coach, to Matt offending the entirety of French Canada by calling Georges a 'Frenchie'.

Listen To The Previous Episode Of UFC Unfiltered

Got a minute? Give us a review!