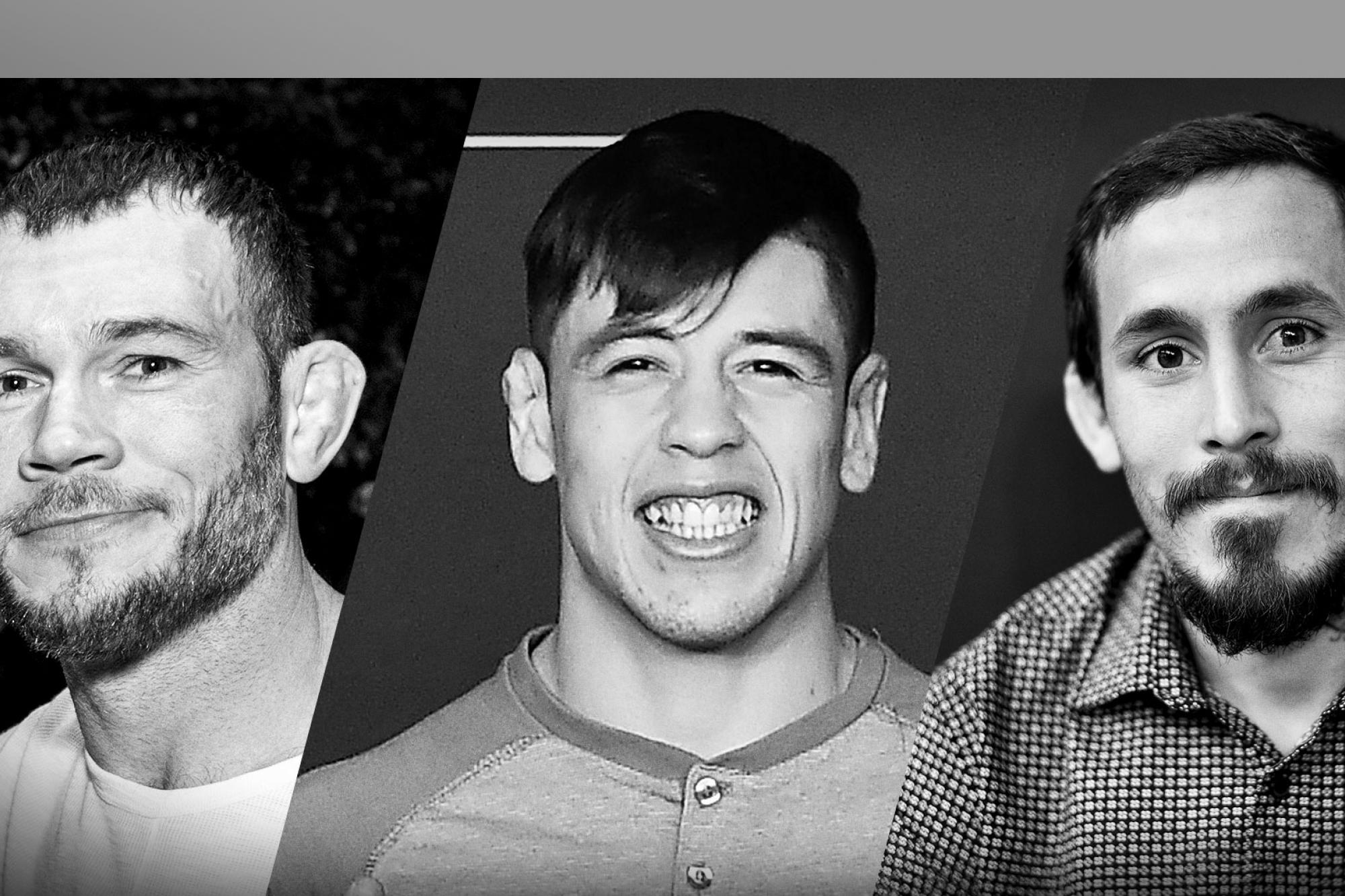 Listen To The Whole Episode Here:

First, Jim and Forrest discuss the potential Fight of the Year between Deiveson Figueiredo and Brandon Moreno, and Forrest relives one of the worst instances of a 'cup check' he's ever experienced.

Then, Brandon Moreno calls in to the show, black eye and all. He shares his thoughts on his title fight against Figueiredo going to a draw, how he was offered a title fight less than a month after his previous fight, and why he's anxious to run it back.

Then, after Jim and Forrest break down Charles Oliveira's dominant win over Tony Ferguson, Marlon Vera joins to share why he's not intimidated to fight Jose Aldo on Saturday, what upgrades he's made to his house while quarantining, and how running helps him mentally ahead of a big fight.