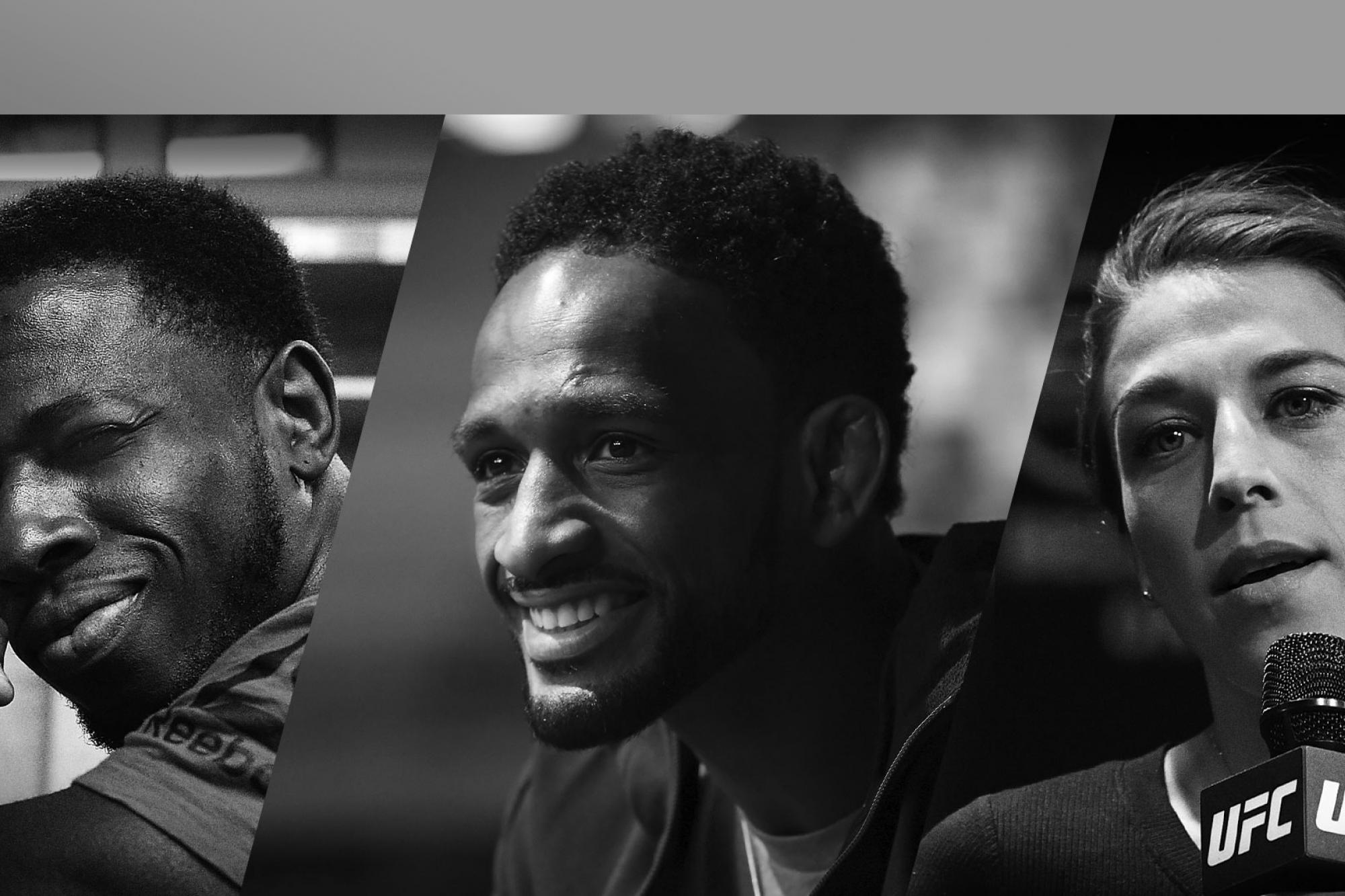 Jim is off filming a secret project, so Matt called up UFC welterweight Randy Brown to hang in-studio!

First, fellow UFC welterweight Neil Magny joins the pod. He shares the culture shift he had with his coaches after his last loss and describes how his ill-timed suspension was actually a blessing in disguise.

Then, former UFC  strawweight champ Joanna Jedrzejczyk calls in to share her thoughts on the recent smack Zhang Weili has been talking ahead of their title fight this Saturday, and reveals why she believes this will be the best fight in strawweight history.

Finally, Matt reveals he knows the secret Jim has been hiding for a whole month!