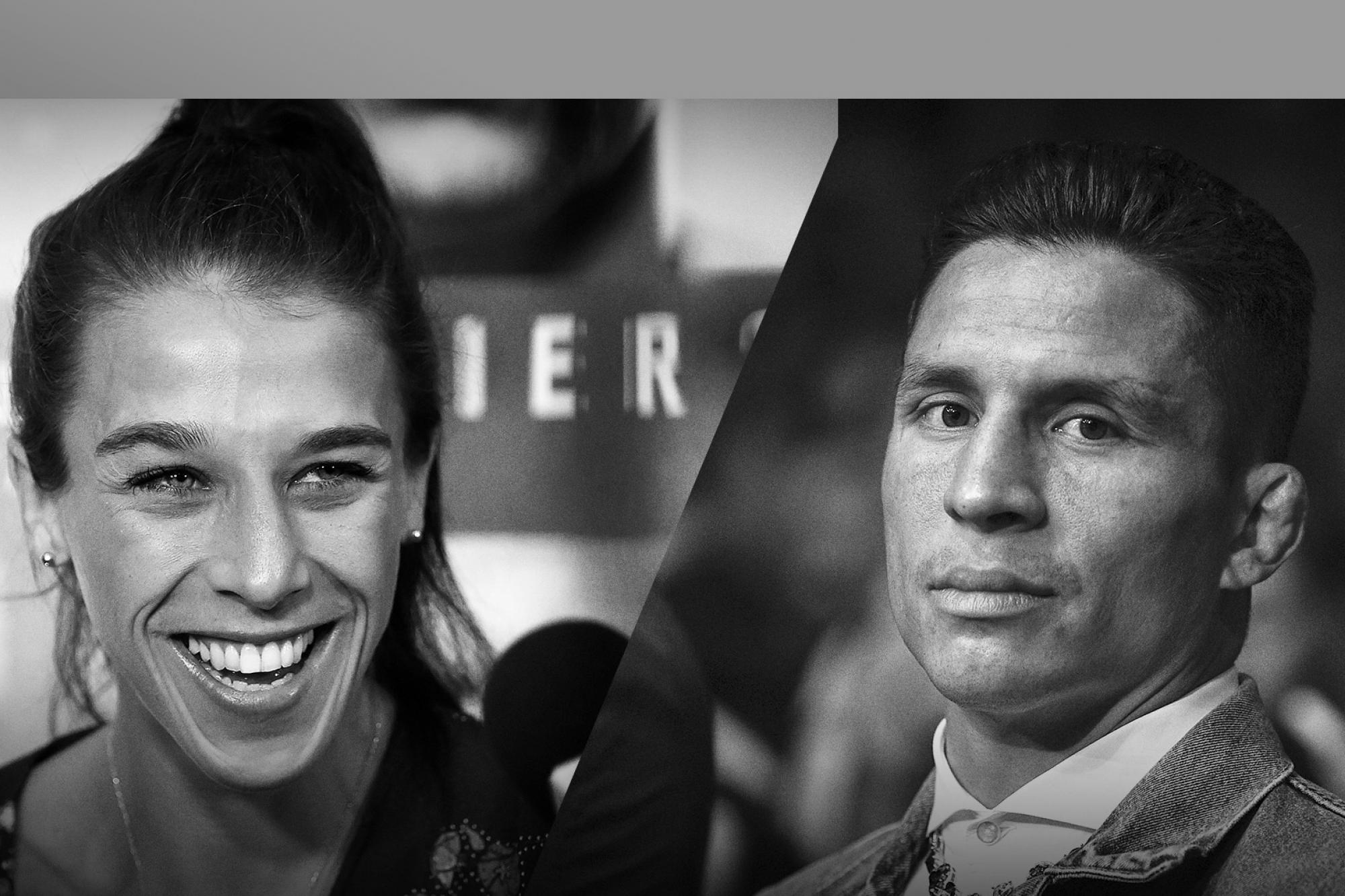 The one and only Ray Longo joins Matt in-studio for today's episode.

First, Jim calls in to discuss the upcoming match between Francis Ngannou and Jairzinho Rozenstruik, their New Year’s resolutions, and Jim's trip in Italy.

Then, former UFC women's strawweight champion Joanna Jedrzejczyk calls in to talk about her upcoming fight against Zhang Weili at UFC 248 in March and discuss how her personal struggles have affected her past matches, plus her recent victory over Michelle Waterson.

Finally, Joseph Benavidez joins the show to discuss his upcoming fight against Deiveson Figueiredo for the vacant flyweight belt, what it's like to be fighting at his peak at 35 years old, and his favorite movies this year (no, not Star Wars).