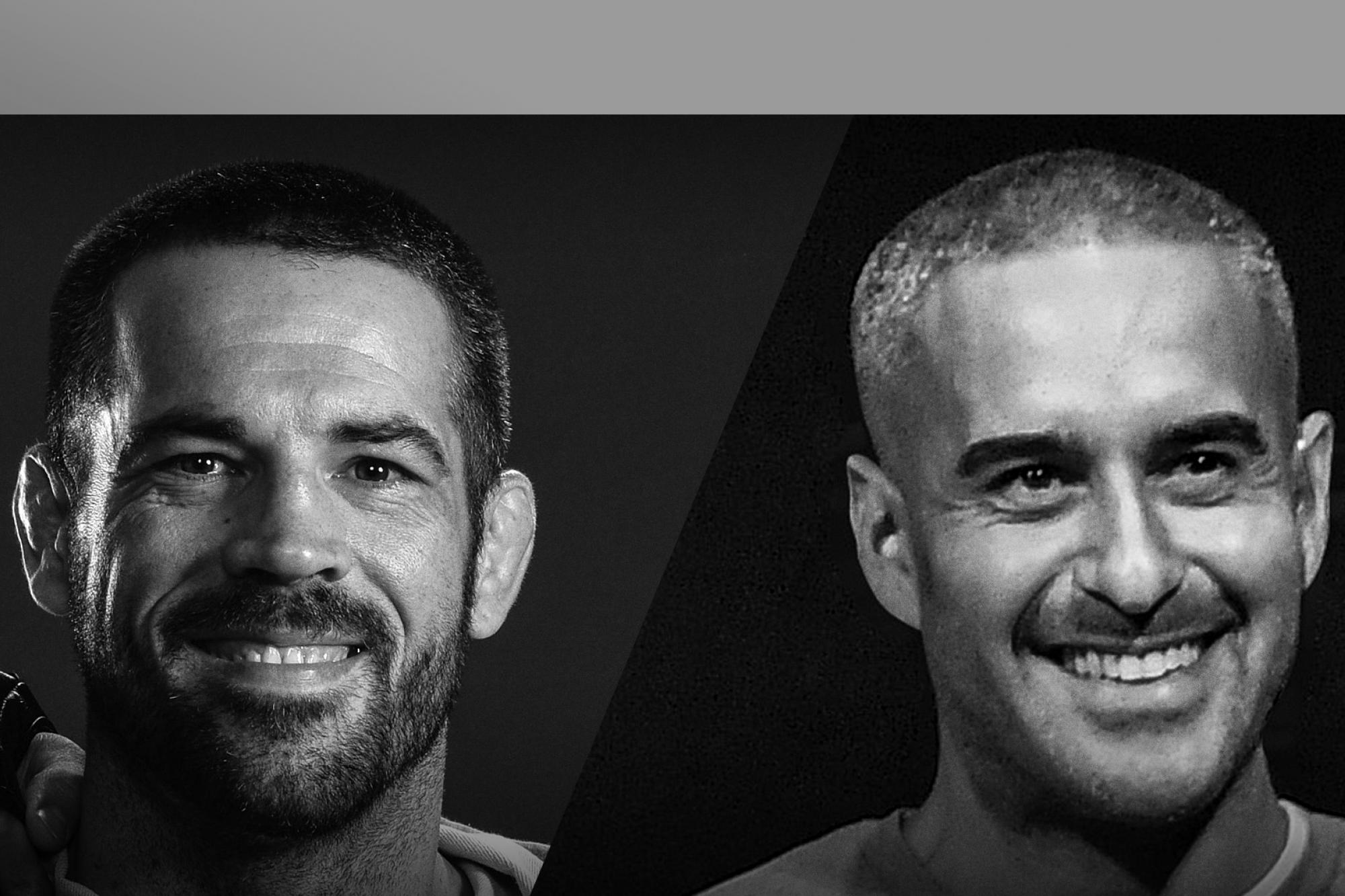 First, Jim and Matt recap Matt's weekend in Vegas, deciding *not* to solve world hunger (kind of), and then look ahead to Frankie Edgar vs Korean Zombie this weekend.

Then, “The Immortal” Matt Brown joins to talk about his comeback win at UFC 245 against Ben Saunders. How did he survive a tough fight and escape some tough submission attempts? How does he feel after a long layoff, and what's next? What does he get out of coaching the next generation of fighters at his MMA school, especially those of us who aren't good enough to be UFC fighters? Can we expect him at UFC Columbus in March?

Next, UFC commentator Jon Anik joins to talk about keeping Matt Serra on the rails at a roundtable this weekend with Daniel Cormier and Michael Bisping, staying on point for 8 hours of fights on a Saturday, the fanfare of the Usman vs Covington fight and whether it was called too soon.