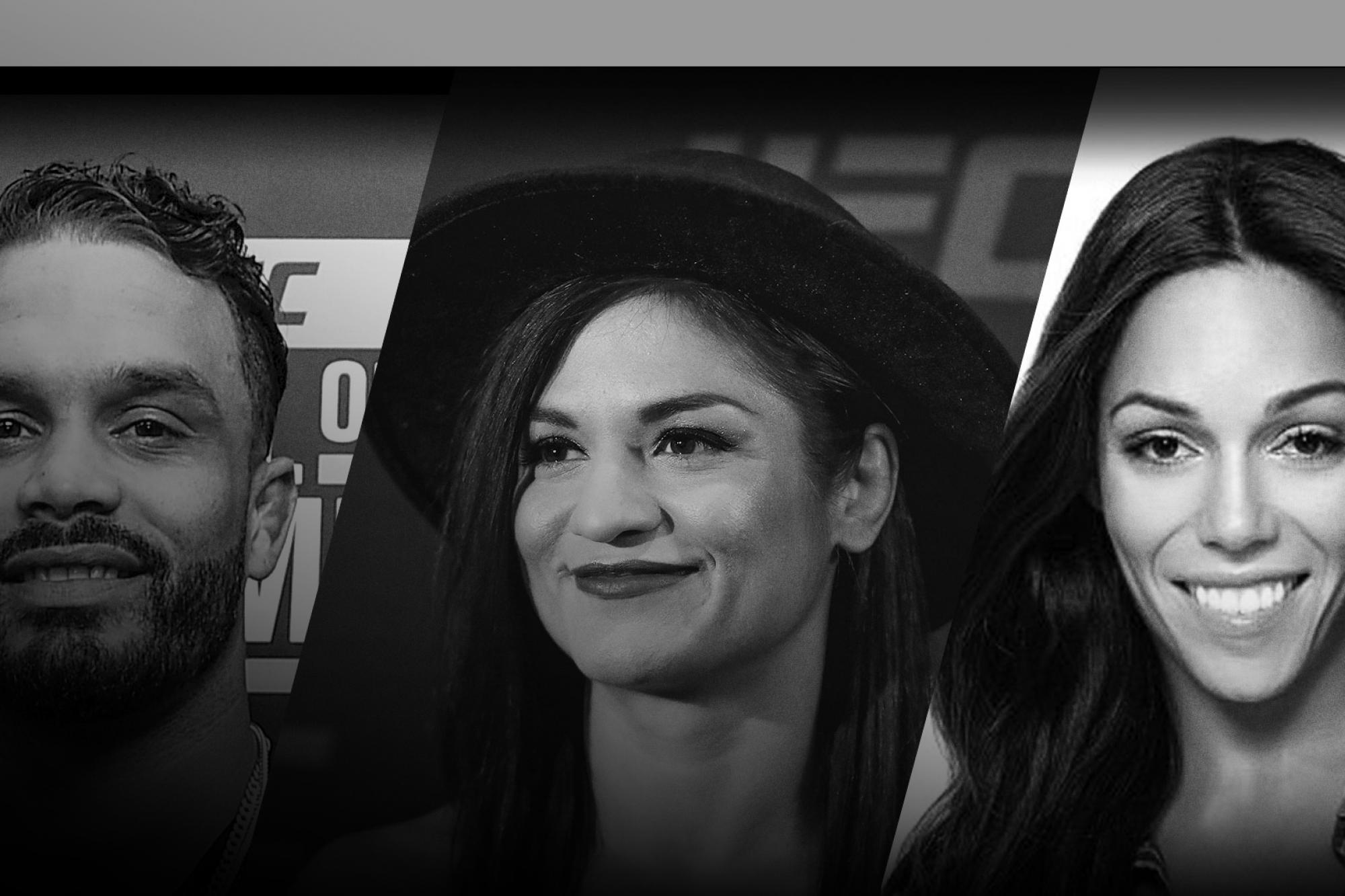 First, they're joined by strawweight Cynthia Calvillo, who's fighting Marina Rodriguez in Washington, DC this weekend. She talks about sacrificing holidays for weight cuts, training in Thailand, her departure from Team Alpha Male, and her American Eskimo dog (check out the show on UFC FIGHT PASS to see him!).

Then, Matt calls from a motorized cart in Disney World, where he and Jim have opposing thoughts on Baby Yoda and their burgeoning Cameo careers.

Then bantamweight Rob Font joins to talk about his matchup with Ricky Simon. The last time we saw Font was when he was with his buddy Calvin Kattar in Moscow - and guess who's in the background of this interview?

Font talks about traveling to Russia, his long layoff from fighting (through no fault of his own), John Lineker dropping out just days before their fight in June, and the state of the suddenly-loaded bantamweight division.