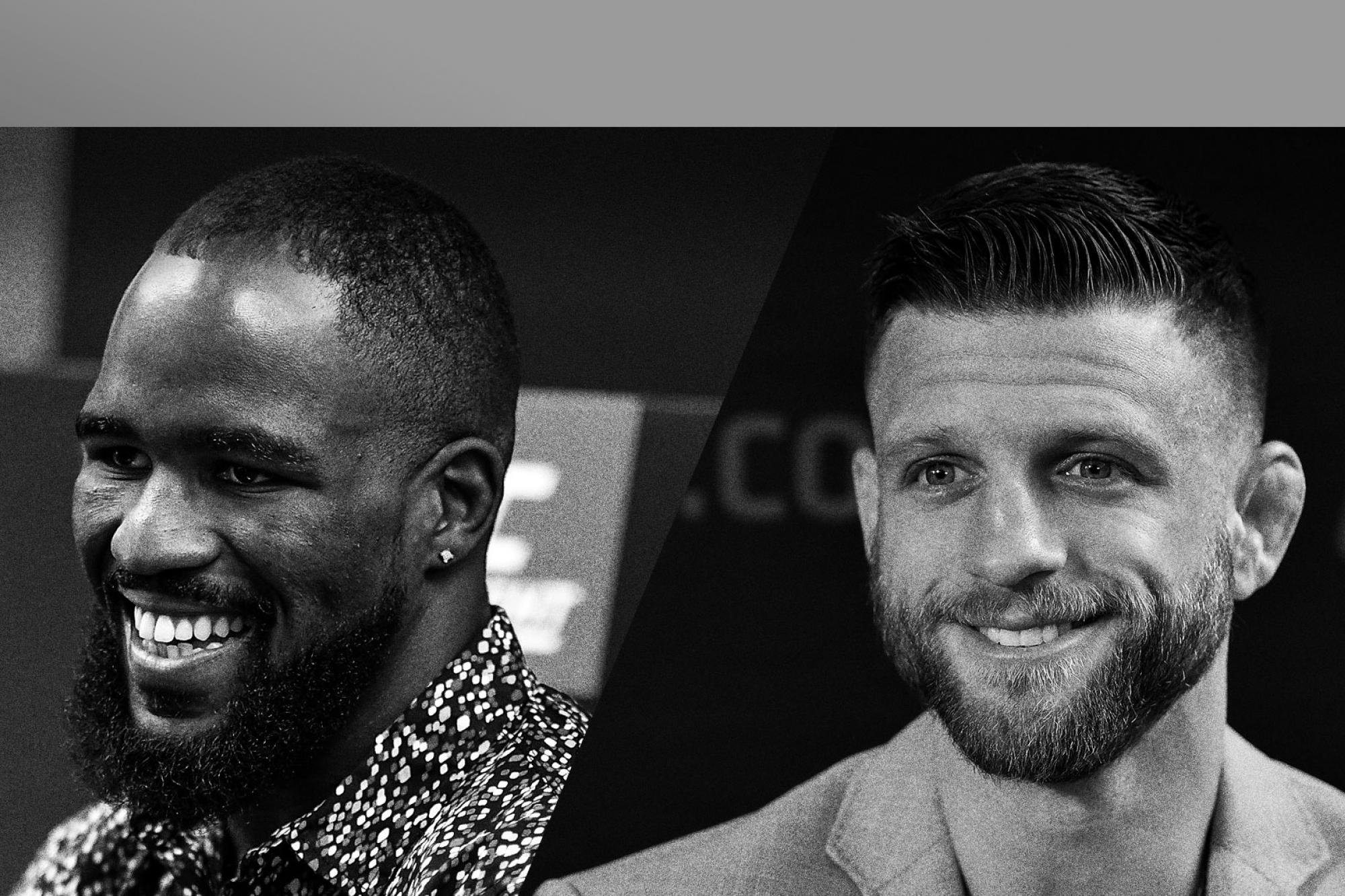 Jim & Matt kick off today's show with discussions about the main event this Saturday between Zabit Magomedsharipov and Calvin Kattar, plus Israel Adesanya's comments towards Jon Jones. They also learn that their originally scheduled guest, Greg Hardy, won't be calling in because he left his phone in a cab in Moscow.

Then, Corey Anderson calls into the show fresh off his first round TKO win over Johnny Walker at UFC 244. He discusses his relationship with the media and how his beef with Anthony Smith started.

Finally, Calvin Kattar closes the show from Russia ahead of his headline bout against Zabit Magomedsharipov this Saturday. He talks about his attitude towards Zabit and what it's like fighting a hometown favorite.