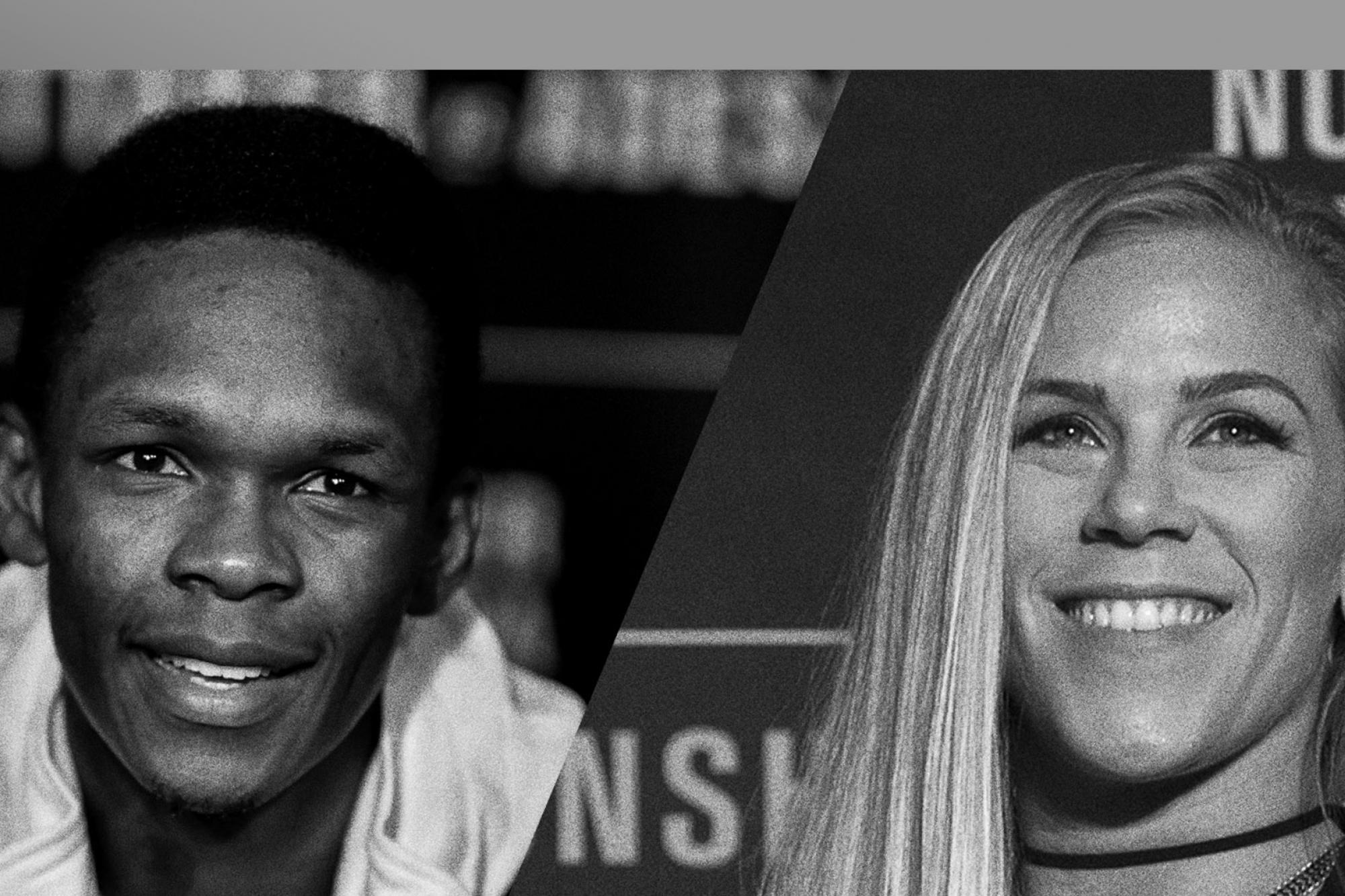 Jim and Matt are back to recap the wild night of fights at UFC 244, from Kevin Lee's amazing KO, Corey Anderson's big moment, and the BMF himself, Jorge Masvidal.

They're joined first by Israel Adesanya, who breaks down the weekend's fights, explains why he viewed the Whittaker fight as a title defense, and talks next opponents (there's a surprising name in the mix). Plus, a review of his brand-new McLaren sports car.

Next, Katlyn Chookagian joins to talk about fighting in her backyard at MSG, her chances in a title shot against Valentina Shevchenko (who she met in an unusual place), and attempts to get Jim to finally train in MMA.

Finally, actor and friend of the show Aleks Paunovic (of Syfy's Van Helsing) joins to talk through the fights on Saturday, including Nate Diaz's will, Jorge Masvidal's rise to stardom and Canelo waiting for the BMF's to finish before he could get going.

Listen to the full episode: