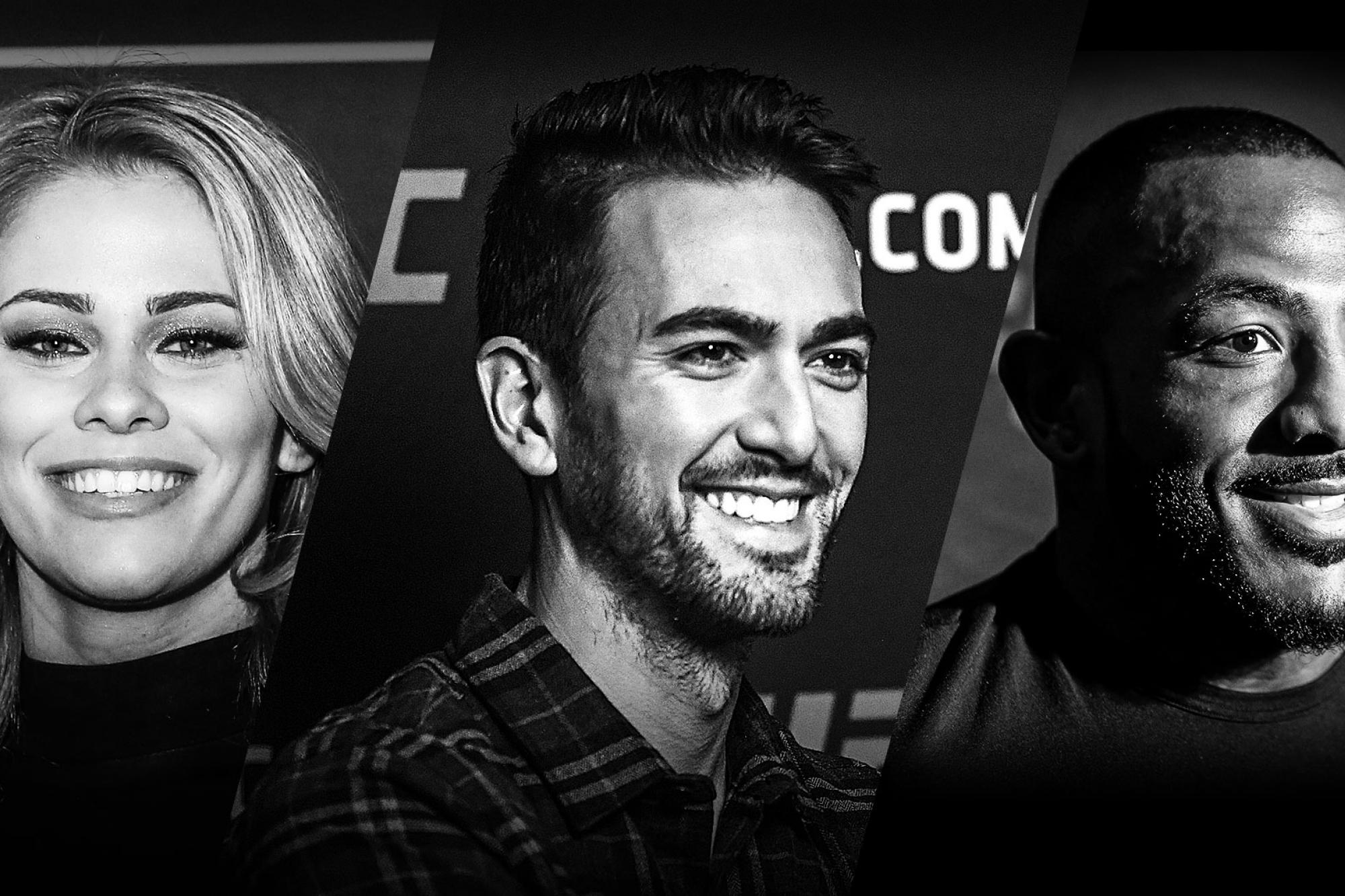 “12 Gauge” Paige VanZant calls in and talks to Matt and guest cohost Phoenix Carnevale about making her color commentary debut for M1 Global USA, dealing with another arm fracture, the Rachael Ostovich fight, dealing with online trolls, and more. Then, ESPN’s Brett Okamoto joins the show and discusses a variety of topics including how he got his start covering MMA, Barboza vs. Gaethje, Ariel Helwani’s relationship with Dana White, Conor McGregor’s trash talk, an interview he had with Matt Serra back in the day, and much more. Finally, Khalil Rountree, Jr. calls in and talks about his UFC 236 bout against Eryk Anders, training true Muay Thai in Thailand for the last four months, starting MMA training at 19 years old when he weighed 300lbs., and more.