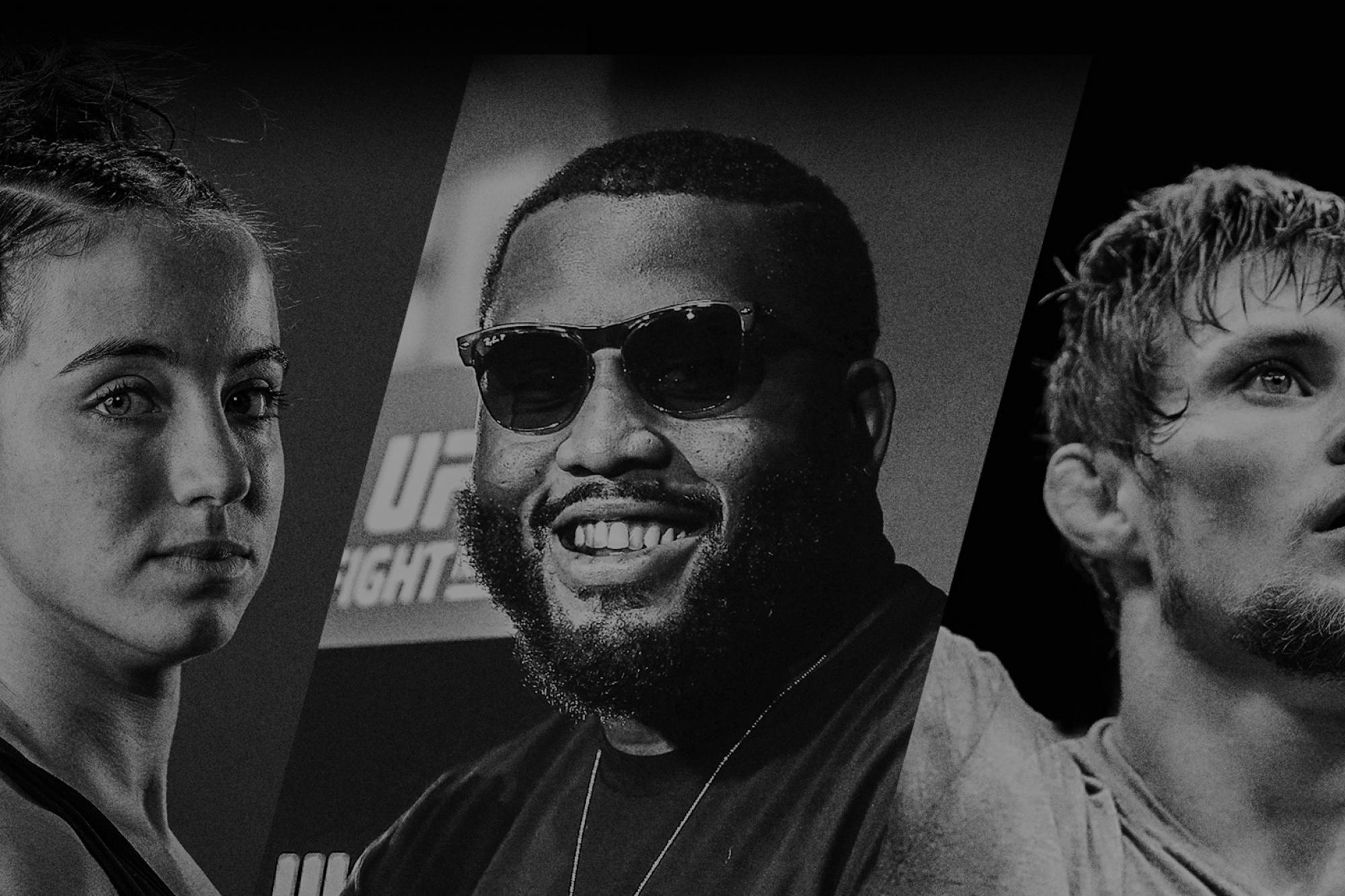 “The Future” Maycee Barber joins the show and talks to Matt and guest cohost Jamie “English” Crowder about her UFC Nashville bout against JJ Aldrich, why she decided to move up to the Women’s Flyweight division, her mentality inside the Octagon, and more. Then, “Thug Nasty” Bryce Mitchell calls in and talks about being the UFC Nashville prelims main event against Bobby Moffett, training with the Serra-Longo fight team a few years back, his horrendous power drill injury, and more. Finally, “Big Pretty” Justin Willis calls in and discusses his UFC Nashville co-main event fight against Curtis Blaydes, training at AKA, and having his scope focused on his next opponent only. Plus, the guys make their UFC Nashville picks and talk about TJ Dillashaw relinquishing the UFC Bantamweight title, Cowboy Cerrone vs. Raging Al, and more.