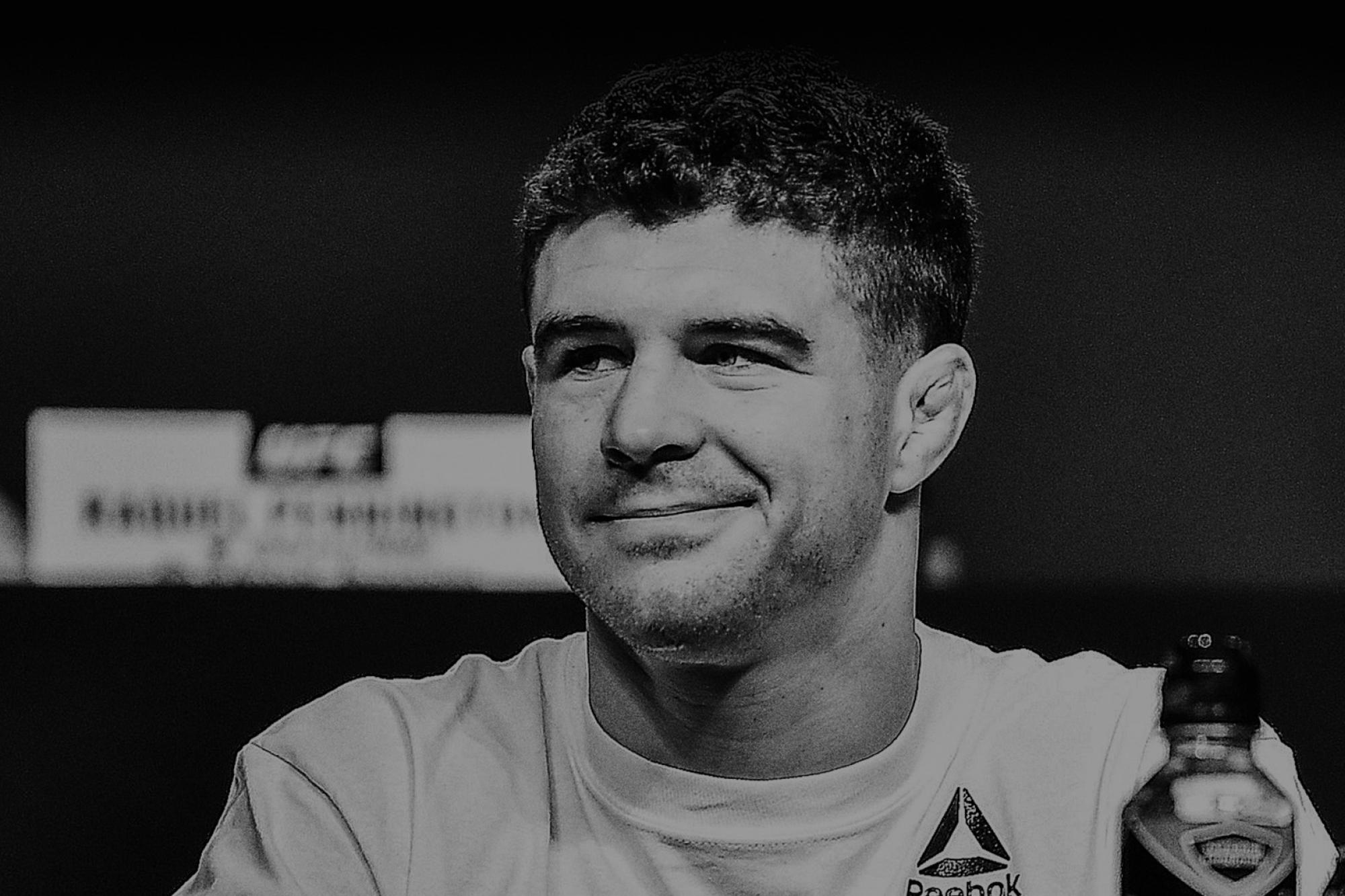 On this edition of UFC Unfiltered, Al Iaquinta and UFC Phoenix Recap
Feb. 19, 2019

“Raging” Al Iaquinta calls in and talks to Matt and guest co-host Phoenix Carnevale about Aljo Sterling’s big win over Jimmie Rivera at UFC Phoenix this past weekend, the state of the UFC Lightweight division, wanting to fight Dustin Poirier at UFC 236, and a lot more. Plus, Matt and Phoenix break down all the fights from UFC Phoenix, discuss some MMA news, and close the show with a Matt’s Movie Minute featuring Spider-Man: Into the Spider-Verse.

Al on the possible Conor McGregor vs. Cowboy Cerrone fight