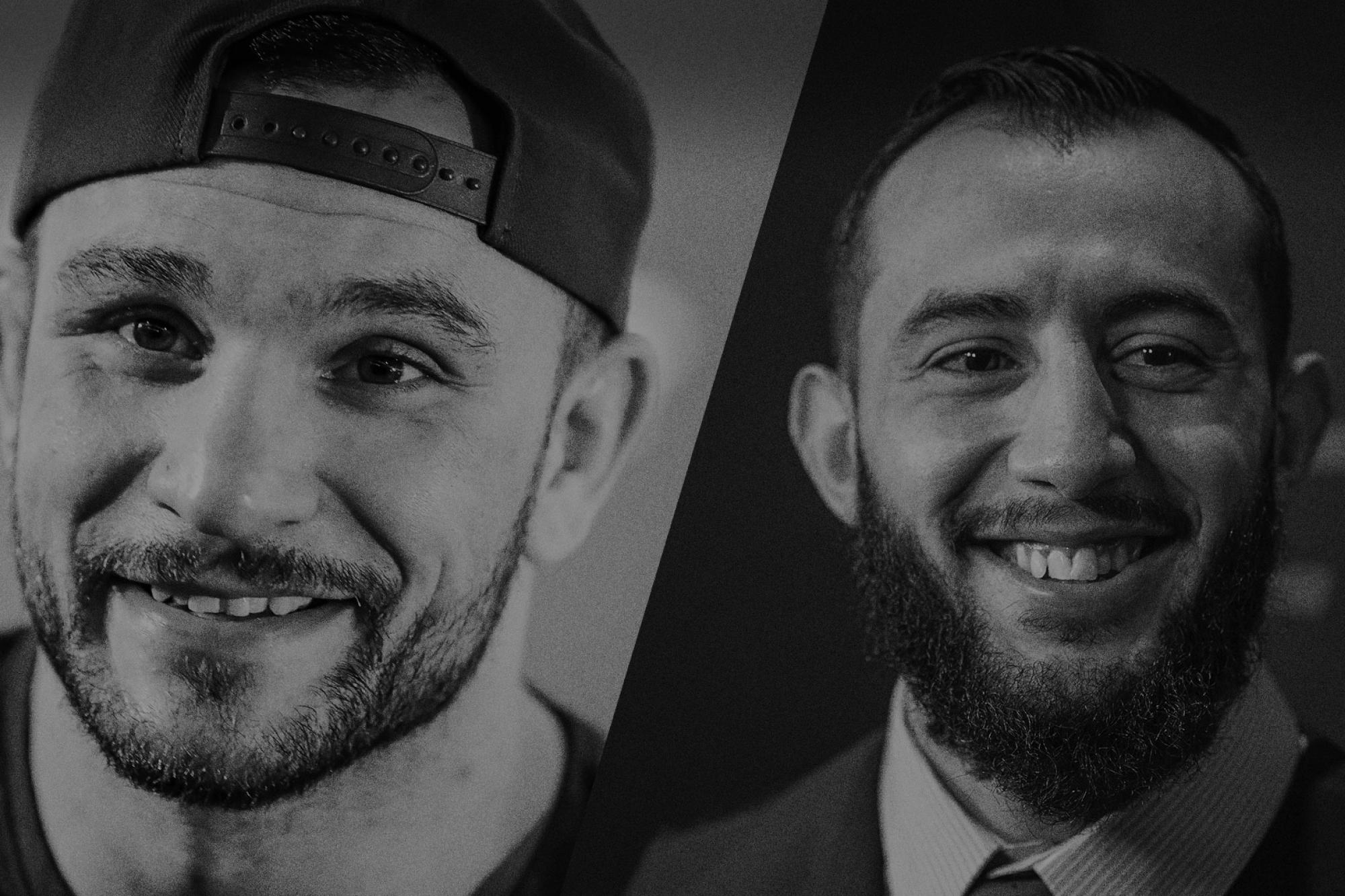 Gian Villante joins Jim and Matt in-studio to talk about his UFC Prague bout against Michal Oleksiejczuk on February 23, training with former Heavyweight champion Stipe Miocic in freezing Cleveland, war stories about Chris Weidman and Al Iaquinta, and more. Later, #8 UFC Light Heavyweight Dominick Reyes calls in and talks about fighting Volkan Oezdemir in London on March 16, how he sees the 205 title picture shaking out, training at altitude with Elevation Fight Team, and more. Plus, the guys make their picks for UFC on ESPN: Ngannou vs. Velasquez.

Gian on Michael Oleksiejczuk as an opponent

Dominick on Jon Jones vs. Anthony Smith at UFC 235