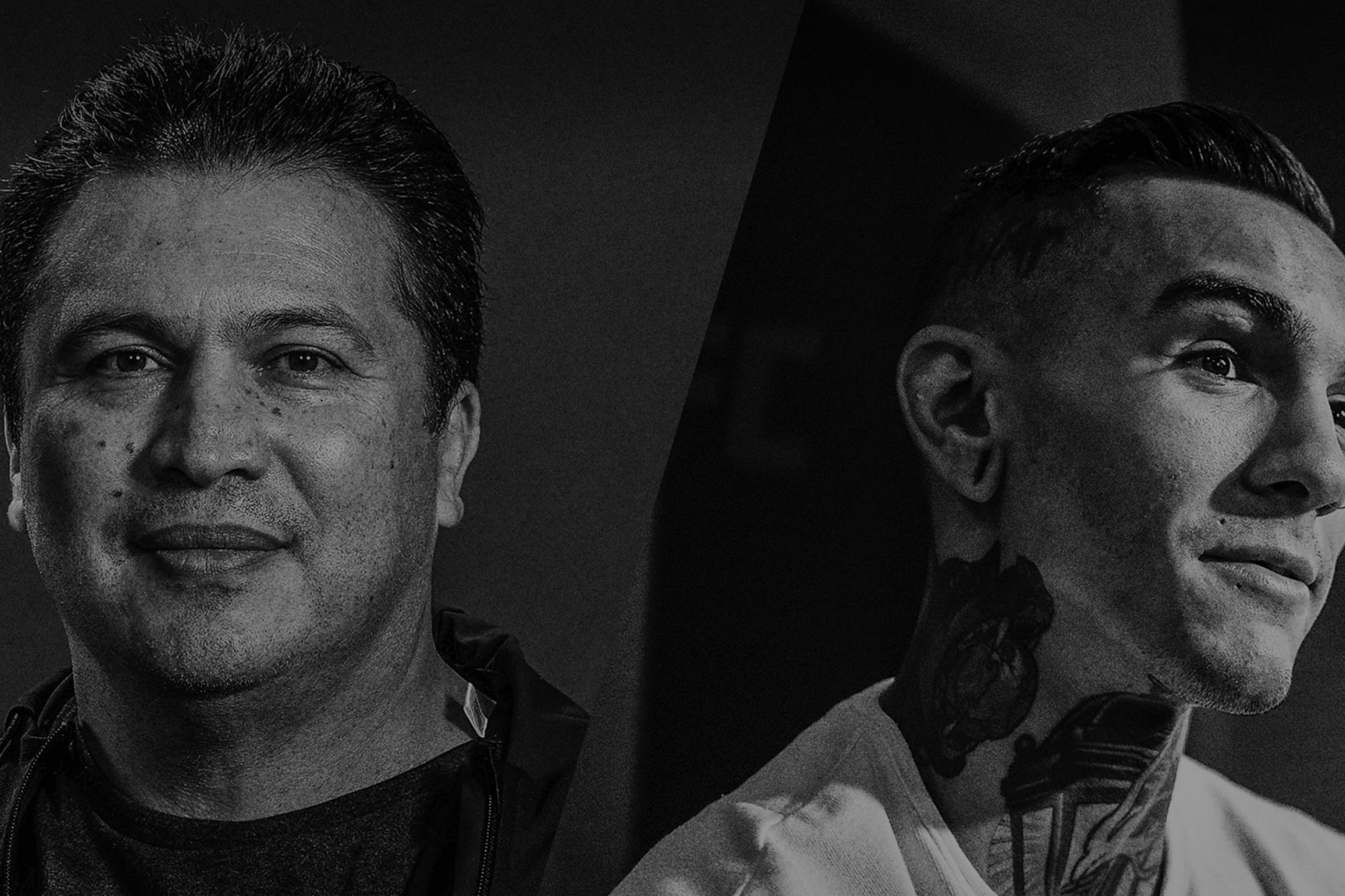 American Kickboxing Academy founder and head coach Javier Mendez calls in and talks to Jim and Matt about Cain Velasquez vs. Francis Ngannou, Khabib’s NSAC suspension, Conor McGregor, Tony Ferguson, potential next fights for Daniel Cormier, and much, much more. Then, UFC Featherweight Andre “Touchy” Fili joins the show and discusses his UFC Phoenix bout against Myles Jury, feeling like he got robbed against Michael Johnson in his last fight, channeling his rough childhood into a positive thing, and more. Plus, the guys recap all the action from UFC 234 this past weekend in Melbourne, Australia.

Andre on his split decision loss to Michael Johnson

Andre on preparing for a real test in Myles Jury