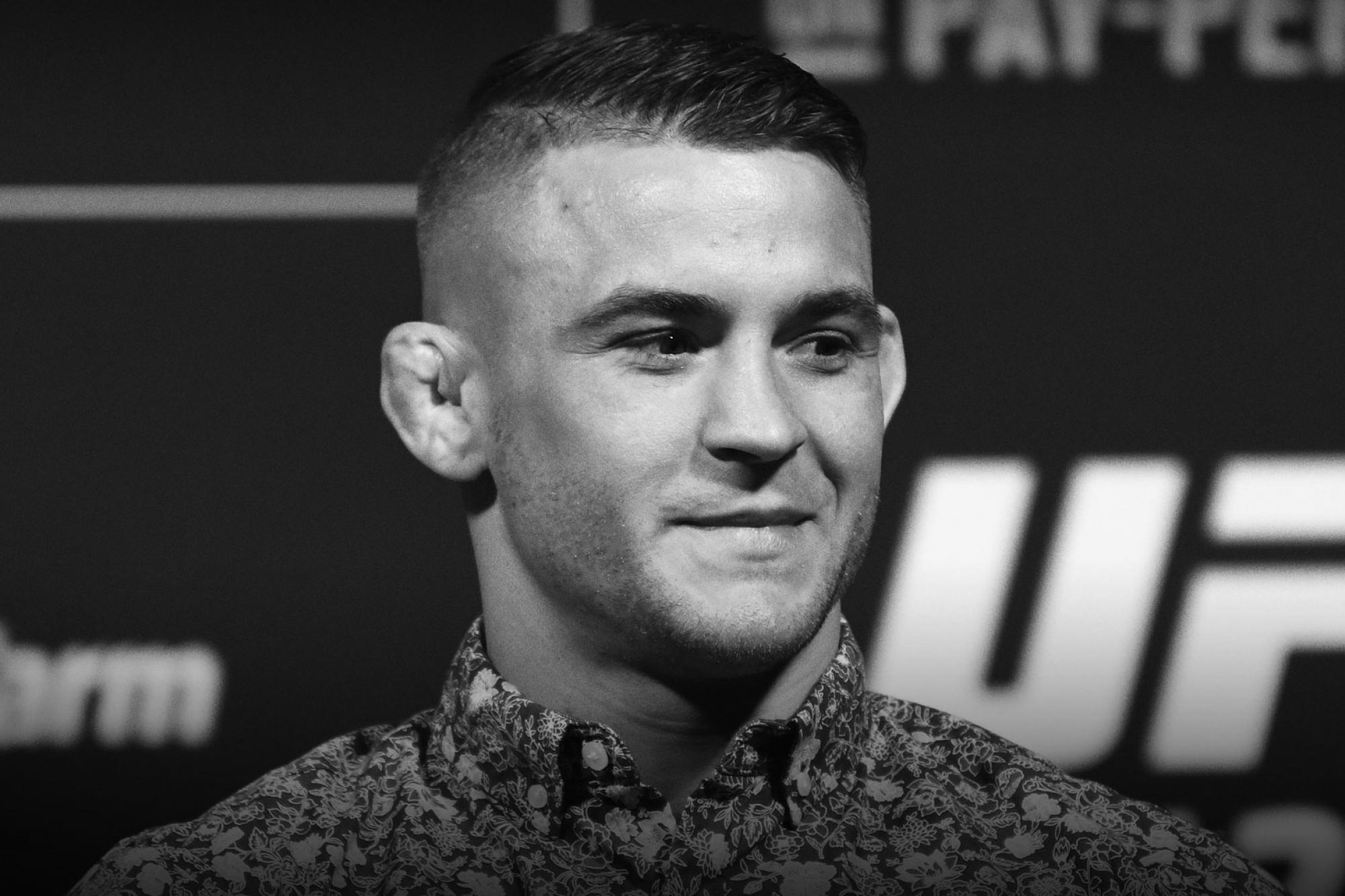 Jim and Matt are here to break down all the action from Saturday's card, including Holly Holm's dominant performance over Irene Aldana.

Then, Dustin Poirier joins the show to address the rumors regarding a potential bout between him and Conor McGregor, what Heavyweight boxing means to him, and why he's hungry for another bout before the end of the year.