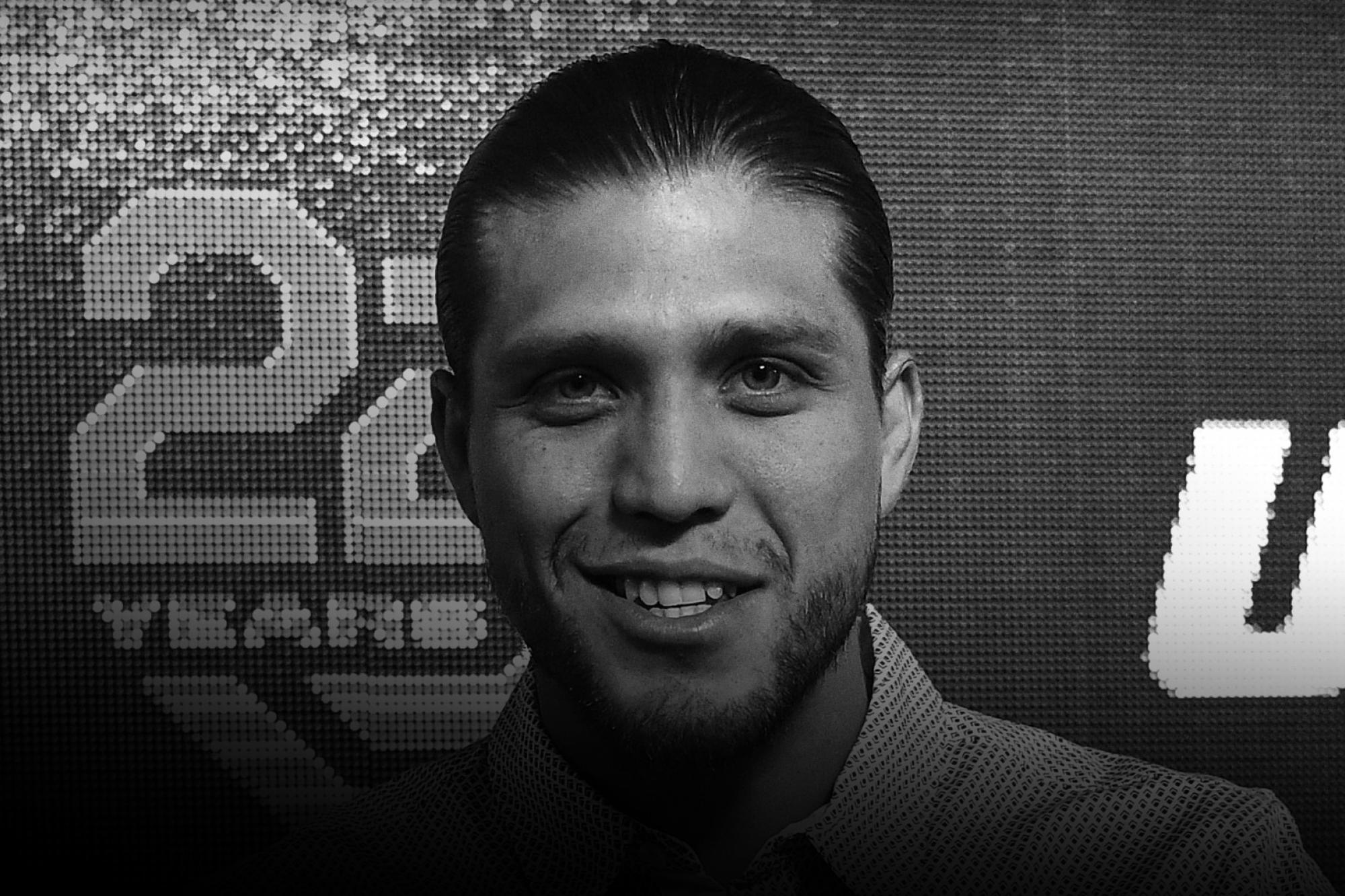 Jim and Matt break down all the action from Saturday's long-anticipated matchup between Khabib Nurmagomedov and Justin Gaethje!

Jim and Matt break down all the action from Saturday's long-anticipated matchup between Khabib Nurmagomedov and Justin Gaethje!

All the key moments from the card are dissected by Jim and Matt, including Khabib's surprise retirement after his win and Robert Whittaker's decisive victory against Jared Cannonier in the co-main event.

Then, after Matt reveals the latest in his VR escapades, Brian Ortega joins the show. He discusses when a possible title fight against Alexander Volkanovski could happen, how surprised he was by the response of friends when he suffered his first loss in the UFC, and why he decided to go lobster fishing with his bare hands. He also breaks news about what happened to his entire team during his latest training camp.

Listen to the episode here: