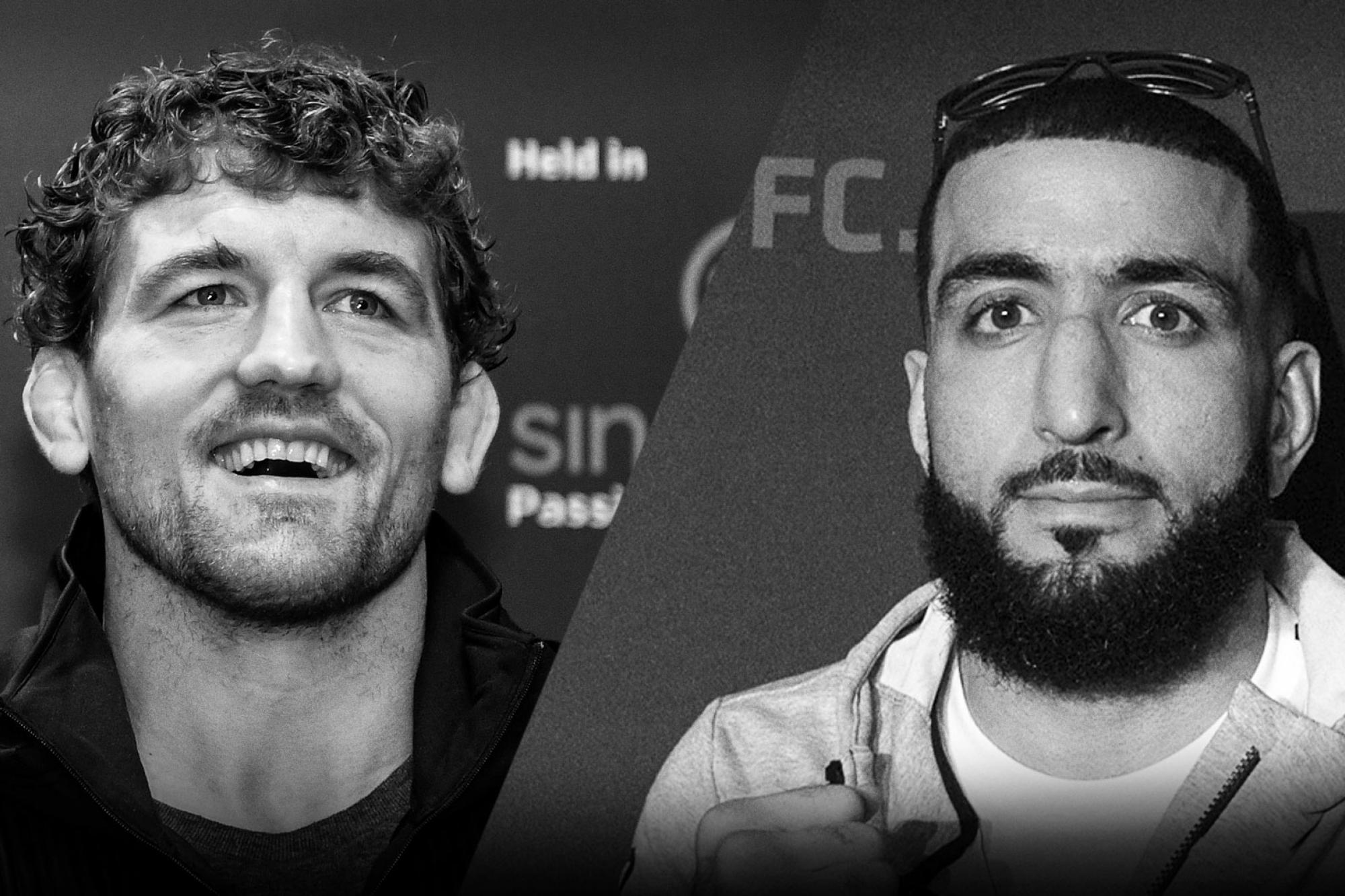 We touch on everything from virtual reality to Bitcoin on today's episode of UFC Unfiltered!

Belal Muhammad opens the show ahead of his bout against Dhiego Lima at UFC 258 on February 13th. The guys chat about his new podcast and having Matt on as a guest, Dustin Poirier’s victory over Conor McGregor, the state of the welterweight division, his struggles with COVID in December, and he offers his take on Ben Askren agreeing to fight Youtuber Jake Paul in an eight-round boxing match.

Speaking of Ben Askren, he calls into the show next to discuss why he decided to accept the fight against Paul, how much better his hip feels after his surgery in September, and whether or not he'll ever return to the Octagon.