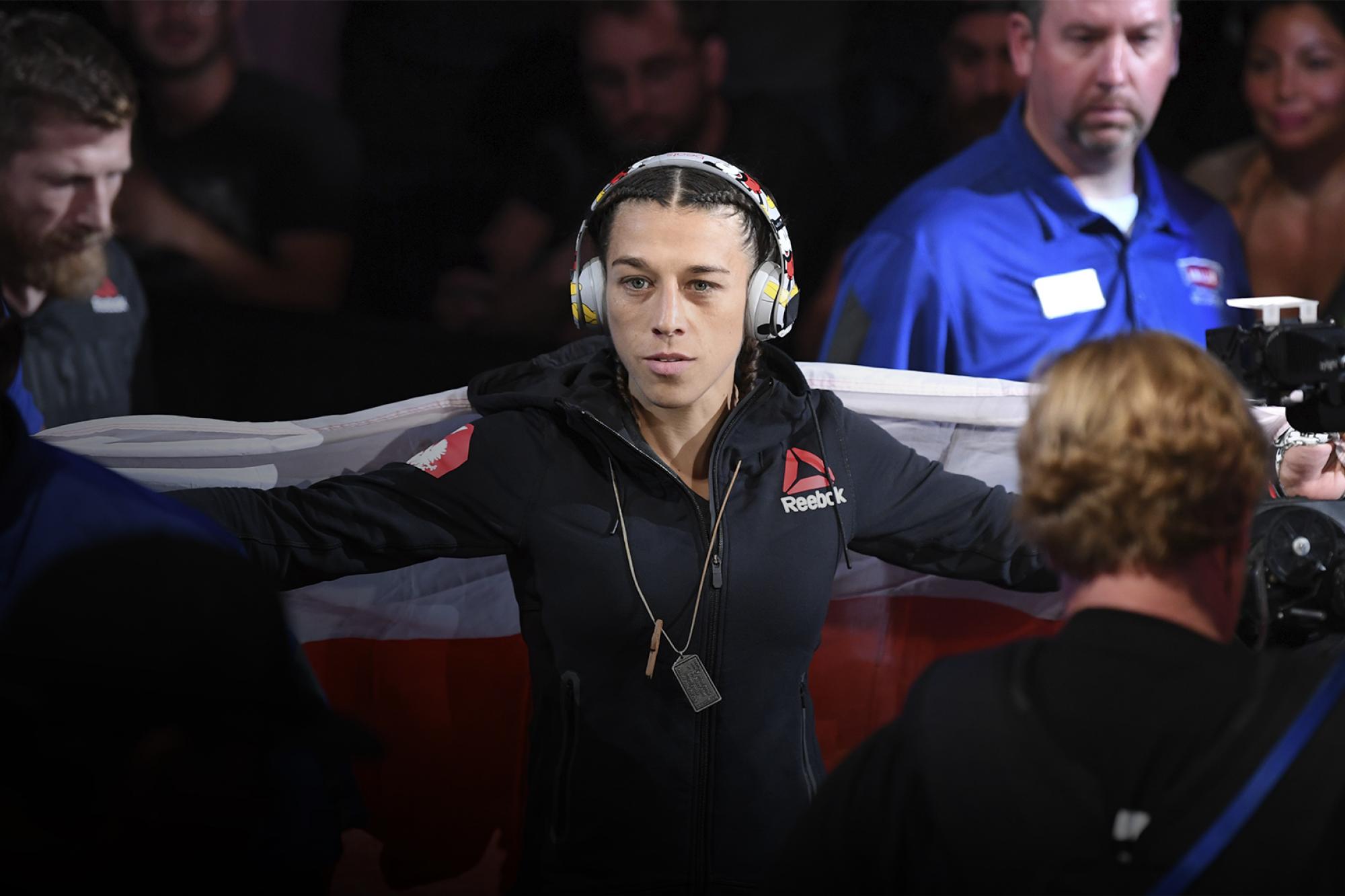 Saturday’s UFC Tampa event is in the books, and now that the dust has settled in Florida, it’s time to go to the scorecard to see who the big winners were at Amalie Arena.

Whether you know Cub Swanson personally or not, if you’ve followed his career for any length of time, you’ll agree that he’s one of the most genuine people in the fight game. And when you have that type of respect for someone, it’s hard to see them go through hard times, and Swanson certainly was during a four-fight losing streak. If it hit five on Saturday against Kron Gracie, Swanson’s fighting future had to be in doubt, but with his back against the wall, he dug deep and pulled out a vintage Swanson performance in beating his previously unbeaten foe. With a perfect game plan to keep the fight standing, Swanson weathered some tough moments to get the victory, and you can tell on his face what it meant to him. As for Gracie, kudos to him for his effort as well, because it takes two to make a fight, and he showed up to do just that.

Back in championship form and doing so with an injured foot, Joanna Jedrzejczyk reminded everyone why she dominated the strawweight division with a clear-cut win over Michelle Waterson. Her death by a thousand cuts style is so punishing and effective, and after she took a much-needed break, it looks like JJ has her mean back again. Yes, there was a ton of respect between the two fighters before and after the bout, but during it, Jedrzejczyk was in a statement-making mood, and we can call that mission accomplished.

Win or lose, Niko Price has been fighting like a UFC superstar ever since he debuted in the Octagon in 2016. But after his highlight reel knockout of James Vick last weekend, he may finally be on the right track to becoming one on the global stage. Let’s face it, few fighters are willing to take the risks he does on fight night, and while that willingness has led to some losses, it’s also led to some memorable bouts and wins, and really, what more do we want than seeing something that we can’t forget? Price delivers that.

When you’re stepping into an Octagon to fight to put food on the table, it has to mean something, but in Marlon Vera’s case, I’ve always gotten the impression that it means a little more to him, and his recent five-fight winning streak proves it. No matter how much notice he gets or who the opponent is, this guy always shows up ready to fight and finish. And he’s achieved both goals over his last five bouts. He claims that he doesn’t care about getting a number next to his name in the bantamweight top 15, but he’s earned that as well as a fight against one of those contenders next.

Mackenzie Dern was the story all during fight week last week, and rightfully so, as fighting four months after giving birth is one of the more remarkable athletic feats we’ve seen in a while. But in the process, people forgot that before she was in the UFC, Amanda Ribas was one of the top prospects in the sport, and she has not made anyone sway from that opinion in her first two bouts. So while her dominant win over Dern is seen as an upset to oddsmakers, to those who have been following her career, Ribas did exactly what she has the talent and potential to do.