On Tuesday, August 20th Dana White donated to The Jimmy Fund and their efforts to spread awareness of cancer research and care.
Aug. 22, 2019

On behalf of UFC, Dana White announced via social media that he is donating $25,000 to The Jimmy Fund.

“UFC supports charities all over the world and there is a special place in my heart for the City of Boston,” White said. “The Jimmy Fund is an amazing cause and we’re honored to work with great local businesses such the Boston Red Sox, Bruins, Celtics, New England Patriots, New England Sports Network and WEEI Sports Radio Network. Any time I can support the City of Boston, the people, and its charities, I’m in.”

The announcement was also made by former UFC middleweight champion Chris Weidman and UFC featherweight Calvin Kattar at Tuesday’s MLB game between the Boston Red Sox and the Philadelphia Phillies at Fenway Park. 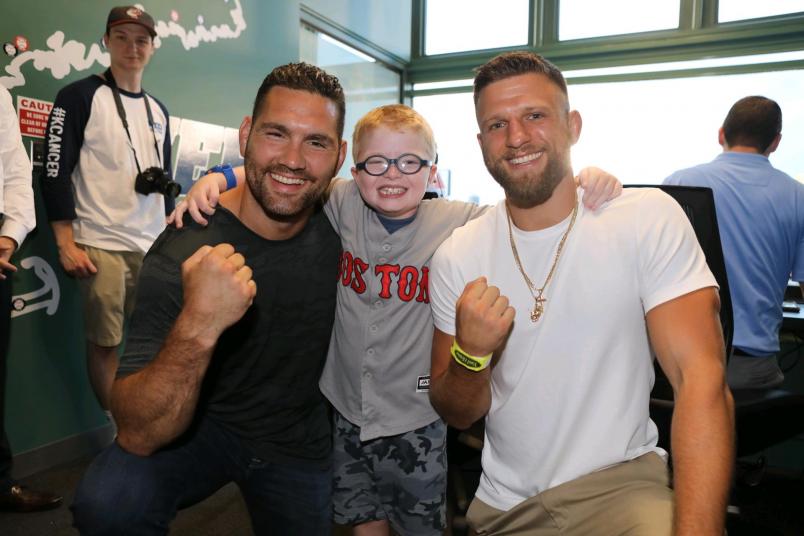 The Jimmy Fund is an official charity of the Boston Red Sox, Massachusetts Chiefs of Police Association, Pan-Mass Challenge, and Variety Children’s Charity of New England. Since its inception in 2002, the Radio-Telethon has raised a  total of more than $56 million to support Dana-Farber.

UFC and TUF veteran Joe Lauzon has a relationship with the Dana Farber-Cancer Institute and The Jimmy Fund.  His son, Little Joey was born with a tumor on his spine and underwent treatment at Dana Farber’s Jimmy Fund clinic.  Today, little Joey is celebrating five year’s cancer free and recently enrolled in the new youth MMA class at Lauzon MMA.

“Everyone at Dana-Farber and The Jimmy Fund were so amazing to our family,” said Lauzon. “They helped Joey so much and our lives wouldn’t be the same without them.” 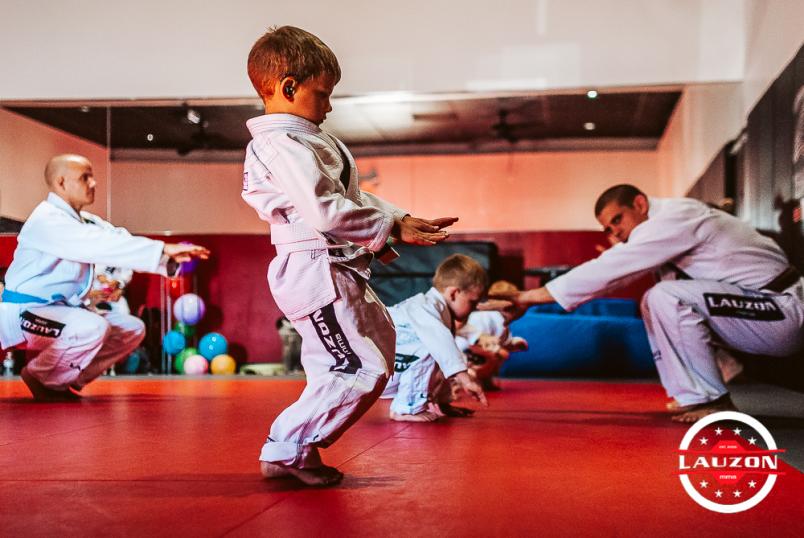 Dana-Farber’s commitment to research and patient care is unique among cancer centers and results in an extraordinary level of collaboration between our scientists and clinicians, speeding the translation of laboratory discoveries into lifesaving treatments for patients all over the world.